Ken Shimura, a renowned comedian from Japan, was diagnosed with the Coronavirus a few days ago, after which he was hospitalized, but died.

According to a news release from Reuters, he is the first person from Japan to have died of the disease.

Following his death on Sunday, February 29, his fans have expressed their grief on social media.

Ken Shimura, 70, began his career in comedy since 1970, according to reports that he was also suffering from lung cancer, which he underwent surgery in 2016.

On March 19 this year, Ken Shimura suffered shortness of breath and fever, after which he was rushed to the hospital.

From 1970 to 1980, he was a shadow on TV while his style of comedy was considered unprecedented. 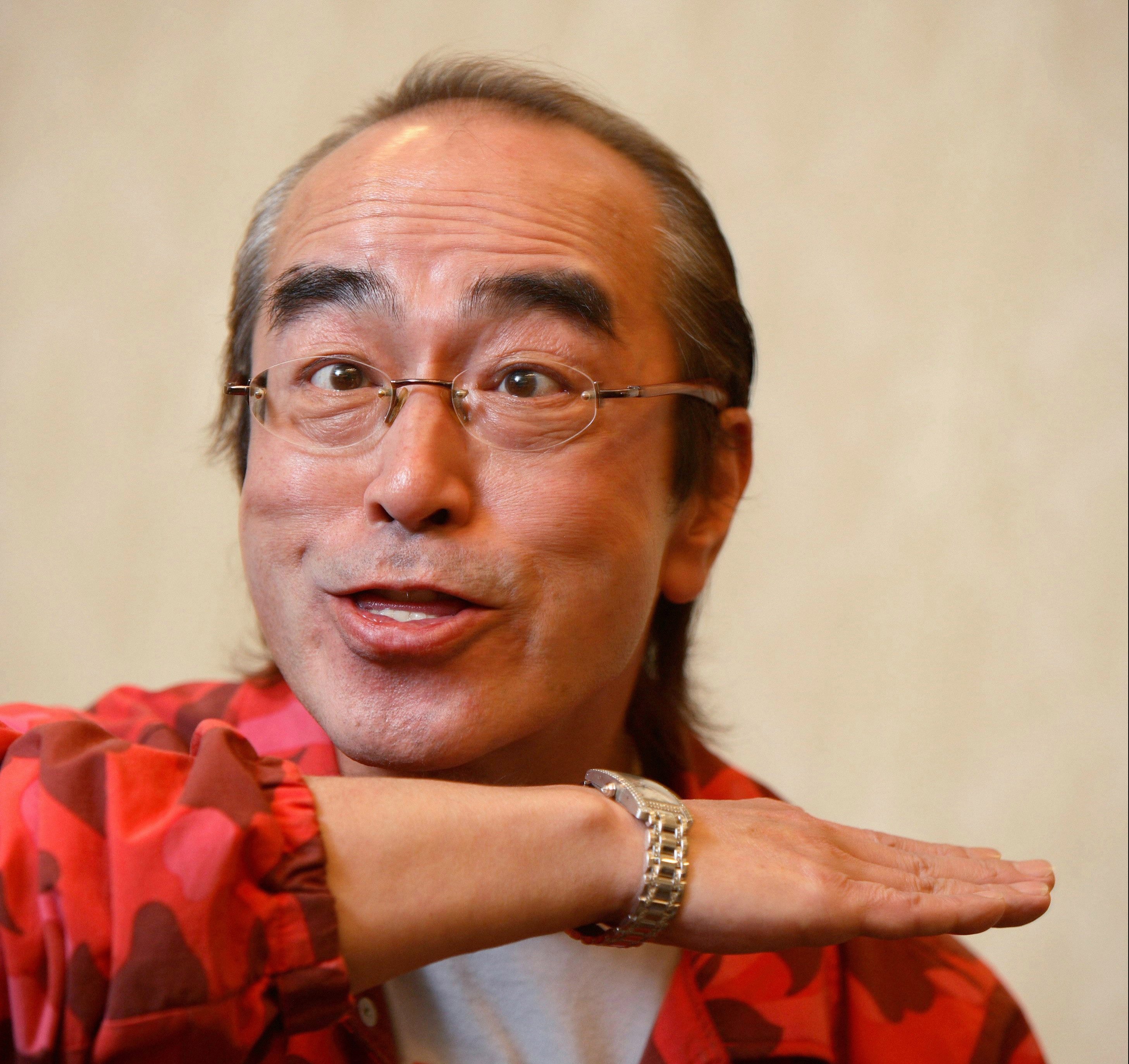 A user on the social networking site Twitter wrote, "Very sad, it should not be said but hopefully after this death, people of Japan who are still considered to be a jerk to this virus".

He said, "I pray for the peace of Ken Somura's soul, but what is most important is how to prevent the virus from spreading further, we have entered a very serious stage at that time."

According to the World Health Organization report, 1693 cases of coronavirus were confirmed in Japan by March 29.

While the virus has killed more than 55 in Japan.

Coronavirus outbreaks continue to spread worldwide: By March 30, the number of patients had increased to more than 7,22000.

While Corona patients are rapidly gaining worldwide, the casualties are also increasing rapidly and the death toll has risen to around 34,000.

It is believed that more than 40% of the world's population has been restricted to homes due to coronavirus.

According to the Corona Virus Direct Map Online map, total deaths from Corona were 33,997 worldwide by the morning of March 30, out of which 17000 were killed in Italy and Spain in only two countries.

The only restaurant in the world based on the prison style

Related Posts
Mahira Khan's shocking response to a female
Kanye West Announces to Run for Us Presidency 2020
Sajal Ali become fan of Ahsan Khan's work in 'Alif'
ASLAN'S ROAR BY NAVID SHAHZAD
Aamir Liaquat Rejected the Claims of Third Marriage
The most expensive divorce, Michael Clarke will give Rs 6 billion 30 crores to his wife
I thought ignorance was only in Pakistan but the English were ignorant too: Noman Ijaz
Social Media Posts Have Raised Security Concerns for Noor Bukhari