Uzma Khan is a Pakistani actor and model. She also appeared in film Waar (2013) and Yalgaar (2015). Uzma Khan was born 14 April 1987 in Karachi, Sindh. Uzma Khan is considered as the famous model of Pakistan. After starting her career in modeling, she moves to act in films with a hit Pakistani actor.

Uzma Khan started her career directly with her first thrilling film Waar in 2013. In this film, she plays a supporting actress along with Shaan Shahid, Meesha Shafi, and Ali Azmat. This film is directed in North-West Pakistan which includes the events of the war. After getting fame from this film she appeared in the comedy film "Jawani Phir Nahi Ani" with the most dashing personality Humayun Saeed and Sohai Ali Abro. The story of this film was based on a divorce lawyer who is single in 2016.

After this, she also played a lead role in the romantic comedy an action film "Teri Meri Love Story" which includes Mohib Mirza, Ushna Shah, Omar Shehzad, and many more. She also made her debut in blaster film, “Yalgaar” as a supporting actress with Humayun Saeed and Shan Shahid. She has also worked for many covers of magazines. As a model, she also appeared in many commercials for brands. She also walked on the ramp for many top designers. She is also invited as a guest in many morning shows. 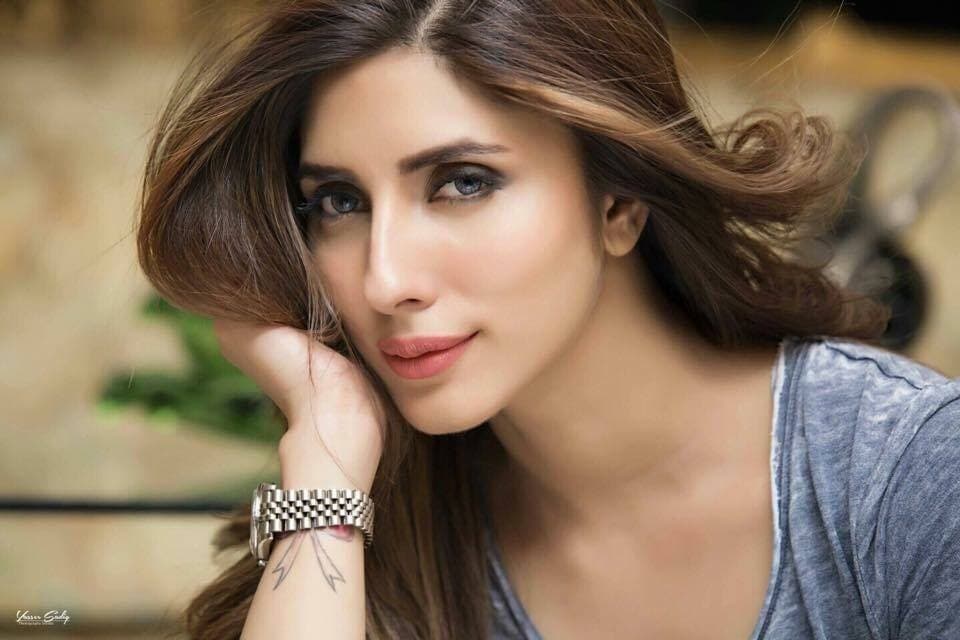 In 2017, she also played a lead role in “Adhi Gawahi” with Sohai Ali Abro and Azfar Rehman. Her drama is "Kaisi Aurat Hoon Mein" with Nadia Khan and Faisal Rehman as supporting actresses. This drama is concerned with the struggle of women in society.

Uzma Khan As a Model:

Uzma Khan worked as a model in a very initial stage of her life. She Worked for many Pakistani brands and famous designers. She walked on the ramp for many designers and was shown for many advertisements. After her modeling career she gained too much fame in modeling. She moved to the acting career by acting in Waar movies.

Uzma Khan As an Actress:

After modeling Uzma Khan got too much fame then she decided to move to an acting career. She got a chance to prove her acting in 2013, in "Waar" movie her debut was appreciated by the audience, in 2015, she again comes with a movie "Jawani Phir Nahi Ani" with Humayun Saeed. After this again she comes in the same movie in season 2 that is the blockbuster of the year.

Uzma Khan and her sister got assaulted by a famous realtor of Pakistan “Malik Riaz’s daughter”:

The incident has happened in the house of Huma and Uzma's house in Lahore who are sisters. The daughters of Malik Riaz; Pashmina Malik, Amber Malik, and Amna Malik entered the house with 15 gunmen who are unknown and are not unidentified. All the daughters claimed that Uzma Khan had an extramarital affair with Malik Riaz. They made a video of Uzma Khan just to blame her and just to make her wrong in everyone's view. The daughters leaked this video just to make both the sisters blamed.

The gunmen they take with them enter the house and break everything they found in the house. The two sisters called the police but police were against them and they are with the rich Malik Riaz's daughters. They complain but they didn't take any kind of action but with the efforts of these strong and brave girls Huma and Uzma this report became against those 15 unidentified gunmen and the daughters of Malik Riaz. Amna Riaz said that once she warned Uzma Khan to stay away from my husband but she never stopped.

According to her, Uzma Khan is in an extra-marital affair with her husband. She said that this girl is not so good as she says that I'm. She said that when we entered the home there was alcohol on the tables where the two sisters were sitting.

The actress is a lovely lady. She has flawless skin and a beautiful body and dark brown hair. She worked as a model and her body looked perfect for modeling. She has pink lips and high cheekbones. She always eats organic food. Her diet system has a large portion of meat. She eats vitamin E which keeps her healthy, beautiful.

Uzma Khan got popular when she came with her first debut in "Waar" movie in 2013. Her showbiz career takes her to much popularity as she works with Shaan Shahid, Ali Azmat, and many more as a supporting actress.  Through all this, she gained much popularity in cinema.

This beautiful model made her name in the showbiz industry by her hard work. She gained fame and popularity in the Pakistan entertainment industry. This is because of her efforts and hard work she did this just her name and face prominent in this industry.