Mehar Bano was born on 13th April 1994 Lahore, Sindh, Pakistan. Mehar Bano is a Pakistani actress, model, and filmmaker. She started her Showbiz career in 2011. She is known as the finest actress of the young generation. She is running her institution "Sway Dance Project" at Karachi in which she trains young people acting and dancing.

Maher Bano is one of the youngest actresses of the Showbiz industry. Maher Bano started her career in 2011. She is an actress, model, and filmmaker.

Maher Bano is the gorgeous model. She can positively deal with every negativity. Maher Bano has worked with many brands and has walked on the ramp for many times for various well-known designers. She has done many bridal shoots as well and she looks beautiful in that. Same as she has been seen in many television commercials as a Brand Ambassador. 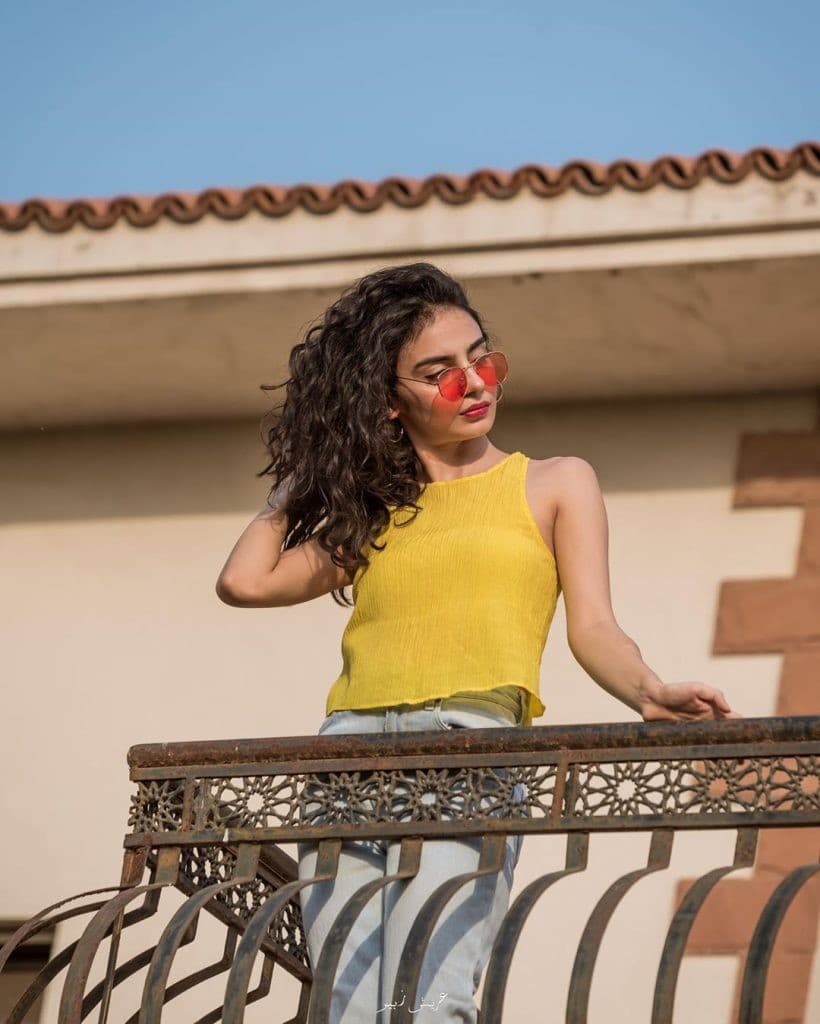 Maher Bano started her career in 2011 in a drama serial “Daagh” with a very versatile actor Fahad Mustafa as a leading role through which she got the chance for the Best Actress Nomination. After this, she has been seen in many drama serials including “Uff Yeh Mohabbat”, with Gohar Mumtaz and Juggan Kazim, “Bunty I Love You” with Saba Qamar, Noman Habib, Azfar Rehman, and others. In the drama serial Balaa, her character Batool was too recognizable with Bilal Abbas Khan, Ushna Shah, Samina Peerzada, and others.

In 2018, she made her debut in the Lollywood movie “Motorcycle girl” with Sohai Ali Abroo, Ali Kazmi, and Samina Peerzada. This movie was based on a true story of a motorcycle girl who fulfilled her father's dream of travelling the whole world on a motorbike.

Maher Bano with Humayun Saeed in a Serial:

Maher Bano is an amazing Pakistani actress who is giving her best one after one serial by her best performances. She performs the role of a very beautiful sister in the drama serials "Balaa" who made everyone fall for her. After this, the drama serial Mere Pass Tum Ho became one of the most favourite dramas of the audience all over. Actress Maher Bano worked with her favourite actor Humayun Saeed. She shared a lot of pictures and updates on Instagram and she shared her experience working with Humayun Saeed.

Although, we haven’t seen Maher Bano too much in the drama serial as according to the Plot written by the writer. The scene when she was seen was quite amazing because of her acting. Her fit physique, her curly hairs look made her different, and she can easily make anyone fall for her. 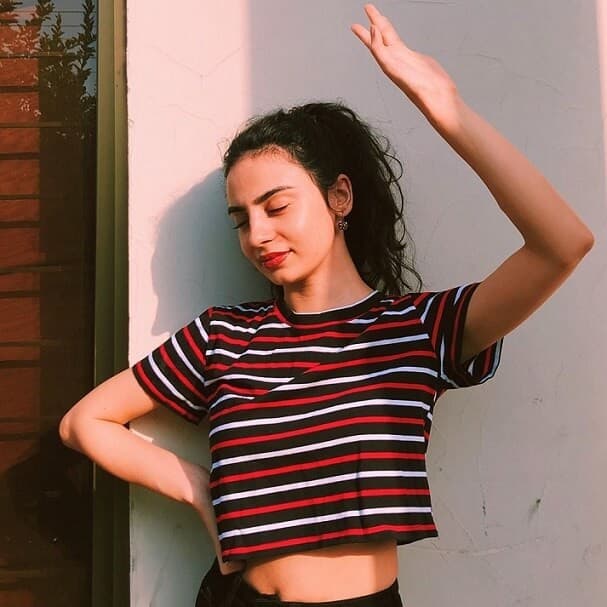 Approval of Green Guard Program will provide employment to 600,000 people