Producer: Dhoop Ki Deewar is also produced by Haseeb Production along with Hammad Films and the support of ISPR. 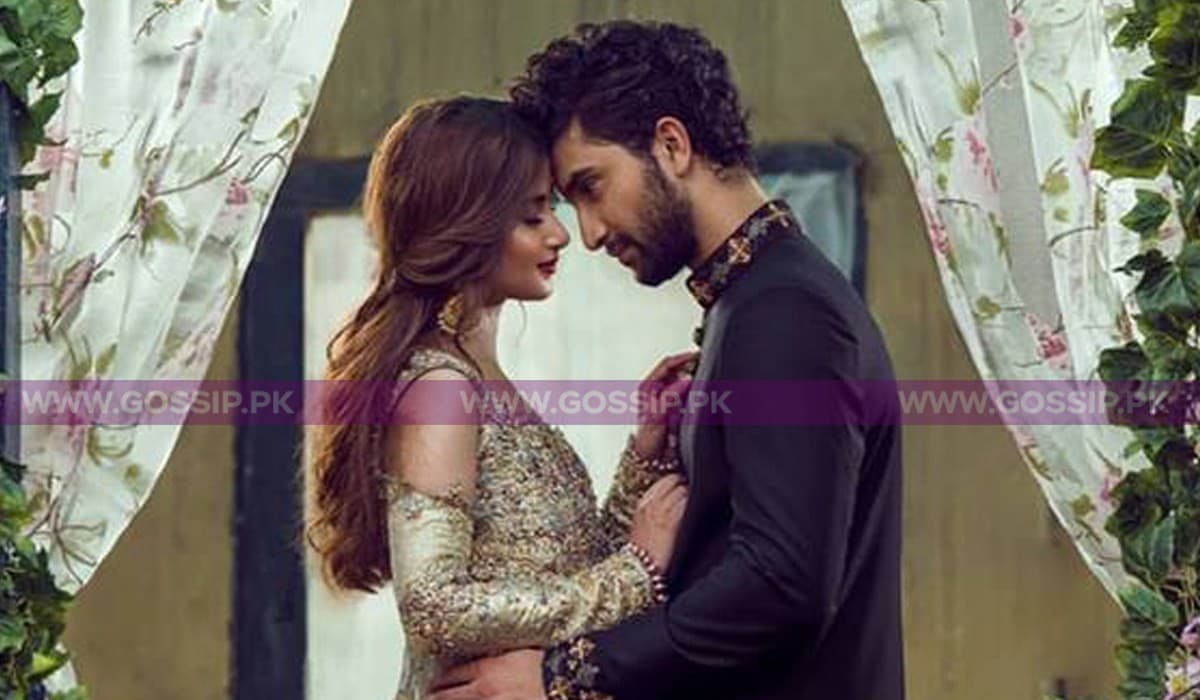 Dhoop Ki Deewar will be released at the end of September.

Titled Dhoop Ki Deewar, the online series has been written by Umera Ahmed and directed by ace director Haseeb Hassan. Story of series Dhoop Ki Deewar is predicated on the subject of Pakistani and Indian conflicts, which has cause hate generation after generation.

Ahad Raza Mir is playing the role of Vishaal, and Sajal Aly is playing the role of Sarah. At the same time, it's an all-star cast, including Samiya Mumtaz, Samina Ahmed, Savera Nadeem, and Manzar Sehbai. It'll release online on various international platforms, including Netflix too,” Dhoop Ki Deewar isn't a love story: it's a love-hate story supported the love-hate relationship between people of India and Pakistan.

It’s the story of two teenagers whose lives are affected and altered entirely overnight. Sajal Aly will play the teenage daughter of a Pakistani colonel, who will be played by Adnan Jafar. Savera Nadeem will play her mother,” the online series is predicated in Pakistan including Karachi, Lahore, Swat, and Kashmir.

Dhoop Ki Deewar isn't a typical romance. Its story is predicated on the consequences of Pak-Indo clashes wear the life of youth, soldiers, and civilians on each side. This series depicts the problems Pakistanis face thanks to attacks on the border from each side and shows things of Indian civilians and families of soldiers.

Waqar Zaka Claims to Be Appointed as a Corrupt Currency Expert