London (Daily Pakistan Online) Former Prime Minister Nawaz Sharif is staying in London for treatment, from where various pictures of him go viral on social media. A new picture of Nawaz Sharif has surfaced today in which he shows his son. Walking down the street with

Anchorperson Mubashir Luqman while sharing the photo wrote the message "Okay, come back, now Corona is not afraid either, so what's the point?"
According to Dunya News, Nawaz Sharif takes a morning walk on the advice of a doctor, and today despite the rain, he took a morning walk.

It should be noted that Pictures of the former prime minister in London have already gone viral on social media. On the other hand, sources said that former Prime Minister Nawaz Sharif will undergo surgery in the next few days in view of which doctors have instructed him to walk for one hour daily. 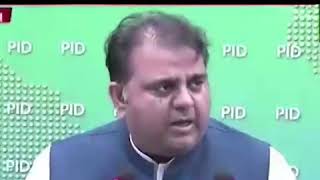 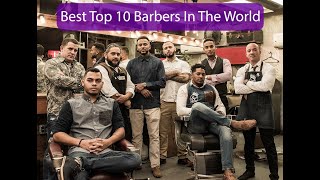 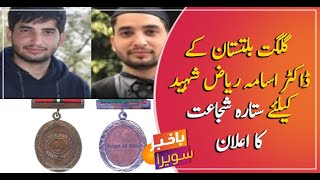