Police in Lahore, the provincial capital of Punjab, has set up an FM radio station to solve traffic problems and raise awareness among citizens about traffic rules.

The staff for the FM radio, which was started under the supervision of the traffic police, consists of new traffic wardens who were recruited to control the traffic two years ago.

In order to control the increasing traffic in Lahore city, where the roads were widened and underpasses were constructed, a system of traffic wardens was introduced in the city two years ago to manage the chaotic traffic. Under this new system, the minimum wage for boys and girls recruited as wardens is graduation. 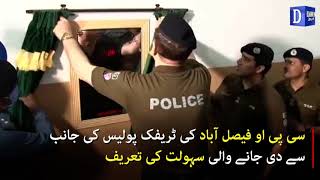 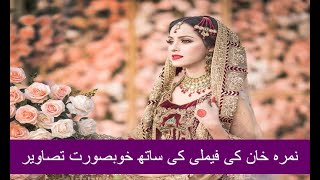 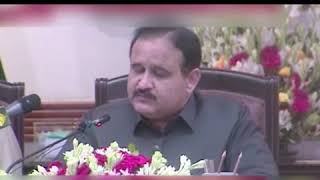 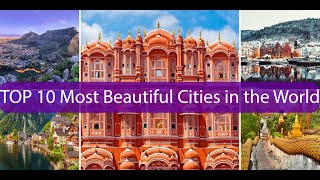