Rains wreaked havoc in Punjab, with 17 people killed and several injured in various cities due to electrocution, roof collapses and other accidents.

Two persons were killed due to electric shock in Faisalabad and Zafarwal, three workers were killed and five others were injured in a landslide at a coal mine in Bhawal town of Chakwal. A mother and her four children were crushed to death when the roof of their house collapsed due to rain in Phalia area of ​​Mandi Bahauddin. Their bodies have been handed over to their heirs after necessary procedures. 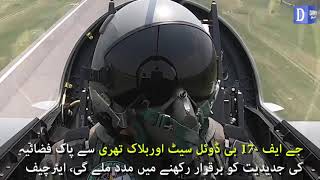 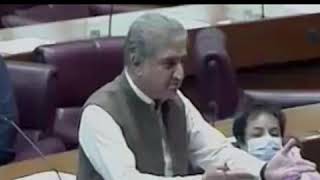 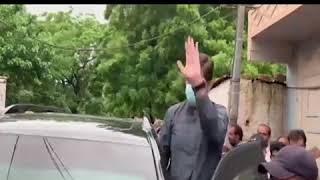 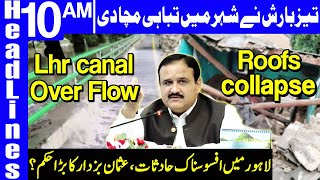