Ishq Zahe Naseeb the currently airing Pakistani television series co-produced by Momina Duraid and Moomal Shunaid under MD Productions and Moomal Entertainment, The stars playing roles in this drama are Zahid Ahmed along with Sonya Hussain, Sami Khan, Zarnish Khan and Jinaan Hussain in pivot roles. It also consists of the blooming actresses Yumna Zaidi and Azekah Daniel in an extended cameo appearance. 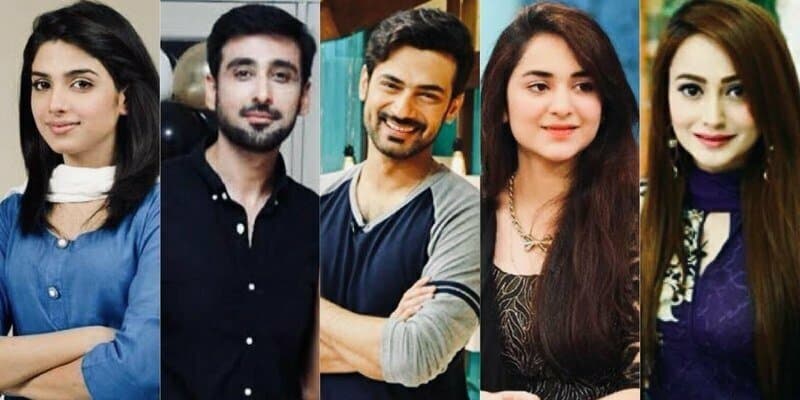 What makes it different from all your everyday Drama?

Pakistani media these days is creating content revolving around monotonous topics and stories out of which the thing that makes the dram ‘Ishq Zahe Naseeb’ interesting is the plot indeed, a glueing story not only about the genres of Romance, suspense with a touch of thrill but also revolving around an uncommonly discussed issue of split personality and mental disorders.

The part of the drama which has been disclosed for now is the separate stories of two homes of different backgrounds and lifestyles, The first one is that of a poor lower-middle-class family struggling for decent survival in that home lives our lead Gauhar, a happy and bubbly girl who is in love with a man named Kashif of familiar status background, the couple were serious about each other and wanted to get married but destiny does not accept that due to personal financial issues and pressure Gauhar is forced to marry Jehangir who is using a family debt as a way of pressurizing Gauhar into marrying him. 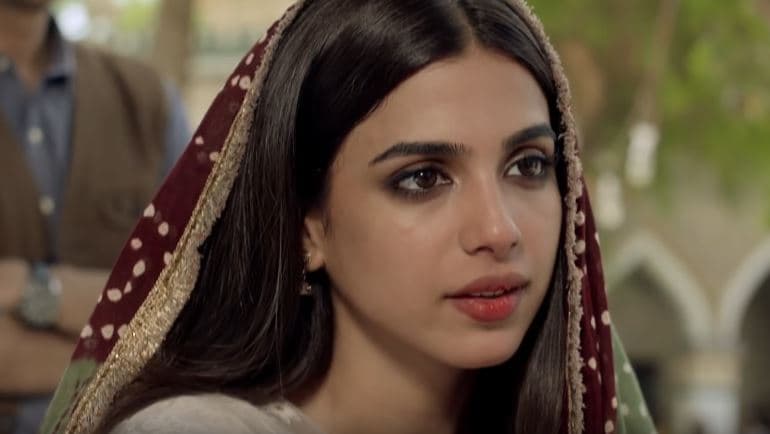 Meanwhile, in the other home, the story features a huge difference where there is shown the home of opposite status, filled with luxuries most dream about.

This is the home of our lead Sameer, who is a guy with a damaged past as he was abandoned by his parents when he was a kid and was raised by his stepmother

You Would Like to Read: Review About Famous Pakistani Drama Humsafar

Sameer has had a rough past with disclosed traumatic experiences which have to lead to secrets that only Sameer and his stepmother know of. Because of these experiences, Sameer has developed some serious mental disorders, which bloom out his split personality of Sameera, (a female personality) The qualities of women in his own manly body itself because of his illness. He suffers from being always lonely and uncomfortable as he can`t be to close to people as they may get to know his secret.

But keeping all this in mind, Sameer falls in love with a girl named Zoya and got engaged to her as well as he thought would help him get over his mental and past issues but Zoya dies mysteriously. The story is slow pacing with suspense Some believe Sameer killed her, others believe she committed suicide. Why does Sameer have a dark side of Sameera? Who killed Zoya? How will Gauhar and Sameer's paths cross? Will she find out about him?

13 Best and Famous Dams in Pakistan