The team of the popular drama 'Sinf-e-Aahan', based on the lives of women soldiers, has confirmed that the last episode of the said drama will also be shown in cinemas across the country. ‘Sinf-e-Aahan’ has been airing on ARY Digital since the end of 2021 and so far 19 episodes have been aired and the aforesaid drama is likely to be completed in 25 episodes. The 'Sinf-e-Aahan' team told Dawn Images that its last episode will be shown in cinemas after Eid-ul-Fitr. It is unknown at this time what he will do after leaving the post. 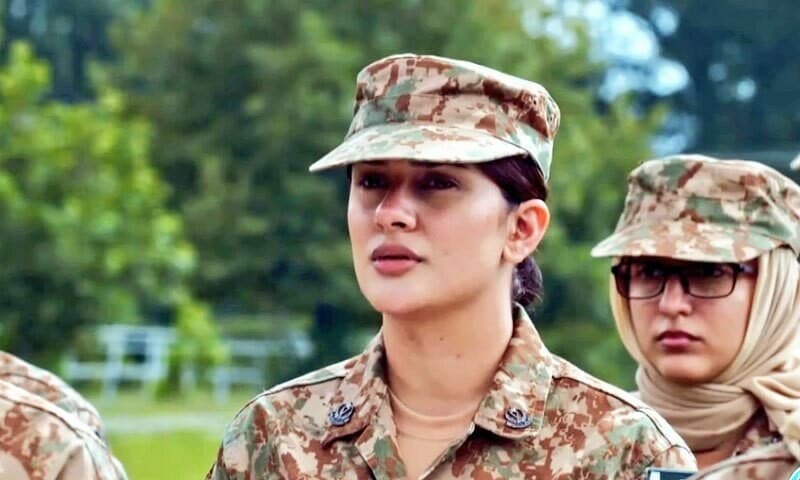 Sinf-e-Aahan has conquered peaks on the leaderboard!

Produced by Sana Shahnawaz along with Humayun Saeed and his wife, 'Sinf-e-Aahan' has been produced in collaboration with Pakistan Army Public Relations (ISPR) and has been aired on ARY Digital's YouTube and ISPR It is also released on channel. The drama has become so popular that each episode has been viewed 10 million to 7 million times on YouTube. Each episode of the drama is viewed almost 10 million times on TV's YouTube channel and 7 million times on ISPR's channel. The story of the drama and its scenes have gone viral and the drama has been on top trend on social media several times. Prior to 'Sinf-e-Aahan', 'Parizaad' was also shown in cinemas in January this year, while before that, the first episode of 'Sang-e-Mah' was also screened in cinemas in January. Earlier, military dramas 'Ehd E Wafa' and 'Meray Paas Tum Ho' were also shown in cinemas. 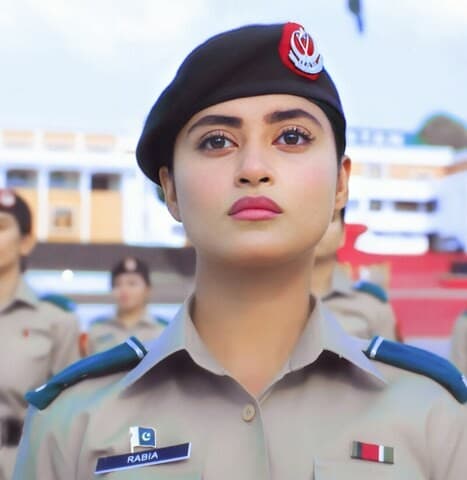 NADRA denies allegation of not providing data to Sindh government