The long wait of millions of Pakistani drama fans is over and Turkey's drama based on Islamic conquests 'Dirilis Ertugrul' also known as Ertugrul Ghazi has been aired on Pakistan Television (PTV).

The drama was aired on PTV from the first of Ramadan and the first episode aired before 8 pm.

"Dirilis Ertugrul" was watched by millions of users in cities and villages on PTV, while surprisingly, the said drama has also been watched by more than 3 million people on PTV's YouTube channel so far.

While millions of drama fans waited for the release of 'Dirilis Ertugrul', the popularity of PTV has also increased and 40,000 new subscribers have subscribed to PTV's YouTube channel in a single day.

PTV also aired the first episode of "Dirilis Ertugrul" on YouTube after it aired on TV, where it was viewed by 30 people in a single day.

Prime Minister Imran Khan also issued a special message on the occasion of airing "Dirilis Ertugrul" on PTV and termed Turkish drama as close to not only Islamic but also Pakistani culture and history.

Expressing happiness over the airing of 'Dirilis Ertugrul' in his special video, Prime Minister Imran Khan said that it was necessary to air the drama based on the history of Islamic conquests on PTV so that the new generation of Pakistan Relate to your history.

The Prime Minister said that the new generation of Pakistanis was stuck in the nudity of Hollywood and Bollywood, so it was a good idea to air dramas like 'Dirilis Ertugrul'.

According to the Prime Minister, until 40 years ago, there was not as much nudity in Bollywood as there is today.

Apart from the Prime Minister, several important personalities also expressed their sentiments on the occasion of airing 'Dirilis Ertugrul' on PTV, and the hashtag 'Ertugral in Urdu' also became a top trend on Twitter on April 25.

It should be noted that this play is also called the "Game of Thrones" of Turkey and this play is very important in terms of Islamic conquests in the 13th century.

The story of the play "Dirilis Ertugrul" pre-dates the rise of the Ottoman Empire in the 13th century and revolves around a brave Muslim general named Ertugrul, also known as "Ertugrul Ghazi". 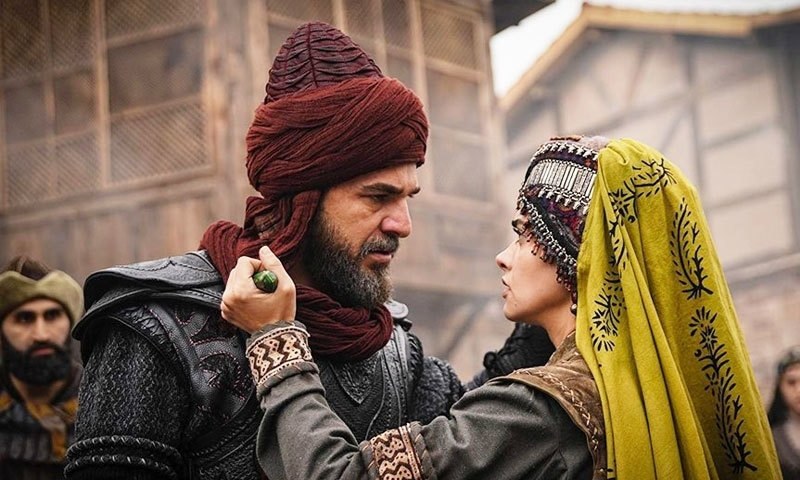 The first episode won people's hearts
The play shows how in the 13th century the Turkish general Ertugrul bravely fought the Mongols, the Crusaders, and the oppressors and maintained his winning streak.

How to Cook a Fillet Steak?

Most Disliked Pakistani Dramas of 2020