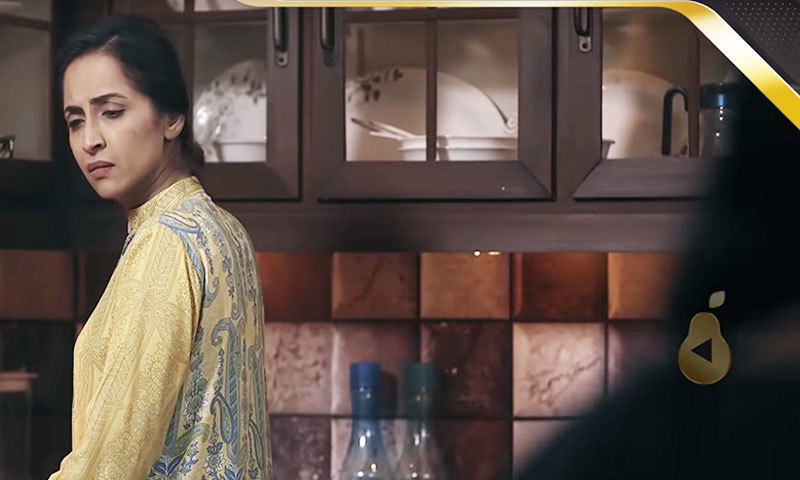 The story of the drama is greatly appreciated — the screenshot
His 15-year-old marriage ends in divorce after he and his ex-husband live a life of remorse, he said.
According to Zara Tarin, the play depicts the love of a married couple, having children, having problems and then getting divorced, but the story of the play does not end here, but it is enough for the fans to look beyond divorce. See you
The teaser released shows that after the divorce, the couple becomes remorseful and want to reunite.
Only 9 episodes of 'Saat Mulaqatian' can be viewed for free on' Breakfast Prime''s YouTube channel. 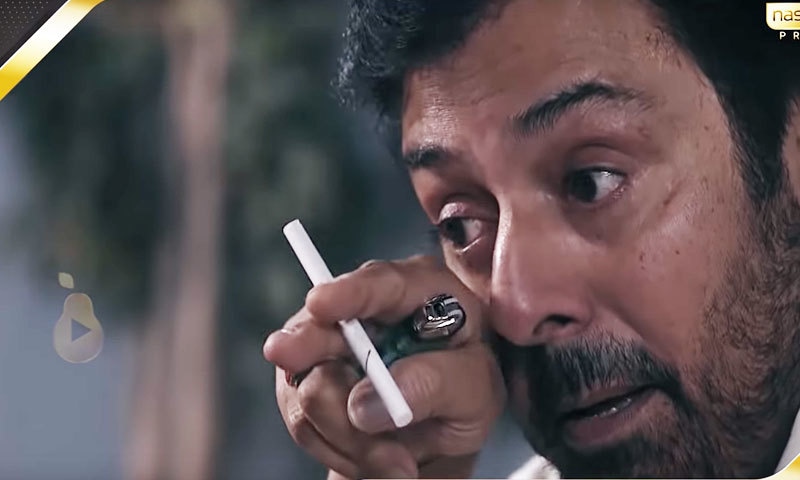 Naaman Ijaz's acting is being praised - screenshot
The play is directed by Nisar, while he has written his story too.
"Saat Mulaqatian" was produced by Qaiser Ali, and fans have appreciated the drama story.
It should be noted that the interview shown to Humayun Saeed in the promo for 'Saat Mulaqatian' is not part of the drama, his interviews were used only to promote the play.
Humayun Saeed's interview in the promo trailer is old which he gave to a TV channel

PSL 5 semi-final matches will be held in Lahore tomorrow