An Urdu word in general which means companion but for the viewers and fans, it's an entire journey of awe, sacrifice, and love. Pakistani romantic drama serial directed by Sarmad Sultan Khoosat, the drama was written on the base of a novel by Farhat Ishtiaq.

This drama serial isn't just famous nationally but it is viewed and adored by critics all over for it soft and sensitive scenes and powerful storyline.

This story revolves around the lead couple Asher and Khirad, the drama shows the suffering and hardships of the couple, Because of small misunderstandings and misconceptions.

with her mother Maimoona (Saba Faisal). On the other side of the city in Karachi lives or hero Ashar (Fawad Khan) who is the son of Maimoona's brother Baseerat Hussain (Behroze Sabzwari) Both the siblings seem to have conflicting backgrounds as Maimoona is deprived and is living a mediocre life whereas Baseerat is wealthy and married to Farida (Atiqa Odho). 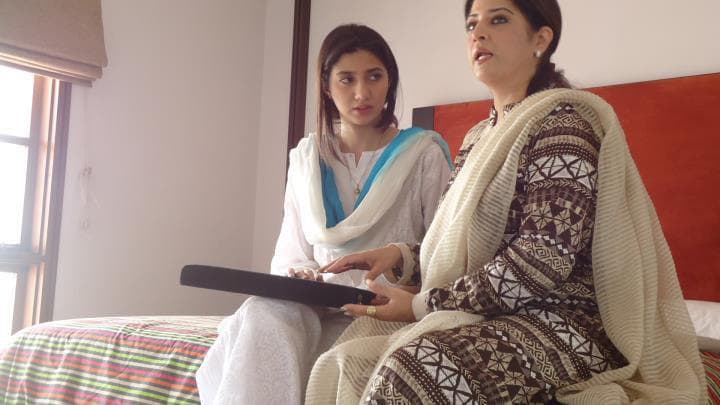 Story fleets to the plot immediately as, it is shown Maimoona is at Stage 4 cancer and dies not to have many days left because of this situation Maimoona seeks Baseerats help in arranging Khirad's marriage in haste.

Baseerat was already in delinquency of not taking enough care of his sister, he thought if he had visited her enough maybe he could've stopped her illness.

Baseerat promised to help his sister by taking Khirad’s hand in marriage for Asher without consulting to him.

Khirad begged her mother not to let this happen as it was unfair to Asher as well as her and that neither of them loved each other or even knew each other enough. But all in vain there wasn't much a stage four patient could do. Moments before her mother's death Khirad was married to Asher unwilling, no one was happy with this decision, especially Asher's mother who did not like Khirad as she was from a poor background.

Addition to the drama was the character of Asher's cousin, Sara (Naveen Waqar) the daughter of Farida's sister Zarina Ajmal (Hina Khawaja Bayat) who had feelings and has always wanted to marry Asher. 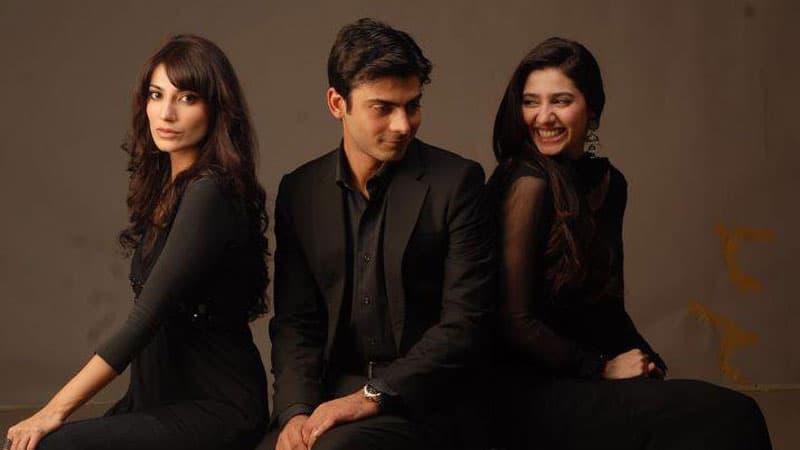 On the other hand, Asher and Khirad who both can't do anything about the relationship they are forcefully bound in is uncomfortably informal and tries their best to maintain their relationship for the sake of their parents. During this state of turmoil, everything was in great confusion and reluctance, being married the couple lacked even the basic root of attachment.

Khirad, on the other hand, felt she had given of her self-respect by marrying a man richer than her. But of course, marriage is a beautiful band itself, It may take time but loves does bloom, so as in this case, after hearing the rant of Khirad about their marriage Asher is more considerate about her and accepts her officially as his wife and Later on the couple fall in love. The story moves on to a soft part where sensitive and loves blooming scenes are shown between the couple which was adored greatly by the audience, in some scenes Khirad was humiliated by Sara but Asher supported Khirad and proved to be a good husband.

Meanwhile, Baseerat who played a very supportive role for Asher and Khirad lives departs, and after his death, the drama starts. Love stayed but not for long as for now the negative roles came in and took the story to a different level, on Asher's support Khirad enrolls herself to a university and continues her studies.

In the university Khirad is enrolled in Sara’s paternal cousin Khizer is also admitted. They become friends but because of Khizer having an attraction for Sara, he agrees in the plan to humiliate and defame Khirad to gain Sara. He would often make Asher jealous in order to create misconception and dispute between the couple. Khirad later discovers that she is pregnant with Asher’s child and plans to give him a surprise but never is able to as before she could, she is already trapped in Farida’s plan of showing Khirad guilty of adultery and intimacy with Khirad in front of Asher. Who because of proved evidence by his mother is convinced and leaves heartbroken? Furthermore, in this drama, Farida makes sure no one including Asher is able to talk to her to confront or clarify any doubts and makes leaves the house before anyone comes. Khirad acting at the moment makes the last move of leaving a note for Asher in which she explains her innocence and proves herself not guilty and opens up about Fareeda's set up & reveals the news of her pregnancy. 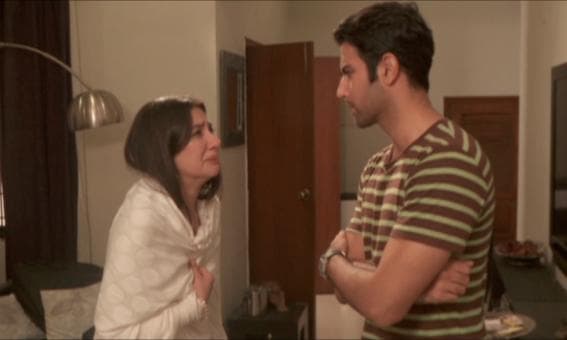 Later, in a few months, Khirad gives a painful premature delivery to a baby girl. On this even she still contacts him but yet again Asher full-on misunderstandings declines. Khirad that day sore never to let her daughter know of her insensitive father. But indeed Destiny had something else planned, 4 years later hating too, but desperate as in need Khirad goes to Karachi and visits Asher for financial help as their daughter was in need of open-heart surgery. Asher doesn't believe that she is his daughter but later on agrees to help. He makes arrangements for Hareem to see a specialist make his condition better and orders them to stay with him in Karachi.

Later on, after an episode of drama from Farida’s side, that not only affected Khirad but also affected the life of her son, her sister and even her niece. No one was happy with the situations of their life, Sara was on severe depression after knowing that Asher is not interested in her and still loves Khirad and of her reclining health her mother was worried. On the other hand, Hareem’s operation goes successful, Asher requests her to stay with him she leaves, leaving their daughter in his care. Hareem misses her mother and does not respond well after she leaves.

After Khirad's departure, Asher discovers the letter left by Khirad 4 years ago by mistake which consisted of all the truth. He also overhears his mothers conversation with Khizer. Asher then is shattered, he is guilty of not confronting Khirad or trusting her and for all his mistakes. Sara during all this episode commits suicide. Meanwhile, he goes back to Hyderabad to get Khirad pretending that Hareem is not well.

Asher brings her back and confronts his mother for sabotaging Khirad and for ruining multiple lives Farida loses her senses and realizes what a villain she has been to Asher, Khirad and Sara. Asher begs and pleads for Khirad's forgiveness and asks her to give him another chance to himself and his love and that no one will ever come between them again.

Khirad forgives Asher and they happily reconcile. The end of the is shown after, a few months later, they are seen living their life happily along with their daughter.