The Turkish drama 'Derelish Ertugrul' is being translated into Urdu on Pakistan Television (PTV) and is being aired under the name 'Ertugrul Ghazi' and this drama had set new records of popularity among the Pakistani people.

At the request of Prime Minister Imran Khan, another Turkish drama, Yunus Emre, is being dubbed into Urdu and aired on PTV. Yunus Emre is being aired on PTV Home in Urdu under the name 'Rah-e-Ishq'.

I strongly recommend the serial Yunus Emre being shown on PTV for all those who are interested in Sufism (Marayfat).

The PTI senator had said that the Prime Minister sincerely wanted the drama 'Yunus Emre' based on the life of an important figure in Islamic history to be aired in Pakistan so that the people would be aware of its history. After which the trailer of the drama was also released by PTV in November this year. 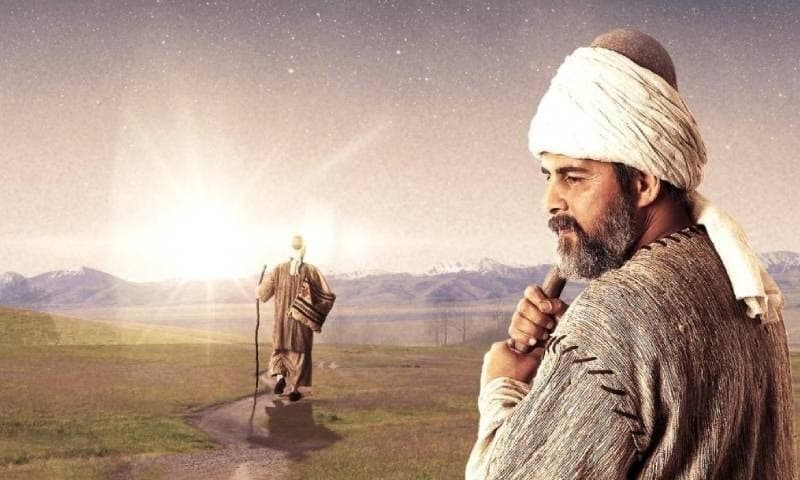 The Turkish drama "Yunus Emre" is being aired on PTV under the name "Rah-e-Ishq" and is aired two days a week. In addition, PTV has also released the OST of the drama which is based on the words of Bale Shah and it has been sung by the famous singer of Pakistan Abrar-ul-Haq.

Yunus Emre is the second Turkish drama to be aired on Pakistan's official channel in less than a year. However, it has not yet become as popular as 'Ertugrul Ghazi', which gained popularity as soon as it was aired. The drama "Younes Amre" was produced by the Turkish state TV channel TRT One and the first season of the drama was aired in 2015 while the second season was aired in 2016 and the drama had a total of 41 episodes.

The drama was also well-received in other Islamic countries besides Turkey, especially in the Middle East, while the same play has been released online by the production house (Television) with Urdu subtitles. The play "Yunus Emre" is actually based on the life of the 13th century Turkish Sufi poet Yunus Emre.

Youns Emre was born 200 years before the Ottoman Empire and left a deep impression on the Anatolian language, literature, and culture. He was born in the house of a poet who was fluent in Arabic, Persian, and Turkish. Poetry and literature were created from childhood. Yunus Emre is considered one of Turkey's Sufi poets and early literary figures, and a new generation of Turks acknowledges his services.

To pay tribute to his life and services, Muhammad Bozdagh made a play on his life called 'Yunus Emre' which became famous as soon as he saw it.