The lockdown in dozens of countries around the world has paralyzed business life and prevented the shooting of dramas and movies to stop the spread of the coronavirus.

Countries that have eased the lockdown include Australia, where there has been a partial lockdown for at least two months, which has led to the cancellation of film and drama shootings.

However, now in Australia, the lockdown has also started to be softened and after the relaxation, the shooting of dramas and opera theaters has also started there. However, strict precautionary measures are being taken during such shootings.

According to the New York Times, the shooting of a real theater drama that has been airing in Australia for the past 35 years has resumed from the end of April after being stopped for a month, however, strict precautionary measures are being taken in the meantime. 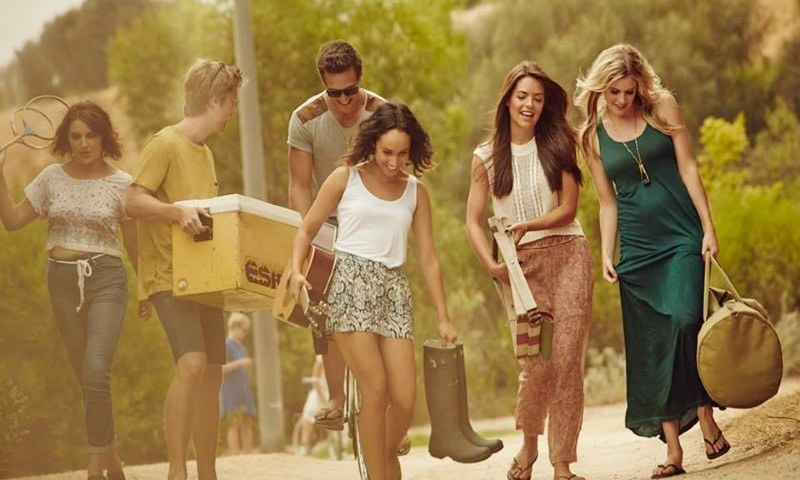 Dozens of actors have acted in the play, which has been airing for 35 years
According to the report, the producers and directors of theatrical plays have instructed the cast and crew of the play to take strict precautionary measures and stay at least 5 feet away from each other.

Interestingly, this is not the first time that romantic scenes are being shot during a reality theater drama, nor are scenes of heroes and heroines kissing each other being included in the drama.

The theater is called Neighbors and has been airing on the Seven Network TV channel for the past 35 years. The first episode of the play aired in March 1985.

The story of the play revolves around the daily routine of life and the interrelationships of human beings and there is a great deal of romance in the play and over the last 35 years, the play has been full of romance.

In each episode of the play, romantic scenes are repeated, most of the male and female actors are seen coming close to each other and hugging each other, while sometimes kissing scenes are also seen during the play. 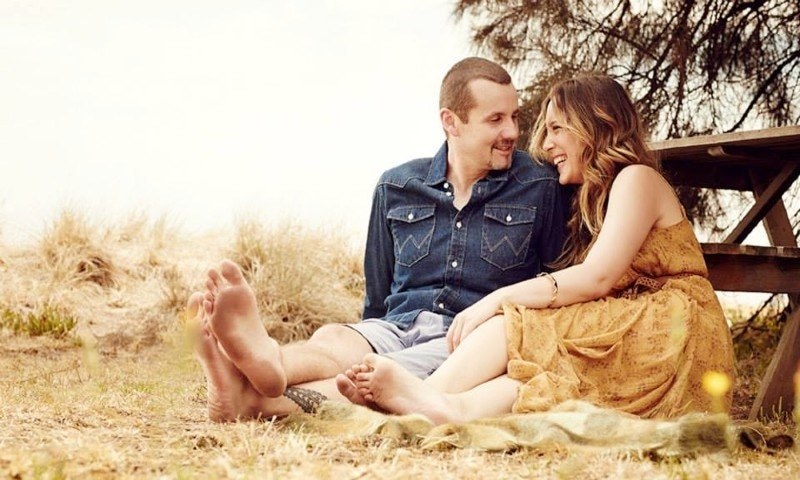 Drama is also very popular among the younger generation

The drama has aired 28 seasons so far and has shown about 8,400 episodes in 35 years. However, despite a lockdown in Australia in March, shooting was stopped and for the first time the drama The shooting was postponed for a month.

However, after the corona cases were reduced in Australia in mid-April, the lockdown was eased and the shooting of the play was started. The cast was also asked to take strict precautionary measures.

Now, during the shooting of the play, each actor is being kept at a distance of 5 feet from each other, while the romantic scenes are not being included in the play.

This drama based on relationships is now being made without embracing scenes and romance. While ensuring that in no case the distance between the hero and the heroine is less than 5 feet.

In addition, other working staff, including make-up artists, have been reduced and male and female actors are being asked to perform without special make-up.

Although the drama team and cast expressed frustration at not filming romantic scenes in the play, they also expressed hope.
That soon things will get better and they will appear in the drama with full romance like in the past. 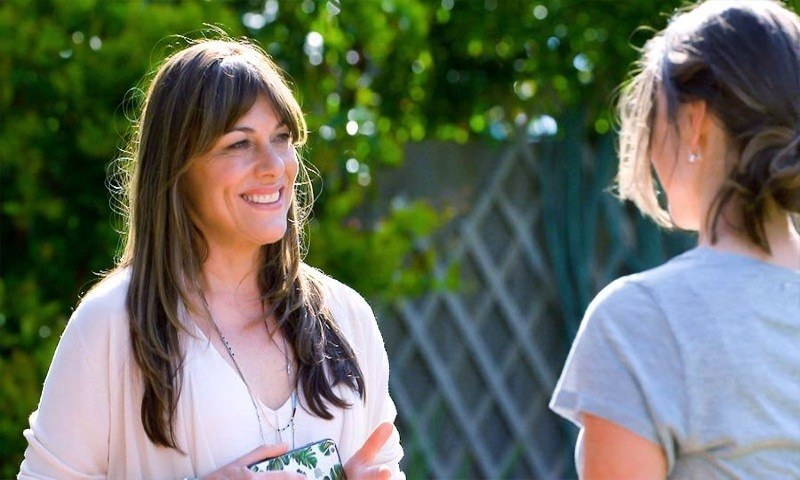 Actors are instructed to walk another 5 feet apart

'The public does not trust the system' PM Imran Khan