The Turkish drama "Dirils Ertugrul" which is being aired in Pakistan under the name "Ertugrul Ghazi" in Urdu on Pakistan Television (PTV).
While ordinary Pakistanis are liking it, prominent figures in the showbiz industry seem unhappy with the airing of the play.

Similarly, Reema khan also said that at a time when the Pakistani drama industry is facing difficulties and Pakistani actors are not getting jobs, it is unfortunate to run foreign dramas at such a time.

Actor Yasir Hussain has also expressed anger over the airing of 'Ertugrul Ghazi' on PTV and demanded from the management to make a similar historical drama based on the cast of local actors.

But now actor Afzal Khan alias Rambo and his wife have praised the play.

"Pakistanis have proved that they want a strong story, a woman in a hijab and a brave man," she wrote in an Instagram post. 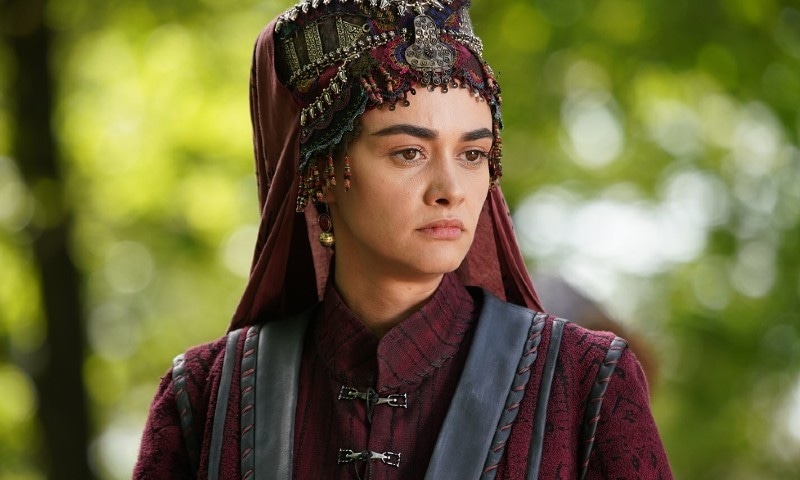 He also asked his followers in the post what they thought of Ertugrul and the majority supported him.

Rambo, on the other hand, wrote in an Instagram post, "I don't understand why some people are against this drama (Ertugrul)."

He also posted a screenshot of a tweet on the post that read, "I don't have the words for the Ertugrul drama. It's a pity to see such a work.
Here, by giving the same job, they make a special impression on the actor.

I Accept Responsibility for the Defeat From New Zealand, Mohammad Rizwan