After a long wait, the specially produced episode of the popular American sitcom series 'Friends', 'Friends: Reunion', was finally released on May 27 on the streaming website 'HBO Max'. "Friends: Reunion" was actually a special episode of the sitcom comedy series "Friends" that aired on American TV from 1994 to 2004. 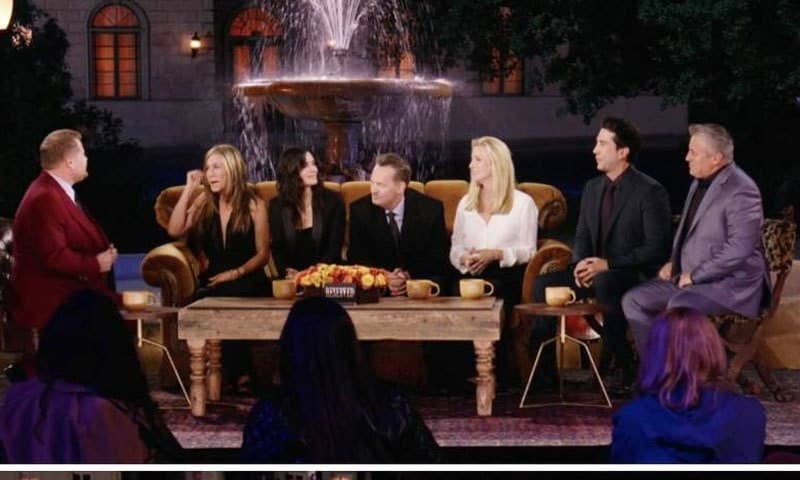 The "Friends" series starred Jennifer Aniston, Courtney Cox, Lisa Codrow, David Schwimmer, Matt LeBlanc, and Matthew Perry, but was sometimes accompanied by guest actors. A decade and a half after the successful series ended, the producers of the old series made a special episode of it, in which all the old main actors were shown wandering back to the old place. 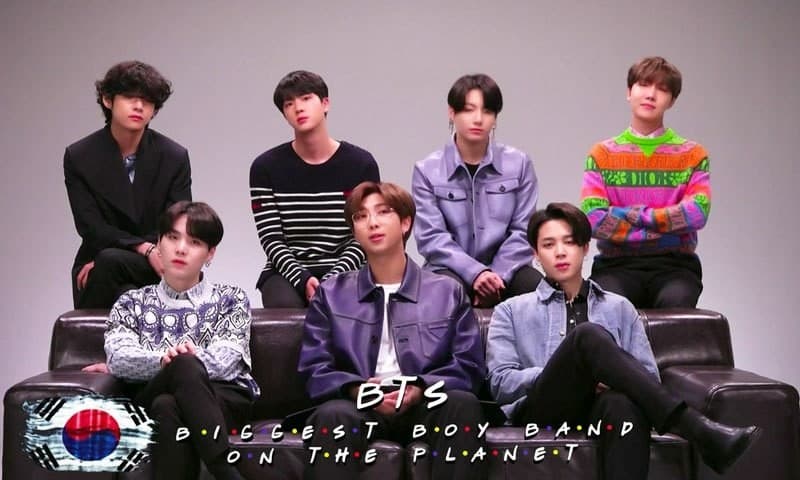 According to the showbiz website 'Vulcher', the special episode of 'Friends: Reunion' was released on HBO Max on May 27 and was released on other websites in countries where the service was not available. In "Friends: Reunion", all the main actors of the old series were seen visiting all the sets and places of the old dramas and getting emotional, where they used to play the role of dramas in their youth. 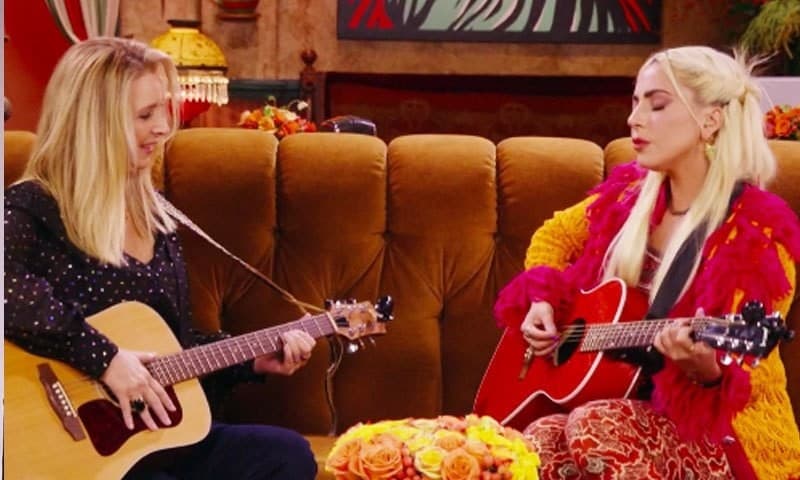 The celebrities shared with their friends and were seen talking about their favorite episodes or scenes from the 'Friends' series. Malala Yousafzai appeared with her friend Vivi in ​​"Friends: Reunion" and the two were seen talking about their favorite scenes from the old series. Malala Yousafzai said that she loved the dance scene of the 10th episode of the sixth season of 'Friends'.