Is the Sequel of Meray Paas Tum Ho Season 2 Coming?

Humayun Saeed, Ayeza Khan, and Adnan Siddiqui played the lead roles in the play while Sheet Gul, Hira Mani, Anusha Abbasi, Sawira Nadeem, Mehr Bano, and Syed Muhammad Ahmed played the lead roles. Meray Paas Tum Ho Began started in August 2019 and its last episode was aired on January 25, 2020, in which the main character in the play Danish died after suffering a heart attack, this role was being played by Humayun Saeed. 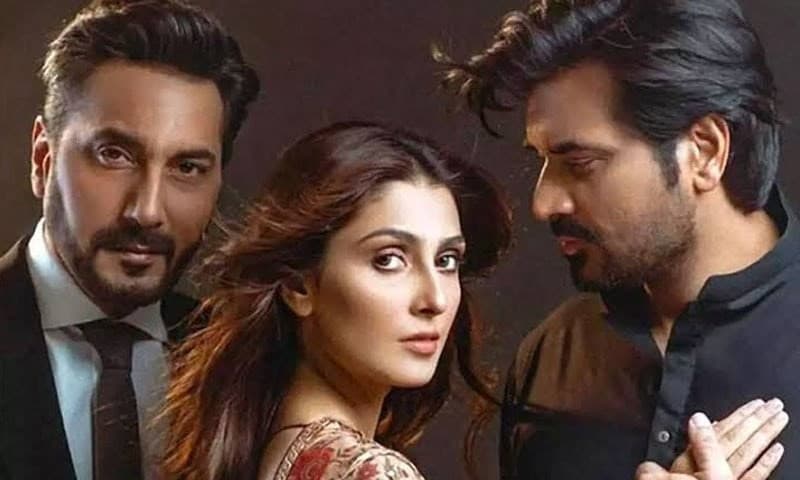 After the popularity of the play, its writer Khalil-ur-Rehman Qamar had hinted that he could also write a sequel of the drama. Khalil-ur-Rehman Qamar had said in an interview that although he does not write sequels of his plays, a sequel of 'Meray Paas Tum Ho' can be written. Later, Humayun Saeed, who played the role of Danesh in the play, also said in a statement regarding the sequel, "If an attempt was made to make a sequel of Meray Paas Tum Ho, they would not allow it."

And recently actor Adnan Siddiqui shared a post on Instagram with Humayun Saeed, both of whom are present in different clips, and in the caption, he wrote what is going on? "Enemies are becoming friends," he wrote in the post. Danish and Shehwar are reconciling? Have they become close friends who are thirsty for each other's blood? I have Part 2 of Meray Paas Tum Ho?'

The post further states that Humayun Saeed and I were repeatedly asked similar questions during the photoshoot that we knew that so far 'Meray Paas Tum Ho' is getting love from the people. Adnan Siddiqui wrote, "Thanks to the praise Meray Paas Tum Ho, we will both be seen together again on screen in a new series, 'Law and Love'."

"This new drama will be presented with a great story in collaboration with Serial Entertainment and Six Sigma Plus," he added. "We hope to make 'Law and Love' a blockbuster too because I always say 'Meray Paas Tum Ho'," the actor added.

Adnan Siddiqui said in his post that he will appear in a new serial with Humayun Saeed but in his vague post, he did not make it clear whether it is a sequel or not. He has told the fans the name of the new serial but did not give any further details in this regard.