Sabaat” is aired on HUM TV Sabaat” is a Moomal Entertainment & MD Production directed by Shehzad Kashmiri and penned down by Kashif Anwar. The main cast of this serial is Mawra Hussain, Osman Mukhtar, Ameer Gilani & Sarah Khan in prominent roles” Drama serial Sabaat is currently airing every Sunday at 8 PM.

This story written by Kashif Anwar and directed by Shehzad Kashmiri is a saga of life’s greatest reality that nothing lasts forever and the only thing that stands the test of time is family, love, and relations built on truth, sincerity and mutual respect.

The story of this drama serial revolves around the wealthy Farid family. The character of Miral Farid is an adolescent, brave and bubbly girl but she is self-regarding and selfish and wants to keep everything about life and family under her control, especially her brother Hasan Farid.

As his brother is the crime partner in this serial, Hasan’s life is hugely affected by Meeral’s decisions but the story takes an interesting turn when he decides to break free of the chains and rules set by his sister to pursue his dreams. This is a fable story of brother-sister competition and Meeral’s fight against time itself. 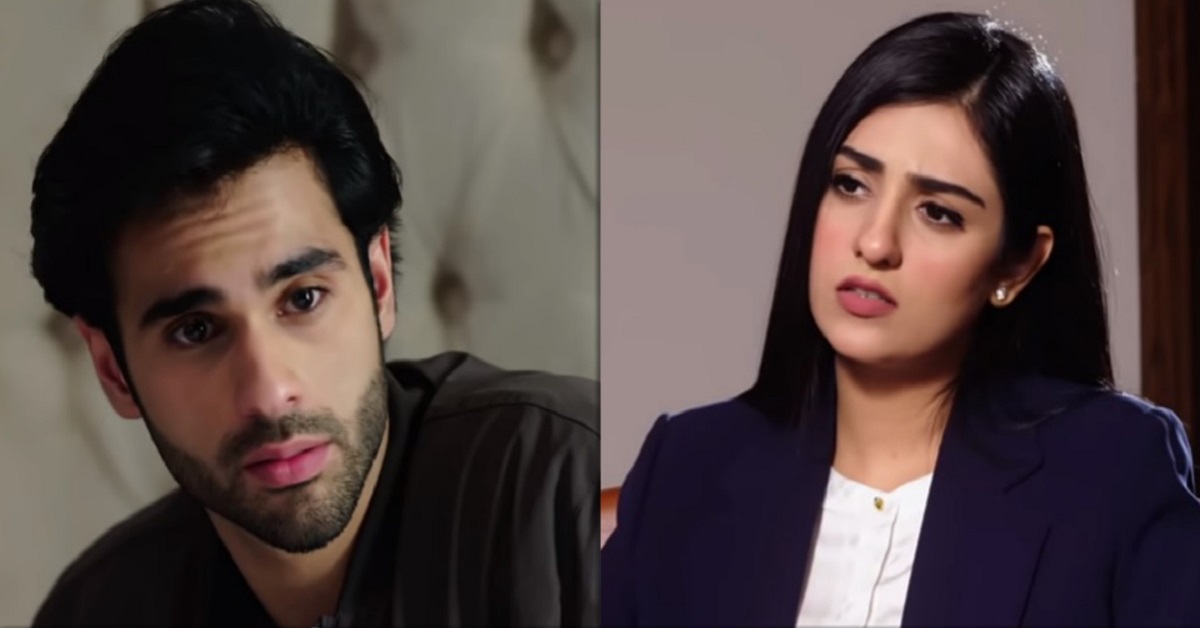 No one can beat Shehzad Kashmiri when it comes to cinematography but the excessive use of background score especially in the opening scenes was disappointing. The opening scenes were not the best since we were rushed from one scene to the other.

The rest of the episode, however, was well directed and put together. Shehzad Kashmiri concentrates on visuals a lot therefore it was not surprising that this episode was visually appealing. The characters and their settings are not new. For now, Anaya’s track has my undivided attention although I am not too excited about the on-screen pair just yet.

The producers probably know that most of the people might be watching this drama because of Usman Mukhtar therefore they are going to make the fans wait for his character. Many of the leading blogs/websites promoted this drama as Mawra Hocane’s next play which was rather odd! I am however glad that Mawra Hocane acted well. 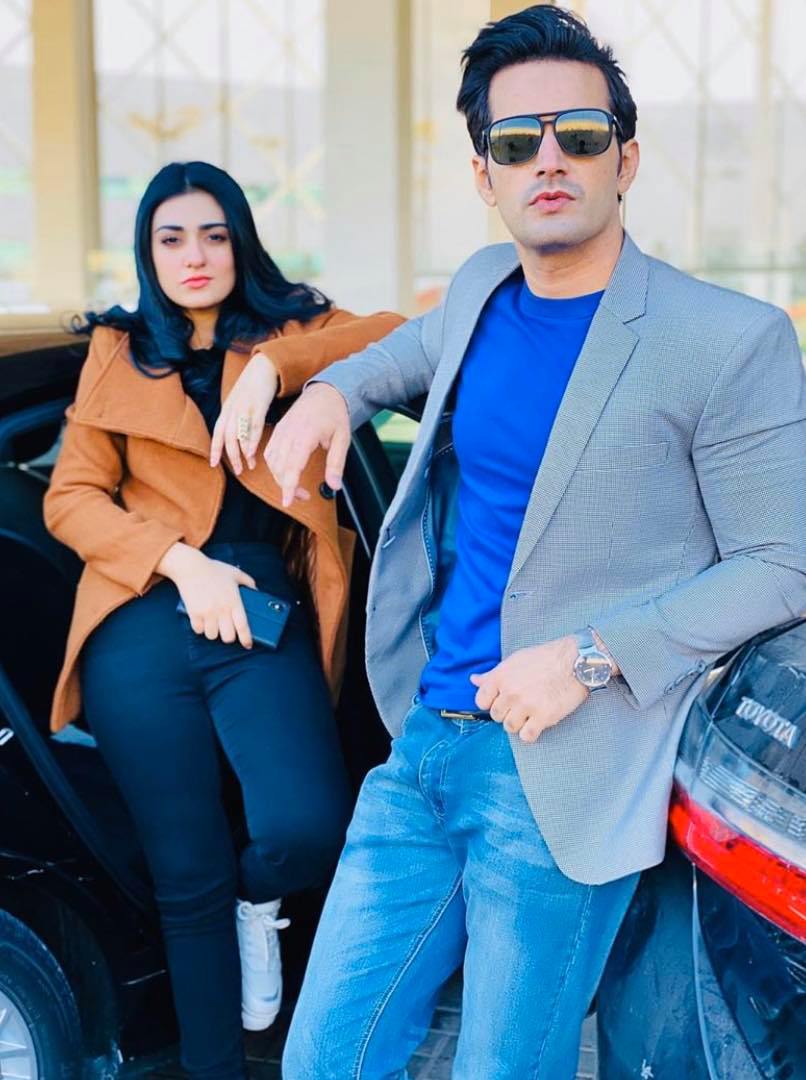 In this drama director usually not trying to kept things private and along with this only confusing manner were the ones from the college to Miraal trying to access her brother’s laptop. This scene was a lot like the opening scenes from the first episode. There is nothing exceptional about this drama so far but it is engaging enough.

Miraal is the bold personality of this drama serial and it is one of the good things about this serial. There are plenty of dramas on air right now in which spoiled girls are shown insulting older people/relatives for no reason. I am however waiting to see how naani’s passing away is going to affect Miraal in the long run. 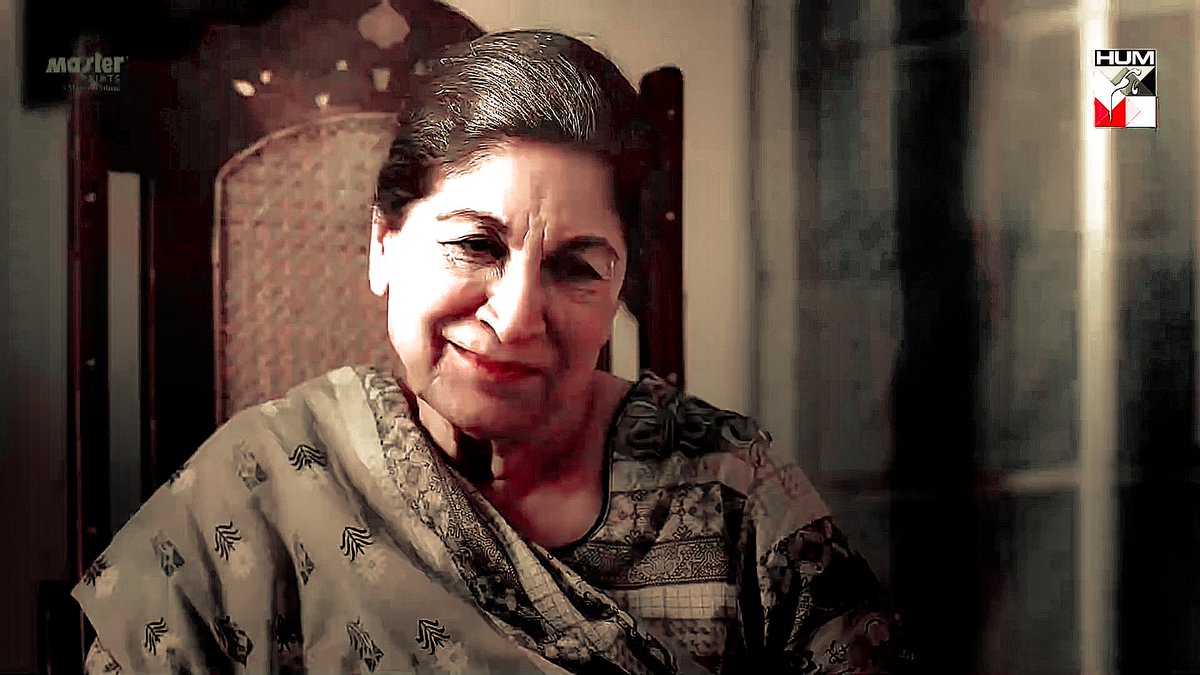 So, looking at naani’s pictures made Miraal realize that her naani was right after all. Naani’s interactions with Miraal always suggested that she wanted to bond with her granddaughter yet somehow, she never showed Miraal pictures from her younger days to make her realize that she indeed was like her.

This was the kind of situation that showed that although the writer had a good idea to connect these two characters the way it was executed wasn’t exactly convincing.

Her confrontation with Anaya showed a much more unsettling side of her personality. Even though she has always been shown as a spoiled brat but I wasn’t expecting her to slap Anaya. Miraal will do whatever it takes to have her way! As the story progresses we see other shades of her character as well because so far there is an overdose of negativity there!

Nothing special with the character of Nirmal in this serial, she is another person who does exactly what Miraal wants. As Miraal committed to going office daily yet there wasn’t a single scene in which she either discussed this with her father or one which covered him welcoming her. Anaya’s scene with her parents was the most heart-warming and realistic.

Anaya and Hasan’s track is getting absurd with every passing episode. The screenplay lacks flow and the pace is slow. Sarah Khan revealed something about the story which explains why we are being shown this controlling and paranoid side of Miraal’s character. Even then, the character itself doesn’t have a single appealing factor.

Hasan will leave his house after finding out what actually happened and then perhaps Miraal’s father will suffer a big loss in the business at some point, that is what the scenes in the office tonight suggested. There must be a reason why the developments in the office are being given so much screen time. 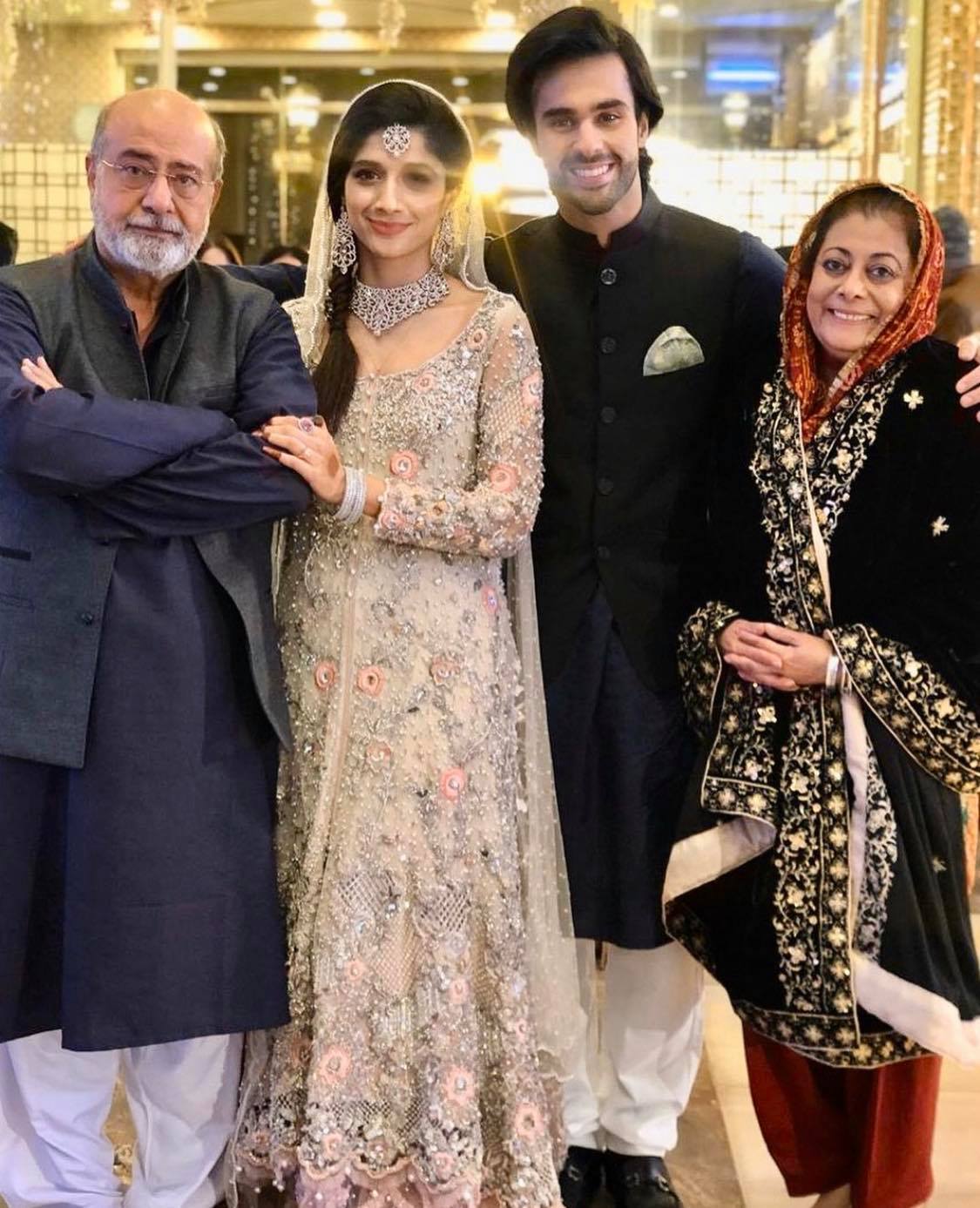 Miraal’s personality has been well-established by now, the scenes that were shown tonight gave no further insight into her character. Every episode of Sabaat has more or less the same scenes, there is nothing new about the locations or the information these scenes give. Ameer Gillani’s performance in some of the scenes was the best so far.

Mawra Hocane also acted superbly and she has sported a look in this drama which is well-suited for the character she is playing. Anaya’s parents’ scenes continue to be the highlight of every episode. The leading characters do not have the kind of charm which these two supporting characters have. Seemi Raheel and Muhammad Ahmed’s realistic performances add to the beauty of these scenes.