Mohsin Abbas Haider plays a lead role in this Drama Ghamandi. He worked on many projects in the past and after his divorce, he came back on TV with this drama. Nazish Jahangir is a lead actress in it, as she is extremely talented and hardworking and did many projects like Kahin Deep Jalay, Mere Mohsin, and many more. Mohsin Abbas and Nazish share the screen for the first time and it will be very interesting to see their chemistry on the TV screen.

Ghamandi Drama is directed by Sohail Javed and produced by Adnan Siddiqui and Akhtar Hussain. This drama is written by Erum Aftab and Abdul Khaaliq. 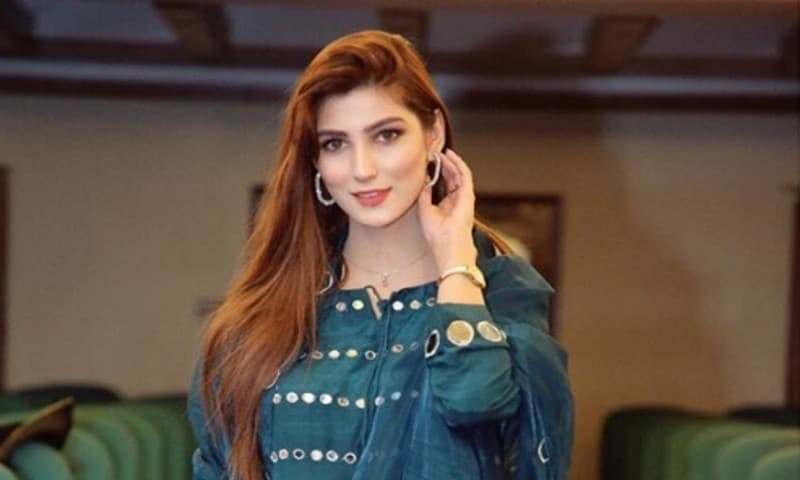 Ghamandi Drama is already starting from 17th November 2020 on Express Tv. It is on-air every Tuesday at 8:00 pm. 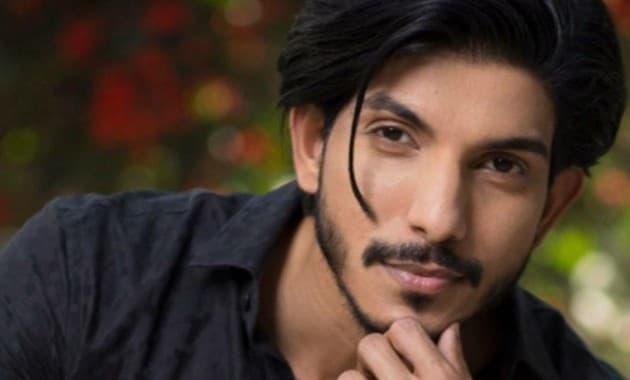 Ghamandi is the express TV drama of Nazish Jahangir and Mohsin Abbas Haider, which is aired on Express Entertainment. Mohsin took his Instagram story and shared the news of his comeback on the Tv Screen with the drama Ghamandi.  Nazish is a talented and beautiful actress and known for her versatile acting skills. Ghamandi drama cast makes this serial more interesting. Mohsin faced many troubles after his divorce but keeping his personal life apart, no doubt he’s an actor full of wonders. Viewers are excited to see an on-screen a couple of Nazish and Mohsin.

In an interview Mohsin Abbas Haider told Ghamandi will be full of excitement and emotion. This drama will put light on social issues. It is a story of a man’s childhood love and how he faces problems to get his love. Nazish Jahangir and Mohsin Abbas Haider will appear together for the first time as an on-screen couple in any drama serial.

The Story revolves around Moshin Abbas Haider and Nazish Jahangir. It is a family drama in which Mohsin Abbas Haider as Ghalib plays the role of an innocent and nice man who is tricked by his lover and faces problems to get his love. Similarly, Nazish as Kubra plays a challenging role who is basically the love interest of Ghalib.

Ghalib is a very innocent and obedient boy who works as a tailor in his own shop. He fell in love with a girl named Kubra, who is his childhood love, and dreams of getting married to her. Kubra is an arrogant, stubborn girl who doesn't listen to anyone and hates Ghalib because he didn't accept the marriage proposal of her sister Sadia. On the other hand, Kubra likes Daniyal and wants to marry him. And, this love cycle goes on. People after seeing the promo and the Teasers of this drama are excited to see the spectacular chemistry Between Nazish and Ghalib. They are eagerly waiting for the episodes.

People see the promo and the Teasers of this drama and they are excited to see the spectacular chemistry Between Nazish and Ghalib. They are eagerly waiting for the episodes.

Express Tv Drama Ghamandi has already gathered people’s attention. This drama has a Different story and we hope people will enjoy this love story very much.

The Ost of this drama is very melodious, which is written by Amar Ahsan Khan, composed by Adnan Siddiqui, and sung by Bilal Nasir. The OST has already gained much fame. The ost gives the pure essence of love.

Will Sana Javed and Umair Jaswal get married in 2020?