The Last Episode of the Pakistani drama industry's popular drama 'Ehd E Wafa' was set to be screened at cinema houses across Pakistan on March 14, but now the producers have decided to cancel it.

The decision was made in response to measures taken to prevent the spread of the Coronavirus in the country as the government announced the closure of cinema houses.

It is to be noted that in addition to 'Ehd E Wafa', programs like 'Shan Pakistan' and Fashion Pakistan Week have also been canceled.

In a statement in this regard, HUM TV producers announced that 'following the World Health Organization guidelines, it has been decided that the Grand Finale will not be released in cinema houses'.

"The last episode of 'Ehd E Wafa' will be released on TV on Sunday, just like every other time," HUM TV spokesman Nasar Khan told.

Be aware that the last episode of the play will be broadcast on TV on March 15 (Sunday).

The story of the play is based on 4 friends who are away from each other after a feud at school but always spend the rest of their lives remembering the moments they spent together.

The play is directed by Saifi Hassan, in collaboration with the Pakistan Army's Public Relations ISPR, and its story is written by Mustafa Afridi. 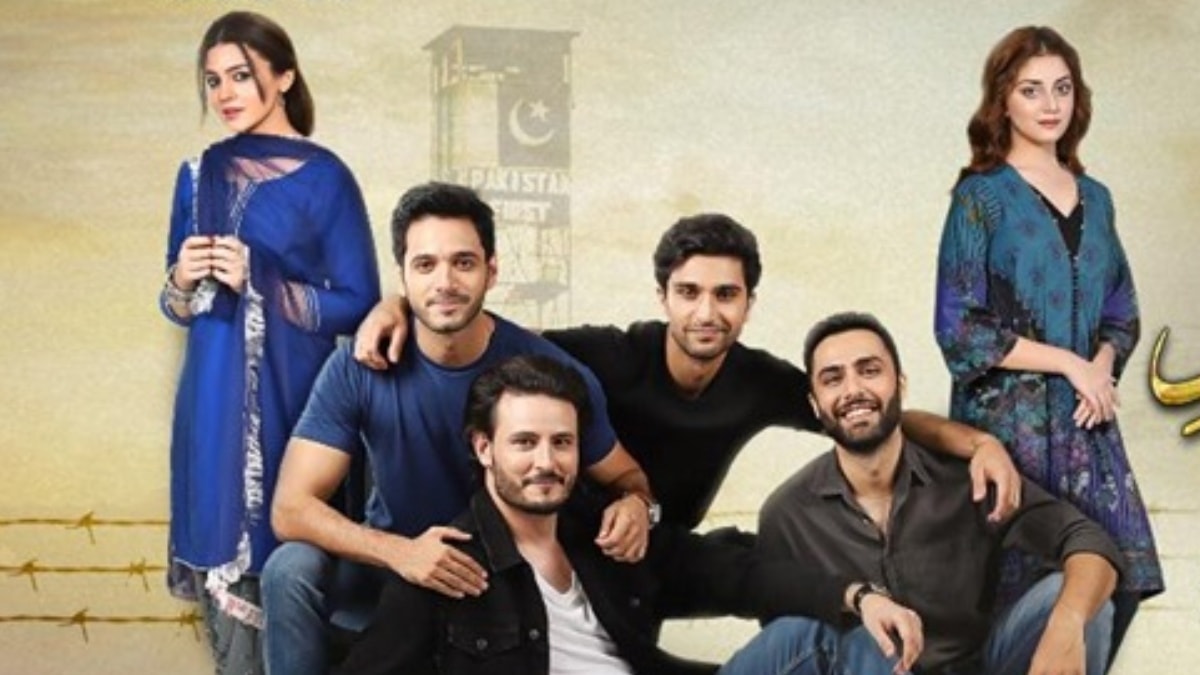 Famous Pakistani actors are present in the play - Photo: Promo