'Sub Set Hai', a successful comedy-drama based on the lives of people living in Karachi, is set to air on television screens with a new sequel almost two decades later.

It is thought that Azfar Ali, Salma Hassan, Adnan Shah Tipu and Salman Saqib (Mani) played the lead roles in this comedy-drama.

And now the director of the play and the main actor, Azfar Ali, in an interview also announced the sequel to the play.

In an interview to the Express Tribune, Azfar Ali said that he was making the drama sequel almost two decades later. 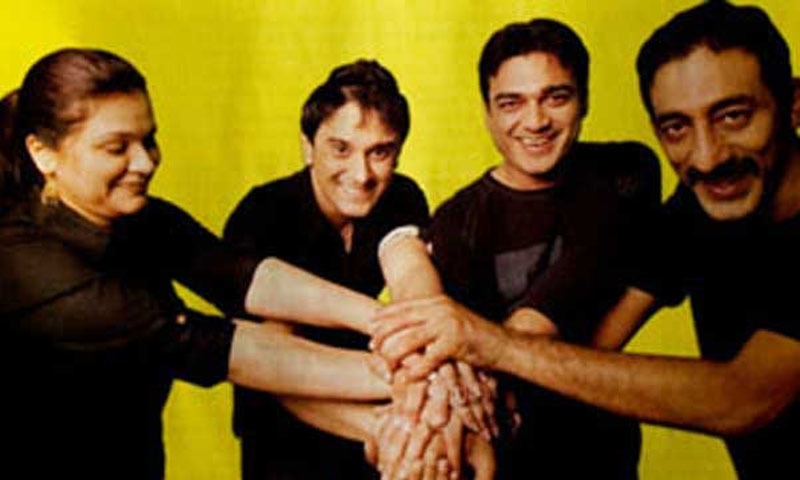 Photo: Instagram
Questioning the sequel after such a long time, the actor said, "The audience has moved in with us as they watch the drama, so now the purpose of the comeback is to show what is shown on the screen."

Azfar Ali added that in this new play 'Midlife', the main characters of 'Sub Set Hai' will be introduced to the present-day life, ie how all these characters will be performing in their old age.

However, the actor also made it clear that the 'midlife' drama would not be completely comedy like 'Sub Set Hai'.

According to Azfar Ali, many comedy scenes will be presented in the play but it will not be completely comedy.

While the actress will also be seen in some scenes.

It may be recalled that the sequel to 'Sub Set Hai' was also revealed in 2014 but the protagonist of the play failed to make any decision in this regard.

According to Azfar Ali, the shooting for the drama has also started and it is being planned to release soon.

How to Introduce Yourself in an Interview?

New drama based on the horror story of Naveen Waqar