'Mere Pas Tum ho' was the first Pakistani drama to be presented in cinemas and now another well-known drama 'Ehd E Wafa' team has announced it on the big screen.

Like 'Mere Pas Tum ho', the final episode of 'Ehd E Wafa' will also be presented in cinemas.

The last episode of 'Ehd E Wafa' will be broadcast on private TV channel 'Hum TV' on January 15 next month, but the TV administration has announced the last episode of the drama to be shown on cinema before it can be aired on TV.

We TV spokesperson Nasr Khan confirmed that the final episode of 'Ehd E Wafa' will be presented in cinemas.

It was previously reported that 'Ehd E Wafa' would be presented in theatres, but now it has also been confirmed and interestingly, the last episode of the drama was presented in cinemas one day before it was aired on TV. 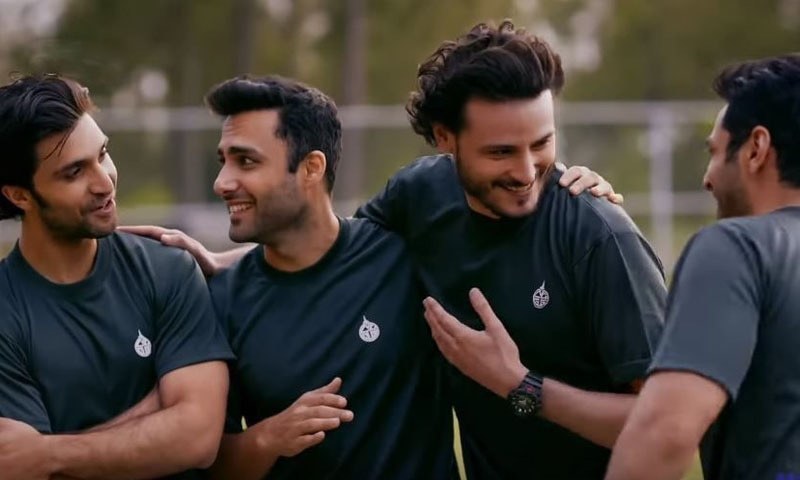 Be aware that the pledge, like you are, is being appreciated for its story and characters, as well as being criticized.

The story of the play is based on 4 friends who are away from each other after a feud at school, but always spend the rest of their lives remembering moments together.

The play, directed in collaboration with the Pakistan Army's Public Relations Department (ISPR), is directed by Saifi Hassan, while its story is written by Mustafa Afridi.

Most Disliked Pakistani Dramas of 2020