Lubna Farah said that after getting good impressions on the Arabic dubbing of 'Dhoop Kinare', it was decided to translate two more dramas. He said that he has been involved in translation for the last 25 years and based on his experience, PTV gave him the responsibility. Talking about the difficulties encountered in the dubbing of 'Dhoop Kinare', Lubna Farah said that the play had a total of 35 characters, including three children, who needed Arabic speaking people for their voices. 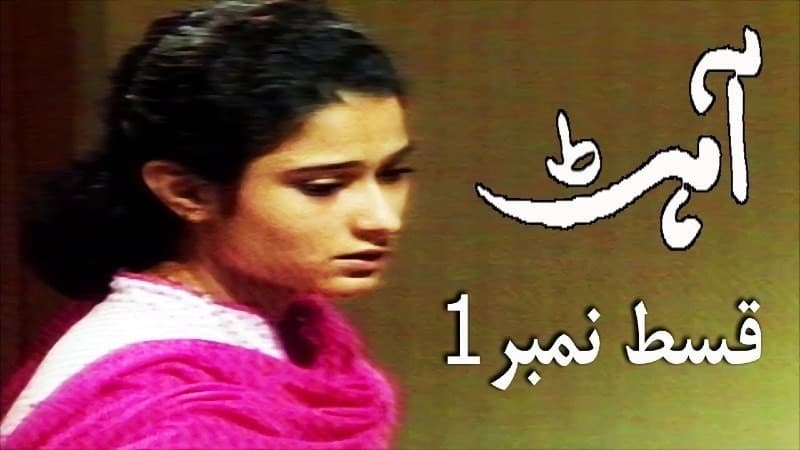 He said that due to the shortage of Arabic speakers in Pakistan, he persuaded his relatives, friends and students to work on the project and dubbed a character Fazilat Bibi himself. Lubna Farah said that special care has been taken in Arabic dubbing to make it common sense. It is believed that after the dubbing of two more dramas after 'Dhoop Kinare', more dramas and films will be dubbed in Arabic and will be aired in other Arab countries, including Saudi Arabia.

Lubna Farah, who has been given the responsibility of dubbing 'Dhoop Kinare', has in the past worked as a translator during meetings between the rulers and soldiers of Pakistan and Saudi Arabia. Lubna Farah also provided translation services for Crown Prince Muhammad bin Salman of Saudi Arabia during his visit to Pakistan in February last year, and the Crown Prince and his team praised his translation.

According to Lubna Farah, after the excellent translation, some members of the Crown Prince's team asked her if she was really a Pakistani or an Arab woman.