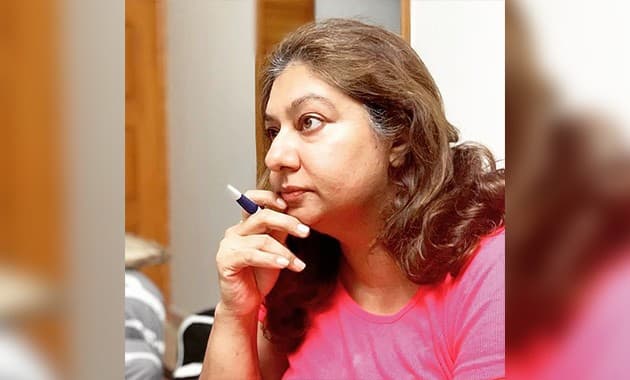 The most searched about Marvi Sirmed was in the month of March 2020 and you will surely know the reason for this, the clash between Khalil-ur-Rehman Qamar and Marvi Sirmed during a TV show.

Khalil-ur-Rehman Qamar, a playwright who wrote plays such as ‘Meray Paas Tum Ho’, used extremely inappropriate language for Marvi Sirmed during a discussion on 'Women's March' on a New TV program on the night of March 3. Was criticized.

It was only after that that people turned to Google to find out about Marvi Sirmed and it seems that so many people searched for her that she became the most searched person this year. 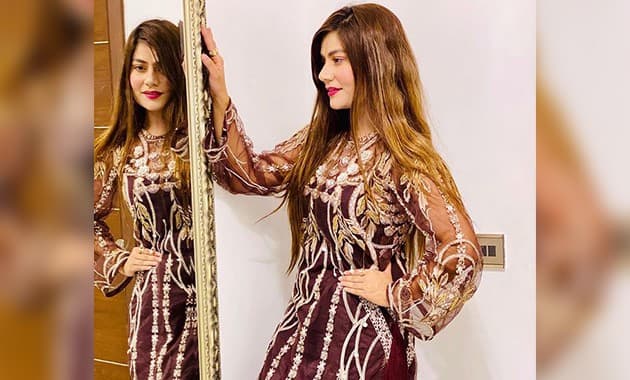 Actress Uzma Khan was the focus of Google search in May and June this year due to viral videos of every attack on her home. The actress had filed a case against some women who claimed to be the daughters of business tycoon Malik Riaz and broke into her house with armed guards to provoke her.

However, she withdrew the case a few days later, making her the second most searched person on Google in Pakistan this year.

Joe Biden (who will take office in January) is the third most searched person on Google in Pakistan this year after Donald Trump elected a new US President in the November presidential election.

The most searches about him were done in Pakistan in November, which would have been done to find out about him when he was elected.

Actress Alizeh Shah has been the center of attention on Google for almost the entire year, but most searches were done during January to March.

Probably the reason for this was his drama 'Ahd e Wafa' which was very popular among the people, while my heart was also his drama which made him the center of attention of the people throughout the year.

The name of talk star Hareem Shah is not new to internet users and that is why people kept turning to Google to find out about him due to various controversies in 2020.

However, the most searched for him on Google were in January, after which the graph went down, but remained at the same level throughout the year. 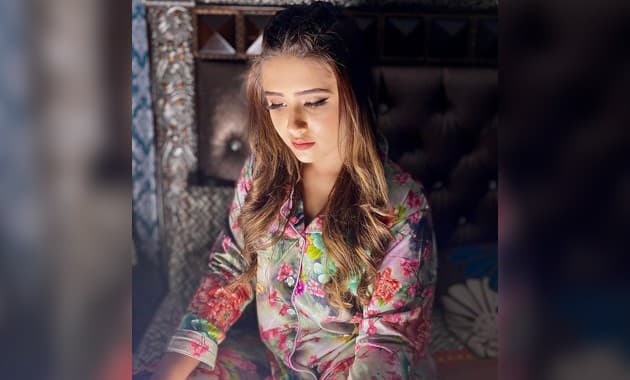 Minahil Malik is also a popular TikTok star, whose sudden rise in Google searches in July came amid reports of inappropriate images being leaked. 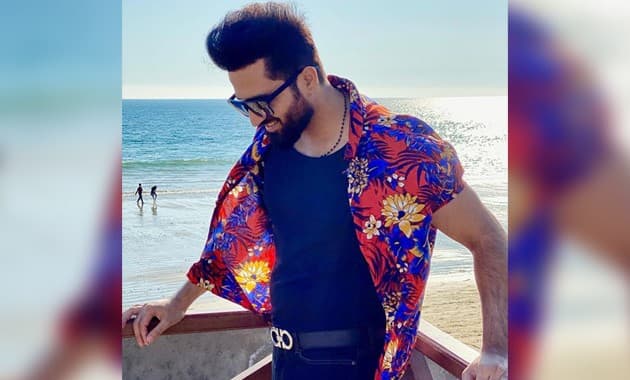 Leading Pakistani singer Falak Shabir has also been the center of attention on Google this year, due to the sudden announcement of his marriage to actress Sarah Khan.

The couple tied the knot in July and became the most searched person on Google that month. 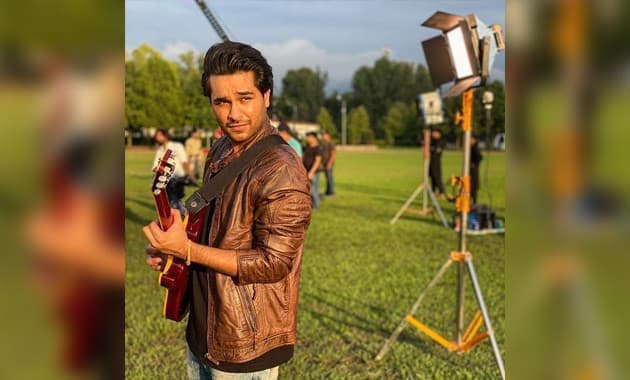 Singer Asim Azhar was ranked 8th in the list due to his songs, various statements, and a song with Hania Amir Hum Tum Viral. 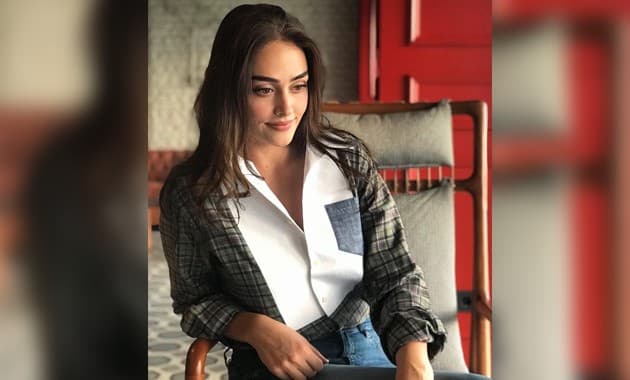 Actress Esra Bilgic, who played the lead role of Halima Sultan in the Turkish drama 'Ertugrul Ghazi' aired on Pakistan Television (PTV), has become very popular in Pakistan in a very short time.

So, it is not surprising that he is the 9th most searched person on Google in Pakistan this year.

Sarah Khan also became the center of attention on the occasion of the announcement of her marriage to Falak Shabir and in July, the most Google searches were done about her.

Most searched personalities in pakistan Top 10

Related Posts
The 20 Richest Bollywood Actors of the Year 2021
The world's ten most expensive bottled water brands are here.
10 Famous Bollywood Thriller Movies All Time
Top 10 Intelligence Agencies in the World
Top 10 Highest Earning Persons on YouTube in 2020
Top 10 Most Searched Dramas and Films in Pakistan in 2020
Top 10 Hollywood Horror Movies
Top 10 Most Expensive Cars in the World