Rapping is a genre of popular music. It is a combination of music and content in Hindi or Punjabi language, or rapping can be in the English language. The term can also be used as an alternative to Indian hip hop. There are millions of fans of Hindi rapping from all over the world. There are many famous Hindi rappers globally; we will discuss some top Hindi rappers in this article.

Yo-yo honey Singh is the most famous Hindi rapper in the world. People loved his rapping music albums. He is the most successful singer in the Bollywood industry. Yoyo is the most expensive music director in the music industry. He is a pop hip hop artist who mixes pop music with hip hop and presents the most amazing and unique music taste.

Yo-Yo Honey Singh is known as India's music changer, making pop-rap music popular within the nation. One research claims that Yoyo was paid US$97,000 for a Bollywood song of the movies like Mastan and Cocktail. Honey Singh is one of the prime music directors in the Bollywood industry. 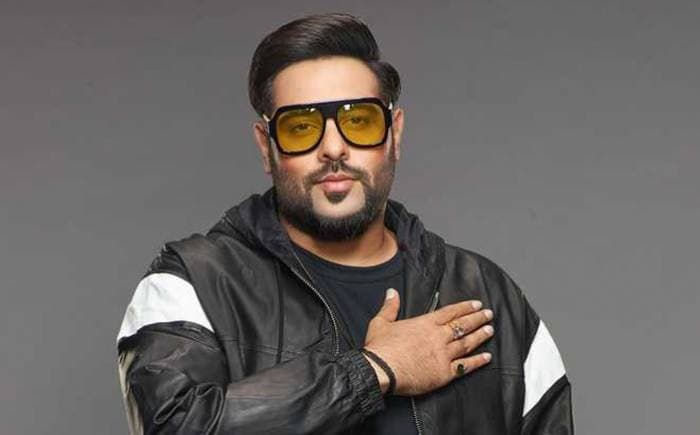 Badshah is the most famous and loving rapper in the industry now. There are many famous rappers in India, but no one is like Badshah. Badshah has a different style and special skill that he can produce a catchy hit track. Badshah got famous for his 1st song, 'Abhi toh party shuru Hui Hai'.

After that, he made many heart-breaking songs that are just amazing, and people loved that. He won many awards in 2014, in 2016 as the best Punjabi music director. In 2020 Badshah gave a lot of great songs which got extraordinary fame overall the world. 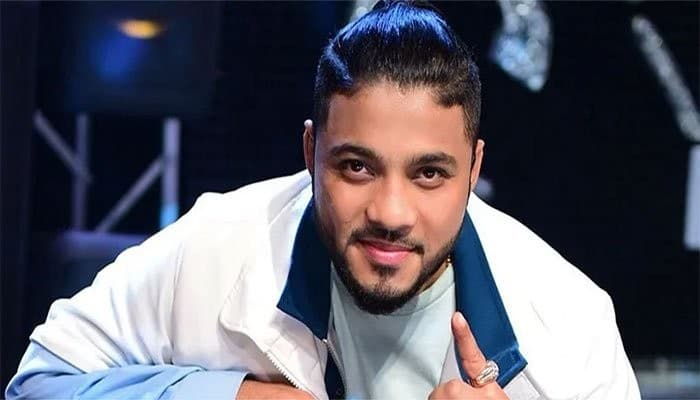 Raftaar is one of the most famous Hindi rappers who has millions of fans throughout the world. He was an underground singer, but his hard work and his passion make him very famous in the industry. He has done different types of songs like adult songs, Commercial dance songs and rap songs about many social issues.

Raftaar is one of the best-skilled rappers. He is famous for Roadies, dancing and rapping. He also judged the Indian Hip Hop show named MTV Hustle. He makes a new motivational music album, 'Aage Chal'. 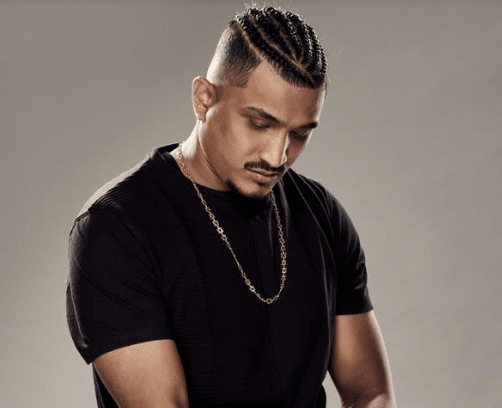 Divine, who is known as the Gully boy, is another famous rapper in the industry. He started his career at a very young age. He belongs to Mumbai and sings as a street singer, but he gets famous after his first famous song Yeh Mera Bombay. HE mostly writes rap songs in his past, like his song "TheVoice of the Street".

He worked so hard to make his name in society. He faces many tough things in his past, and he openly accepts all of the worst things of life and doesn't lose heart, and his passion made him a most famous person.

Dino James is a famous Hindi rapper, singer and composer. He is also a famous Youtuber. He started his music career with his famous song Dooriyan in 2019. He made one of the most famous motivational songs in the rap scene, such as "Loser". His style of raping is very Unique from other rappers.

He was working as a side actor in his first innings in Mumbai. His most famous song of 2020 is "Wishlist" and "Girlfriend".

Brodha V, a famous rapper from India Who Raps in English for a long time. He completes his Master in fusing Carnatic music and quintessential Rap. Brodha V is an independent artist who believes good music does not need the backing of major record labels to become successful. Brodha V is always doing the impossible things and making them so easy.

He owns a tremendous command of English rap flow and vocabulary. He collaborates with Raftaar and makes an amazing song, 'Naachne Ka Shauq', where he raps in English and, of course as well as Hindi.

Ikka is known as a very well-known Artist within the business. The actual name of Ikka is Ankit Singh Patyal, and he's from Delhi. He was born in Himachal Pradesh, India. He is an Indian rapper as well as a good lyricist. He debuted in Bollywood with the song "In Da Club" in 2014.

Previously working with Yo Yo Honey Singh in hip hop brand Mafia Mundeer and members Raftaar, Badshah and Lil Golu. Ikka began his profession along with his debut music, "Gadbad-Gadbad", in 2014.

MC Stan is a famous Indian rapper. His real name is Altaf Shaikh. He was born in Pune. He is the best hip hop singer. He becomes very famous in less time only with his two songs. He has very different skills in rapping. He has 11 million views on YouTube.

Raja Kumari is one of the top famous female Hindi rappers. He is also the best songwriter and a singer from California. In 2016 she received the BMI Pop award as the best songwriter. Her real name is Svetha Yallapragada Rao. She is also a famous Indian classical dancer.

She also works in Gully Boy as a judge, which was a cameo appearance. She also hosted the American Music awards show. She also worked as a judge on the 1st season of MTV HUSTLE, a rap battle competition show.

Blaaze is one of the famous Hindi rappers whose real name is Sharma Rajesh Raman. He is an Indian Tamil language singer. He is the best rapper writing and performer.  He is famous for hip hop rap. He belongs to Chennai. He is also a best Producer, musician, lyricist, editor, actor.

Two and a Half Months After the Marriage Claim, Hareem Shah Announced Not to Get Married