The Ranking of 10 Highest-Paid Actors in Hollywood

Who are the highest-paid Hollywood actors and how much do they earn? Forbes has compiled the list of the 10 highest paid movie stars. That's who I am.

Who are the actors of Hollywood more paid? The ranking of movie stars was drawn up by Forbes, a well-known US business magazine, also indicating how much they have earned with the productions of the last year.

The cachet of the 10 "winning horses" of Hollywood, those on which to bet to fill the cinemas around the world, reach impressive figures, after all, we know, the world of cinema manages to move immense capital. Below is a ranking of the highest-paid actors in the world capital of cinema.

The ranking of the 10 highest-paid actors

Here are who the highest-paid actors in Hollywood are, with an estimate of their takings calculated using data from Nielsen, ComScore Box Office Mojo, and IMDB. However, it should be noted that these are gross estimates, from which the taxes and commissions for agents, lawyers, and managers of the plaintiffs must then be deducted. Below is the ranking: 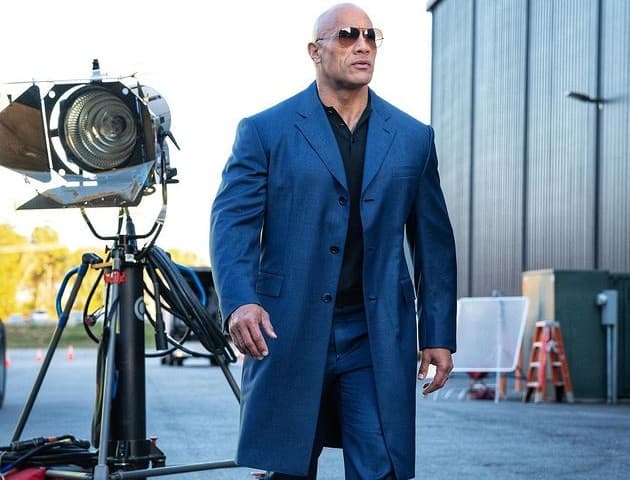 The first position of the ranking is occupied by Dwayne Johnson, also known to the public as The Rock, who wins the top of the list for the second consecutive year, earning almost 90 million dollars in just one year thanks to the film Jumanji, to his part.

In Ballers, an HBO TV series, which earns him around $ 700,000 per episode and percentage on his clothing line produced in collaboration with the Under Armor brand. Dwayne Johnson is also the highest-paid star on Instagram according to Hopper HQ, popular social media analytics and monitoring site. 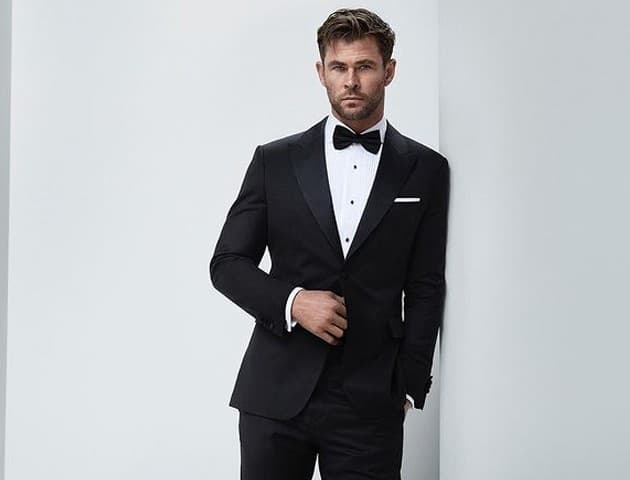 Chris Hemsworth is particularly known for his role as Thor in the trilogy dedicated to the fantastic character.

The actor has grossed more than $ 75 million thanks to his part in the latest chapter of the Marvel saga, "Avengers: Endgame" (also here he plays the Godson of Odin), and thanks to his participation in the reboot of "Men in Black: International“. Both films hit theaters last year.

Australian Hems worth boasts, according to Celebrity Net Worth, a net worth of $ 130 million. Although best known for his forays into the Marvel Cinematic Universe (he earns at least $ 15 million each time), the actor has nonetheless carved out a noteworthy presence in the film industry.

He proved his reach and versatility by playing roles in various films, which challenged him to surpass his superhero character. Born in 1983, he is also particularly appreciated for his remarkable beauty. 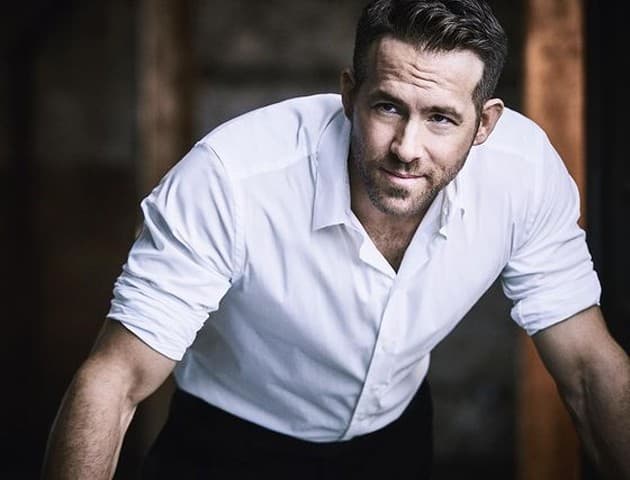 Current Netflix golden boy Reynolds has grossed more than $ 20 million per film for both Six Underground and Red Notice. In July, Netflix announced it was working on a third Reynolds movie, which will no doubt mean another eight-figure check. 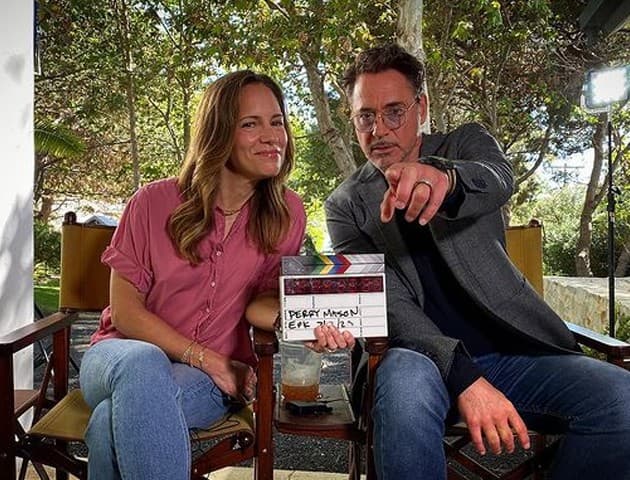 Genius, billionaire, playboy, philanthropist, this is how Robert Downey Jr describes himself when he plays his best-known character, the superhero Iron Man.

Second of the Avengers family to figure in the ranking of the highest-paid actors in Hollywood in 2020, he ranks third in terms of earnings, with collections of 66 million dollars. Certainly, even in real life, the actor's profile doesn't differ much from the description of his cinematic alter ego Tony Stark.

Downey Jr. is the 31st highest-paid celebrity of the year ever and after “Avengers: Endgame” he made sure to stay in the Forbes top ten with parts in“ The Voyage of Doctor Dolittle” and “Sherlock Holmes 3”.

According to Celebrity Net Worth, his assets are approximately $ 300 million. The actor is now more widely recognized for his role as Iron Man in the Marvel franchise of the same name, where many wonder if he will ever be reinstated in any way after what happened to his character in the latest film. But he's perhaps just as well known for overcoming severe substance abuse problems and for reinventing his career time and again. 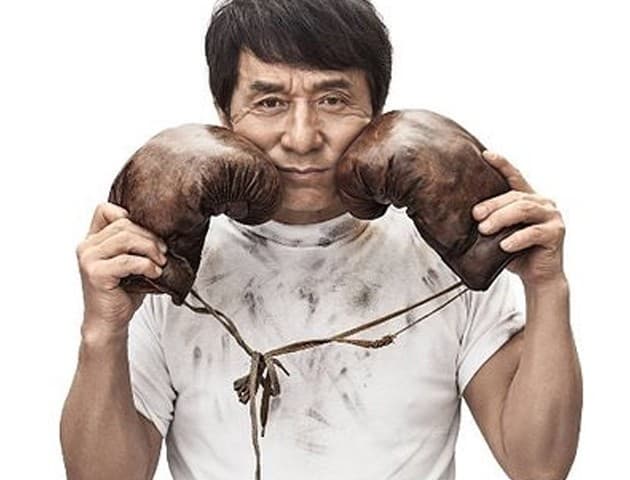 Beloved martial arts star Jackie Chan is the 39th highest-paid celebrity of the year. In addition to the cachets of the films, he makes a lot of money with sponsorships, producer credits, and his line of movie theaters with the eponymous brand.

In 2019, he starred in the films "The Climbers”, "Journey to China: The Mystery of Iron Mask" and "The Knight of Shadows: Between Yin and Yang," earning a hefty $ 60 million in stash overall. The Hong Kong-born movie star has a combined net worth of $ 400 million. Jackie Chan, in fact, has become synonymous with Kung-Fu, martial arts, acrobatics, and action films over the course of an incredibly successful career spanning several decades.

Although she began her career in various oriental films, she has been able to capture the attention of a global audience, often appearing in Western films. The talented singer has released many successful albums and sometimes even sang the soundtracks of his films. Some consider him the most recognized film actor in the world, which makes sense when you consider the huge eastern population. 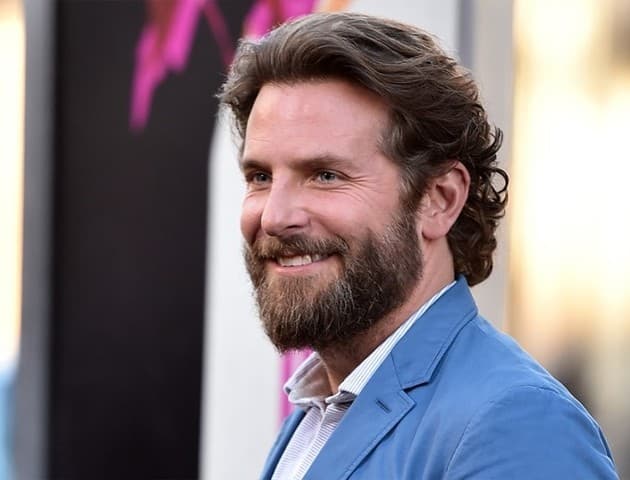 Born in 1975, Bradley Cooper is an American actor, director, and producer who, according to Celebrity Net Worth, has a net worth of $ 100 million.

Very famous for his work on television, in advertising campaigns, and in films such as "American Sniper", "Silver Linings Playbook" and "A Star Is Born" (which he also directed), he achieved world fame with the saga "One Night da Leoni” in which he plays one of the protagonists.

His personal project alongside pop singer Lady Gaga (A Star Is Born) is at the center of his most recent collections. Not so much because of the profits he generated from being a director, producer, and star of the film, but thanks to the $ 150 million in profits he generated at the box office.

But he too was able to benefit from the lucky wave of superheroes, which helped to boost his earnings. In fact, he played the role of Rocket in Avengers: Endgame. 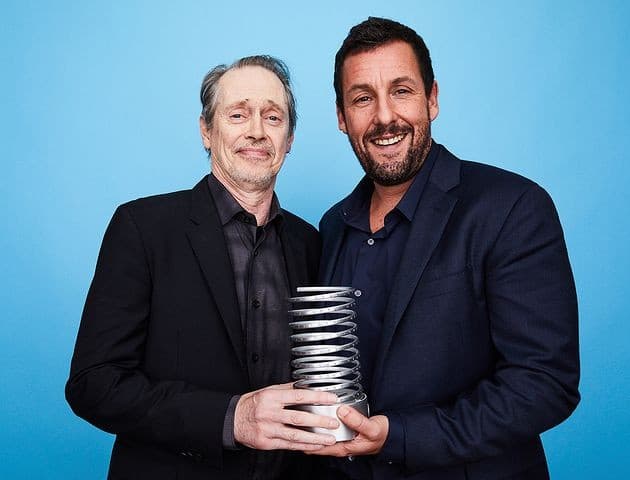 Adam Sandler is an American actor, comedian, and producer who has a net worth of $ 420 million. He was, for two consecutive years, the third highest-paid actor of the year according to Forbes magazine, earning $ 40 million in 2011 and $ 37 million in 2012.

He first achieved national fame as a cast member on Saturday Night live before making the leap to Hollywood. At various times in his career, he was the highest-paid entertainer in the world.

Even today, he easily makes $ 50-60 million a year from his various businesses. For the last 57 million he has secured (on a par with Bradley Cooper) he owes a lot to the video streaming platform Netflix, with which he has signed an agreement and for which he produces, directs, and performs super-paying comedies such as "Murder Mystery". 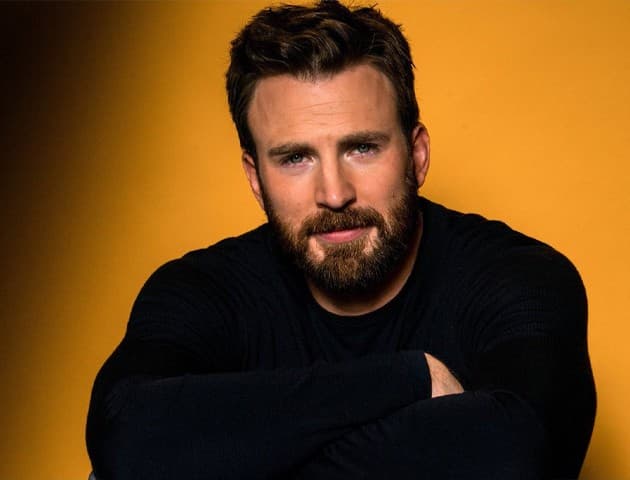 And we're back in the context of super-paid superheroes with Chis Evans, known as Captain America in the Marvel universe.

On the 43.5 million dollars he grossed last year, the weight of the film Avengers: Endgame naturally affects, the actor enters for the first time in the ranking drawn up by Forbes of the 10 highest-paid actors in Hollywood.

However, there were other rather important recent roles, for example, in the films "Knives Out" and "Red Sea Diving" and in the Apple TV series, "Defending Jacob”. The American actor and director have a net worth of $ 80 million. Most of these were earned through his appearances in several big-budget blockbusters. Currently, she is the 73rd highest-paid celebrity ever. 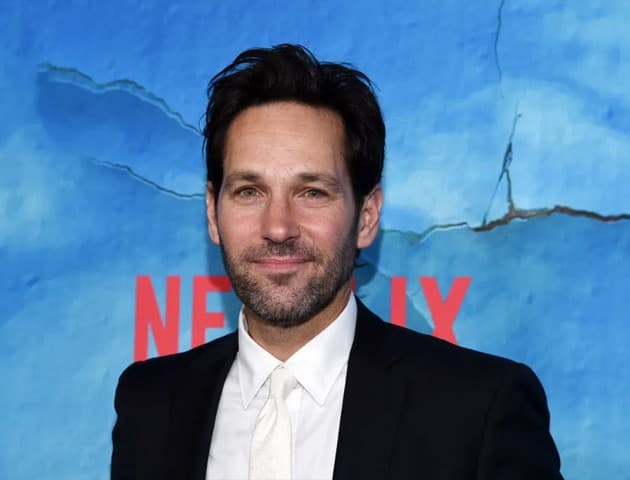 Paul Rudd took 83rd place in the Celebrity 100 thanks to his role in the film “Ant-Man”. A superhero who becomes very small, but who can increase his earnings a lot. In fact, his deal with the Marvel Universe includes a percentage of the profits. So, Rudd earned stellar figures from both the Avengers: Endgame movie and Ant-Man, where he stars. So, he also secured a spot on the Forbes chart.

Rudd also appeared in the films "Ideal Home”, "A Modern Family" and "The Catcher Was a Spy".

The American actor, screenwriter, and producer have a net worth of $ 70 million. He reached the limelight in the 1995 film, Clueless. Other top titles early in his career include "Wet Hot American Summer”, "Cider House Rules" and "Romeo + Juliet”. In the following decades, he developed into a full-fledged A-list movie star, mostly in the comedy genre. 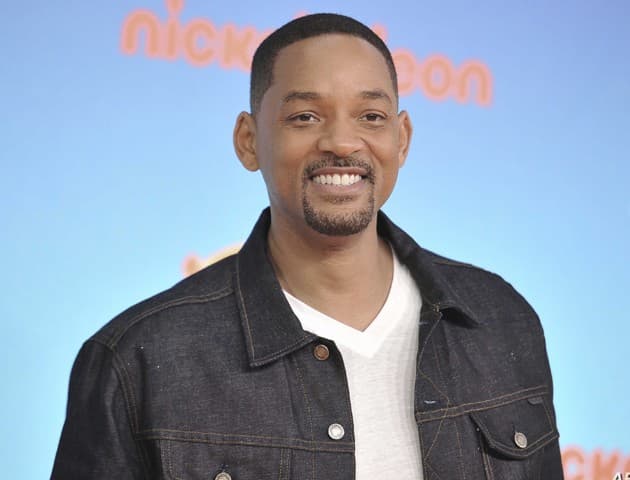 Will Smith is an actor, film producer, and rapper who doesn't need too many introductions. In fact, his net worth is around 350 million dollars.

Each year, the Hollywood icon earns around $ 40 million from its various businesses and has also grossed up to $ 80 million in the luckiest years. For example, between June 2019 and June 2020, the former Bel Air fresh prince earned $ 35 million, mostly from movie salaries.

Even after exceeding 50 (in great shape) therefore, he is still stable in the Forbes top ten. His recent participation in Netflix's "Bright" alone earned him about $ 20 million, which added to the profits for his role as Genie of the Lamp on Disney's live-action "Aladdin.”

TECNO ends 2021 with some remarkable smartphones