Xiaomi's subsidiary Poco has introduced its new smartphone POCO F2 Pro, claiming that it is no less than a flagship phone at a lower price.

The POCO F1 came out about 2 years ago and now the company has introduced a better version.

This new phone has a powerful Snapdragon 865 processor and updated GPU drivers.

The company has added new Liquid Coal 2.0 technology to help keep the phone from overheating, and the Android 10 operating system has been integrated with the company's Poco Launcher 2.0 with a dark mode option.
The phone has a 6.67-inch FHD Plus AMOLED display with 92.7 screens to body ratio, while HDR Plus support is also available.

The fingerprint scanner is placed inside the phone screen and the microSD card slot is not provided this time. 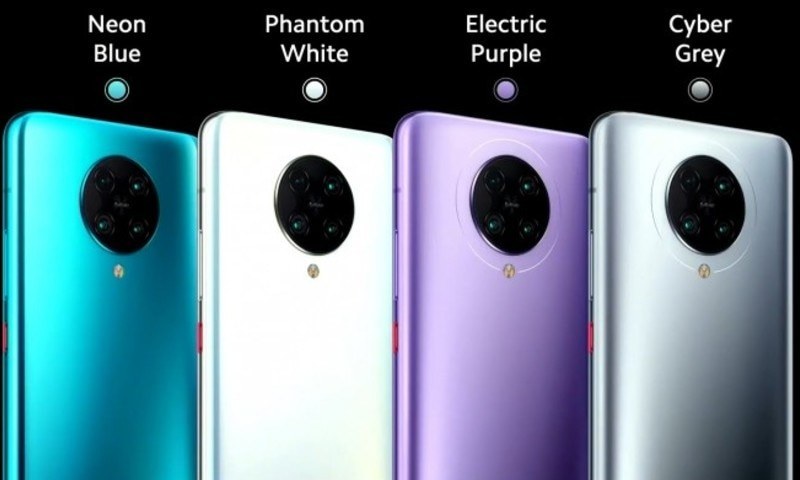 The phone also has 5G and Wi-Fi Six support.

The phone has a setup of 4 cameras on the back, of which the main camera is 64 megapixels.

There is also a 5-megapixel telemacro camera with 2x zoom, a 13-megapixel ultra-wide camera, and a 2-megapixel depth sensor with AI portrait mode. 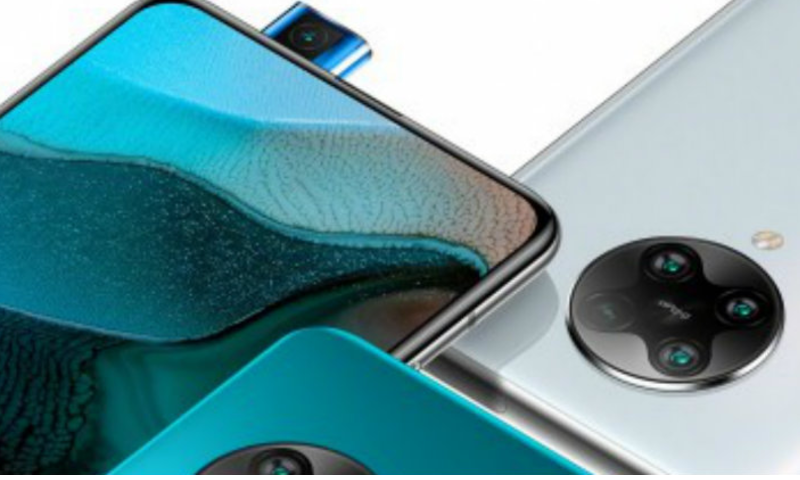 There is also a 20-megapixel camera on the front of the phone that works on a pop-up mechanism.

The phone is currently on sale online and can be purchased from Ali Express and Beer Best.

Of the 56,000 online abuse complaints made by the FIA only 32 were investigated