If you use the WhatsApp, the layout will look a bit different when you open this app for a few days as the words on the Facebook page have increased.
If you are wondering what caused it, first know that Facebook announced the change in August this year.
And this change will be visible not just on WhatsApp but also on Instagram.
A few weeks ago, Facebook announced the addition of Facebook to its products with changes to its corporate branding.
This change will also be reflected on the Oculus reality headsets.
In a blog announcing Facebook's new corporate logo, the company-owned Facebook logo was also released in a variety of colors across different apps or platforms. 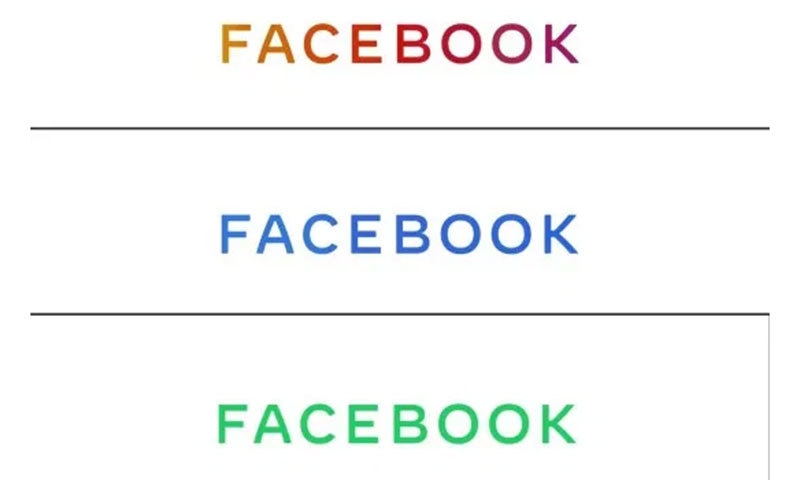 Photos courtesy of Facebook
Now know the reason for this change.
"We want to show Facebook a clear connection to these technologies, in this new brand system, through costume typography, rounded corners, open tracking, and other aspects," said Antonio Luccio, Facebook's chief marketing officer. Visual differences in apps are also shown '.
Earlier, a spokesperson said that the purpose of the change is to make it clear that the products and services are part of Facebook.
Mark Zuckerberg has already made it clear that he wants to build an end-to-end encrypted messaging system by integrating Facebook, Instagram, and WhatsApp.
On the other hand, the company also has another purpose and is to bring young people to Facebook's main app.
While the popularity of the Facebook app has been declining at this time, with the likes of Instagram and WhatsApp increasing, this new addition has to inform these youths that they are also part of Facebook.

Who was Qasim Sulaimani?

Related Posts
TECNO CO-Sponsored with Daraz.pk for the Biggest “Mobile Week” Sale Discount Offers
Samsung's New Foldable Phone Ad Releases Before Introduction
The Galaxy S20 Ultra is the world's first smartphone with 16GB of RAM
Facebook has bought the world's most popular service, GIPHY, and made it part of Instagram
A new change to TikTok for under 16 users
Xiaomi's subsidiary Poco has introduced its new smartphone, Poco X2
What to Expect at the Launch of realme 8 Series?
Personal information of Tiger Force volunteers circulating online