Billions of people are confined to homes as a result of the new Novel Coronavirus epidemic worldwide, which has led to a huge increase in the rate of group video calls.

Various apps like Google Do, Zoom and Skype have taken advantage of this opportunity, but Google Video has also increased the number of people in a video call by 50 percent.

Now it seems that Facebook-owned messaging app WhatsApp is ready to hit them all.

The number of people in the WhatsApp group is very soon being increased to a group video call which is currently a maximum of 4.

According to WhatsApp's tracking website WABetaInfo, the code in the new beta version has shown that the number of participants in group audio and video calls in the messaging application is increasing.

As mentioned above, no more than 4 people can be part of a group video or audio call right now, which is a small number compared to other apps.

Coronavirus outbreaks have significantly increased the use of messaging apps to communicate with loved ones.

It is unclear how long this feature will be available to general users and how many people will be able to be part of a group video call.

However, it is likely to be introduced soon, while a new call header is also being worked on by the WhatsApp app which has also been introduced in the Android Beta version. 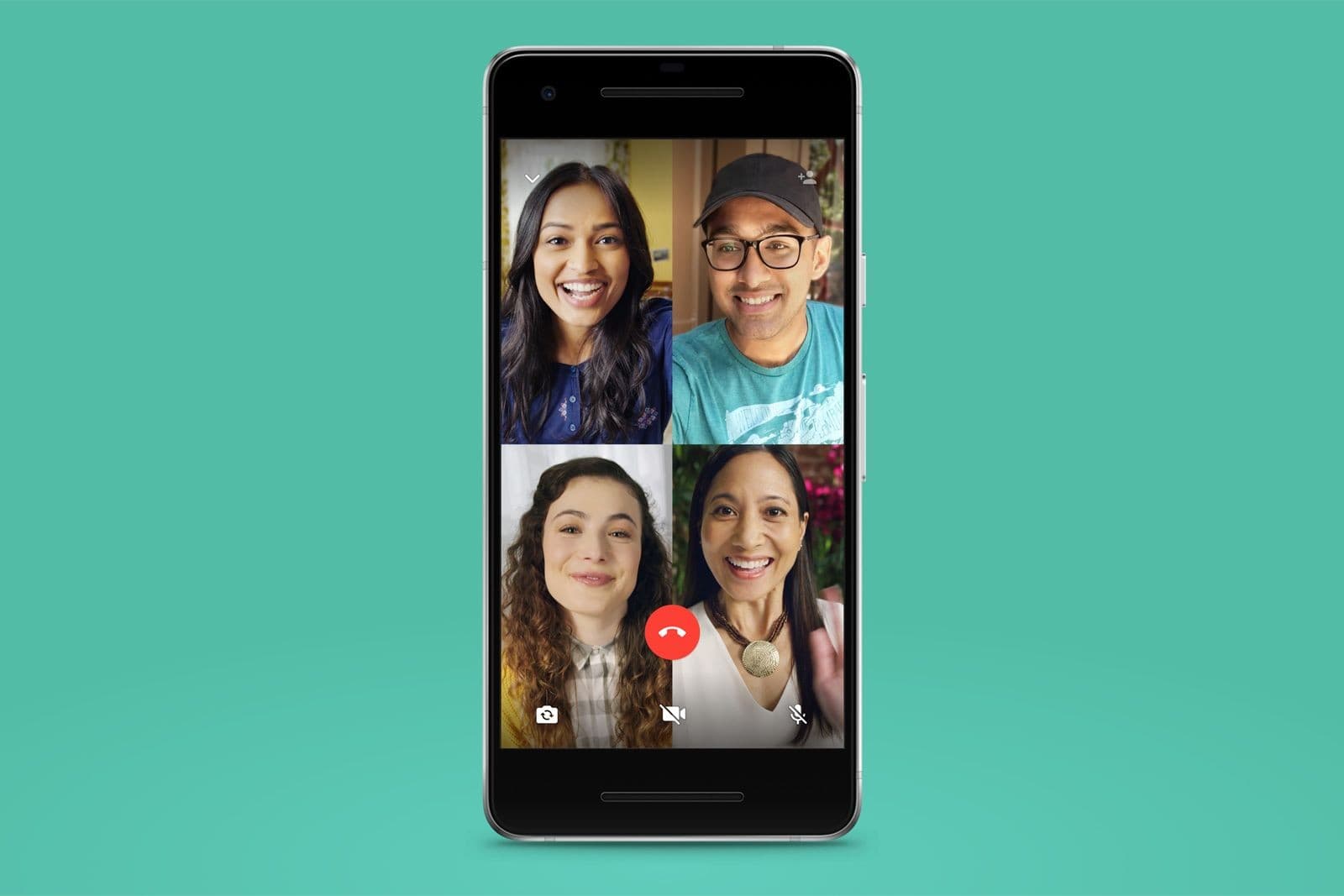 In this header, the user will be notified that their calls are end-to-end and encrypted.

Earlier this month, the WhatsApp ban was further tightened in response to highly forwarded messages to prevent misunderstandings about the Coronavirus outbreak.

It was announced by the company that if a user gets a forwarded message, ie a message that has been forwarded more than 5 times, under this new ban, the user will only be able to forward one chat instead of 5 more chats.

How to Cook Amaranth?

Related Posts
Some of the Best Features Recently Introduced in the WhatsApp
In Facebook, new live streaming features are introduced
These phones will be dropped from the WhatsApp on February 1st
NASA designed a mass-produced ventilator for COVID 19 patients in just 37 days
Facebook plans to introduce ads in WhatsApp postponed
Google's way of washing hands through doodle
PM directs consultation with all stakeholders on social media rules
Samsung's flagship S series are being introduced next week