WhatsApp has announced a number of new features that will be available to users in the next few weeks in a Facebook-owned application. Most of these features were already known because they were in beta. But now with the announcement by the company, we know that ordinary consumers will soon be able to use it.

One of these features is the ability to easily add new contacts and for this purpose, WhatsApp has introduced a new QR code. This feature will allow the user to scan another user's QR code and add it to the contacts, meaning there will be no need to type the phone number. This feature came in beta several months ago and is now being rolled out to all users. 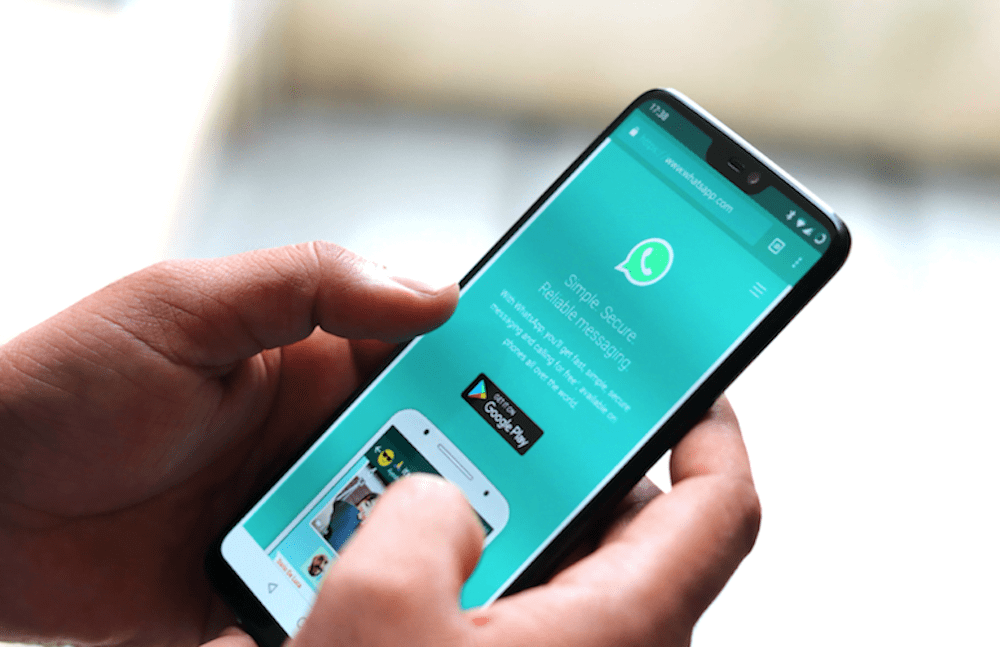 Similarly, there is a feature regarding video calls which has been further improved. Video calls have already been supported up to 8 people, now with the new feature, the user will be able to see the full screen by pressing the icon of a person participating in the call for a while. Similarly, a video icon is also provided in group chats to initiate a group video call with a single click, but it will only appear in groups with a population of 8 or less.

Another feature is the animated sticker packs that have been tested in beta versions for some time. Apparently, these animated stickers are the same as the current stickers of WhatsApp, only animations have been added to them. A new dark mode for the WhatsApp version and desktop service has also been introduced, which was already available in mobile apps.

The latest feature is the addition of the status feature to feature phones running the Kai operating system. WhatsApp said that the status feature of Dark Mode and KaiOS for the web version is now live, while other features will be available to users in the next few weeks.