Vivo has introduced its new flagship phone, the Nex 3S 5G, a successor to last year's Nex 3, which is almost bezel-equipped.

Basically, it's not much different from last year's model, and the biggest upgrade is its processor, which is Snapdragon 865, and the 5g Snapdragon X55 modem.

The screen of the phone is placed at the end of the phone, named after the waterfall display and this button is the phone equipped.

Virtual buttons for the company have been provided by TouchSync, which will work on a hepatic feedback system, which users can use for power and volume.

The phone has 8 to 12 GB LDR PDR RAM and 256 GB storage, but SD card support is not available. 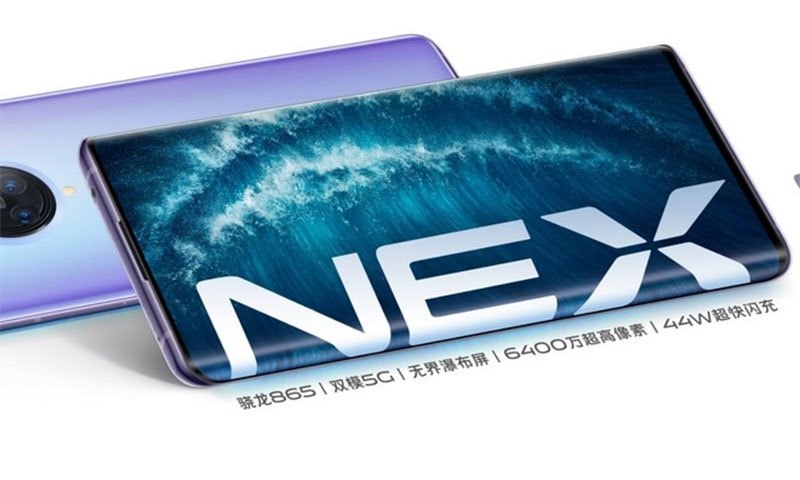 Photo courtesy of Vivo
The fingerprint scanner is inside the display, while the Android 10 operating system has been integrated by the company with its TouchTouch OS 10.

The setup of the 3 cameras on the back of this phone is in lone colour, with a 64-megapixel camera, the second a 13 megapixel super wide and a third 13-megapixel telephoto camera.

The 16-megapixel selfie camera on the front of the phone is provided in a popup module with LED flash. 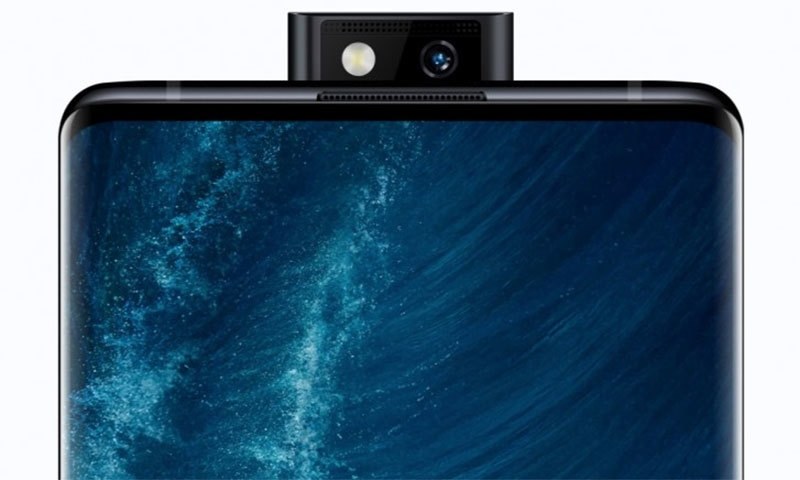 According to the company, the phone has the new Wi-Fi support, while the device is capable of simultaneously connecting to 2 Wi-Fi networks.

There are also Dual-SIM support, Bluetooth 5.0, GPS and USB.

This phone is first being offered for sale in China and will be available in 2 different versions.

The company has not yet made any announcement regarding its introduction in other countries.