Vivo has introduced the first flagship phones of this year in the form of the X50 series.

The main feature of this series of phones is the heavy-duty stabilization system in its main camera which has been compared by the company with professional cameras.
While they are uniquely made part of the device.

The three phones in the series, the X50, X50 Pro, and X50 Pro Plus, were unveiled at an online event, all with a fingerprint sensor on display. 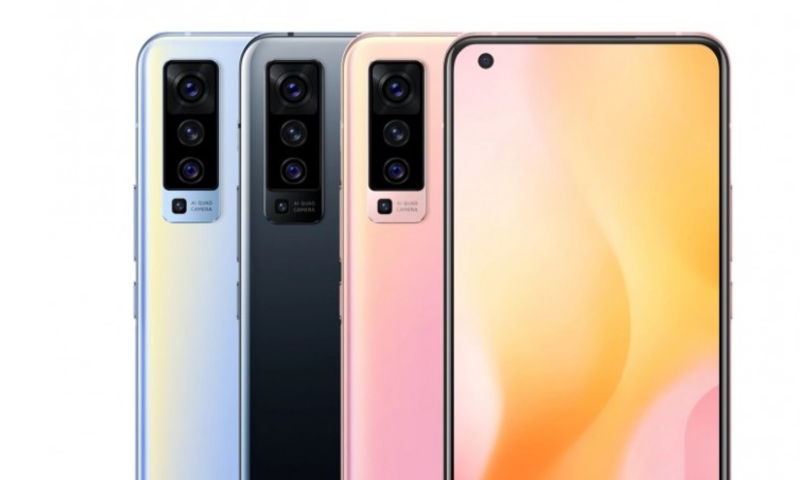 The phone features a 6.5-inch display with a 90 Hz refresh rate that supports HDR10 Plus.

The 4200 mAh battery is provided with 33-watt fast charging support.

On the back of the phone is a setup of 4 cameras, the main camera of which is 48 megapixels, which is equipped with F1.6 aperture, 4X OIS.

The front has a 32-megapixel camera with a punch-hole design, while Wi-Fi 6 and Bluetooth 5.1 support is also provided.

All three phones have a combination of Android 10 operating system with Fun Touch OS 10.5. 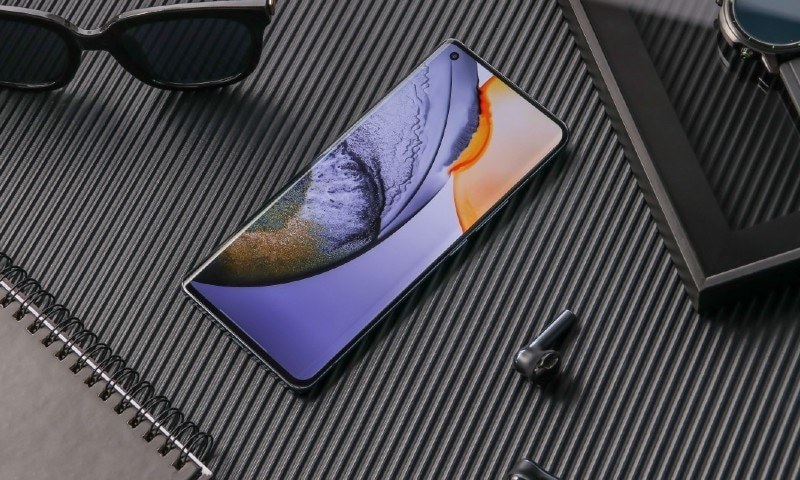 The display of this phone is also 6.56 inches with a 90 Hz refresh rate and HDR Plus support but this device has a Crow display while the X50 has a flat display.

The 4315 mAh battery comes with 33 watts of fast charging support.

The back of the phone also has a 4-camera setup with a 48-megapixel main camera with F1.6 aperture and Gamble OIS. 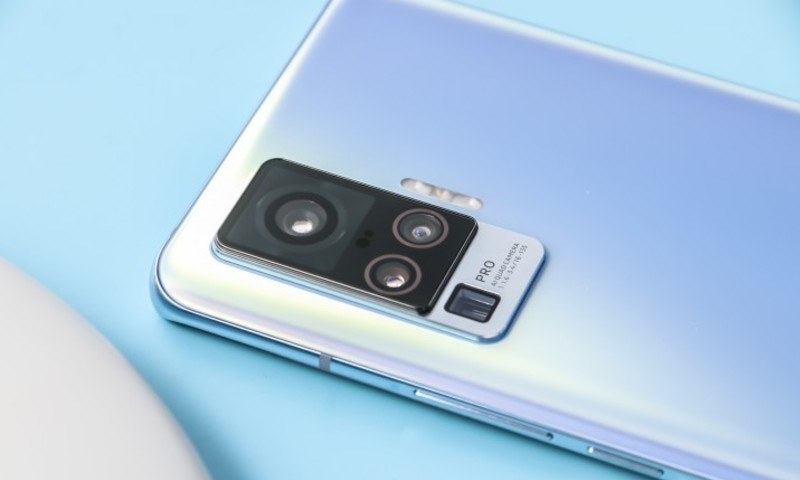 The phone has a 32-megapixel camera on the front with a punch-hole design, while Wi-Fi 6 and Bluetooth 5.1 support. 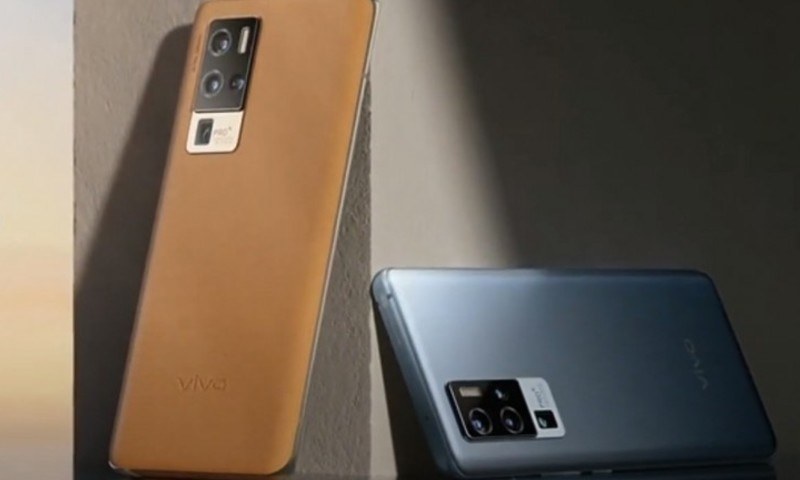 It is the most powerful of the three phones with a 6.56-inch display but a 120 Hz refresh rate while the rest of the features are the same as both phones.

The 4315 mAh battery comes with 44-watt fast charging support while the 32-megapixel camera on the front is given in a punch-hole design.

The back of this phone also has a setup of 4 cameras but the main camera is 50 megapixels with a 1 / 1.3GN1 costume sensor with F1.6 aperture.

The company says that its videos and photos are great at night and all three phones have Super Night mode and Astro mode which helps in taking clear pictures of the night sky.

The 8-megapixel Periscope camera features 60x hybrid zoom and 5x optical zoom, plus the 8-megapixel ultra-wide camera can be used for macro shots, while the fourth is a 13-megapixel portrait camera with 2x Equipped with optical zoom.