In view of the growing threat of Corona worldwide, the social networking site Twitter instructed its 4,900 employees to work from home in March this year and now the company has made another big announcement for employees.

Due to the current situation, employees of many companies have been allowed to work from home and now the Twitter company has announced that their employees can work from home even after the epidemic is over.

According to a report by the British broadcaster Guardian, Twitter CEO Jack Dorsey announced in an email that employees are being allowed to work from home forever.

A Twitter spokesman confirmed the decision, saying: "Twitter is one of the first companies to allow employees to work from home because of the Coronavirus.
But it did not say when the employees would return to the offices.

"Over the last few months, it has been proven that our employees can work from home, so if the company's employees want to continue working from home, they will be allowed to do so," he added. ۔

Twitter has allowed employees to work from home since March 2 this year, while employees have been required to do so since March 11.

The company said in a statement that employees who want to come to the office to work may have to wait until September. 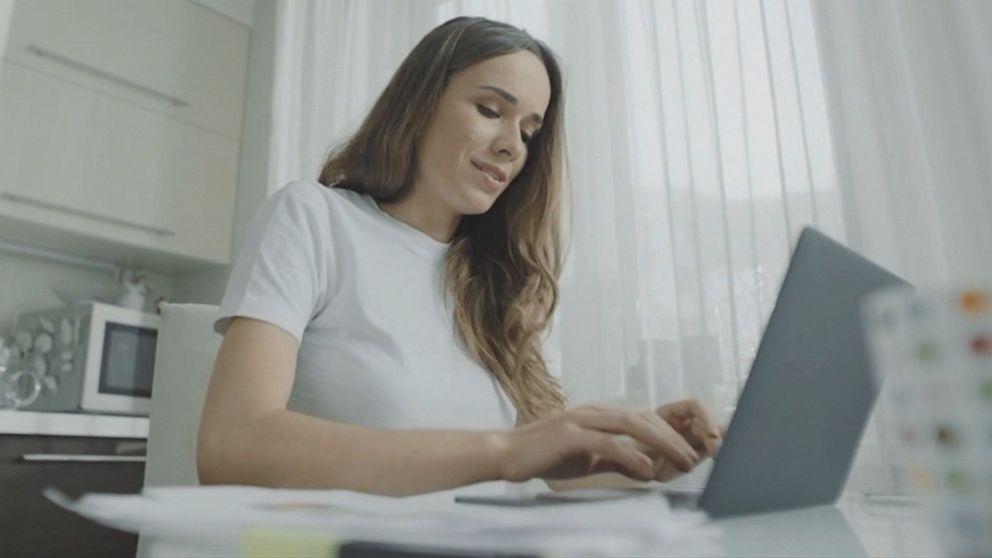 "Now that the offices reopen, everything will be very different, people will be more careful and more careful," the company added.

Remember that Twitter has suspended all of its employees' business trips and all of its events until 2021, while employees are also being paid extra to take goods to work at home more easily.

Keep in mind that employees of the most popular technology companies Google, Facebook, and Amazon are also working from home due to the current situation.

Facebook and Google have extended their homework policy for employees by 7 months, while Amazon has allowed employees to work from home until October.

There Are 'Flaws' in the Fia Investigation, Meesha Shafi's Legal Team

Meeting with Iraqi counterpart to Trump: Agree not to withdraw US troops
Related Posts

One billion Android devices, at risk of hacking