This foldable concept phone is also cheaper than the Motorola Razr

Most people know TCL in terms of cheap smart television, but the company plans to introduce a foldable phone soon.

TCL, the owner of leading mobile phone manufacturers such as BlackBerry and Alcatel, launched CES technology in Las Vegas, which offered a concept foldable phone that would cost less than $ 150 a Motorola Razr flip phone.

The first glimpse of it was presented at the Mobile World Congress last year, but at CES its working prototype was presented to the public. 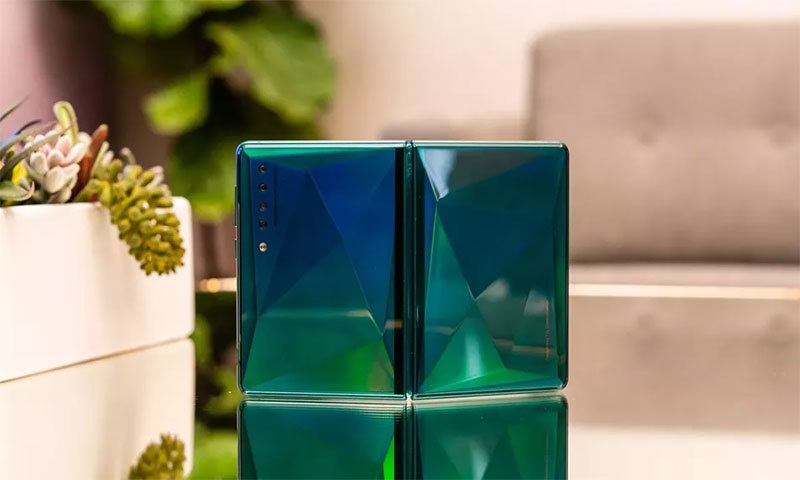 Photo courtesy of Meshable
The company says it is working on designs for dozens of foldable phones, while also working on such smart glasses and smart home products.

The concept phone will work on an Android operating system with 4 cameras on the back, including the main sensor, the other a low light, the third a spider angle and a fourth macro sensor.

The phone is expected to be offered with Snapdragon 765 or 765G processor with Five G support. 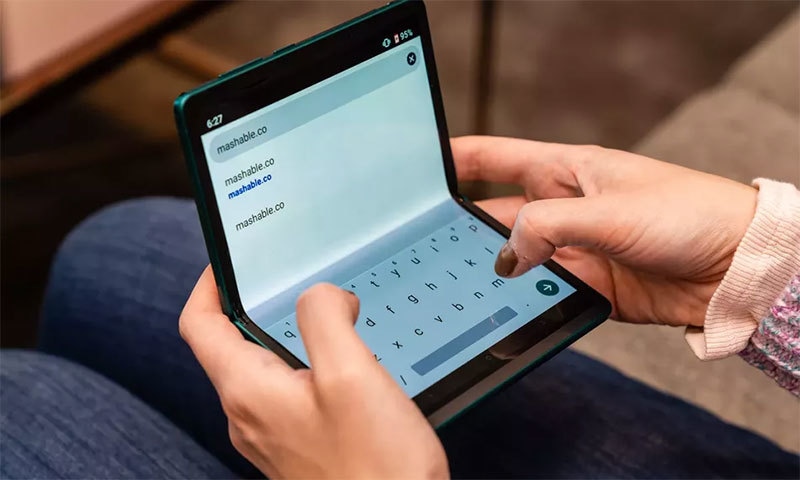 Photo courtesy of Meshable
The date and price of the company were not announced by the company, but the name was not disclosed, but it was assured that it would be introduced sometime this year and the price would be reasonable enough for most people. For the first time will be able to use a foldable screen

Related Posts
WhatsApp Recognizes User Demand and Introduces the New Feature
Facebook has introduced a new tool that allows users to delete posts at once
Lean Six Sigma Pros and Cons
The US faces another setback on the Huawei issue
TECNO will treat all fans to another Hunza Valley Photowalk
The best Skype feature available to users
Facebook Introduce the Clear History button
TECNO’s Pouvoir series is expected to arrive soon!!!