The Mag-1 device weighs just 700 grams, and yet it has more ports than Apple's MacBook laptops and is only about the size of an A5 sheet of paper.

Although smaller, lighter and thinner, it is a powerful laptop that is even cheaper than its competing rival laptops.

But the highlight is the touch screen display which has 2560x1600 pixel resolution.

By the way, it is said to be the world's smallest laptop, but the company claims that its battery works for up to 30 hours when fully charged and can last up to 7 hours on continuous use. 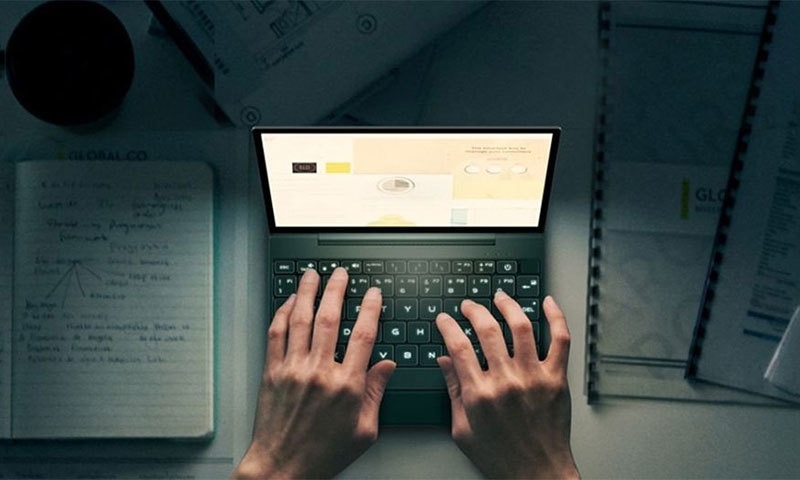 But this laptop does not have a webcam and its keyboard is too small and the layout is very unusual.

This touchpad is easy to use and costs $ 790