The World's First Laptop With 3 Webcams

Several new laptops were unveiled at CES, the world's largest technology exhibition in Las Vegas. But one of the laptops managed to differentiate itself from the others, introduced by the Hong Kong-based company Nexigo.

Evita Admiral 2 is in fact designed with the most popular trend of the present era in mind, live streaming. Which makes this laptop the center of attention is its color light that appears to run across the screen. But the special thing is that it has one or even 3 web cameras and it is also the world's first such laptop. Together these 3 zoom levels provide a close-up, medium close-up, and wide-shot support so that video recording can be much better. 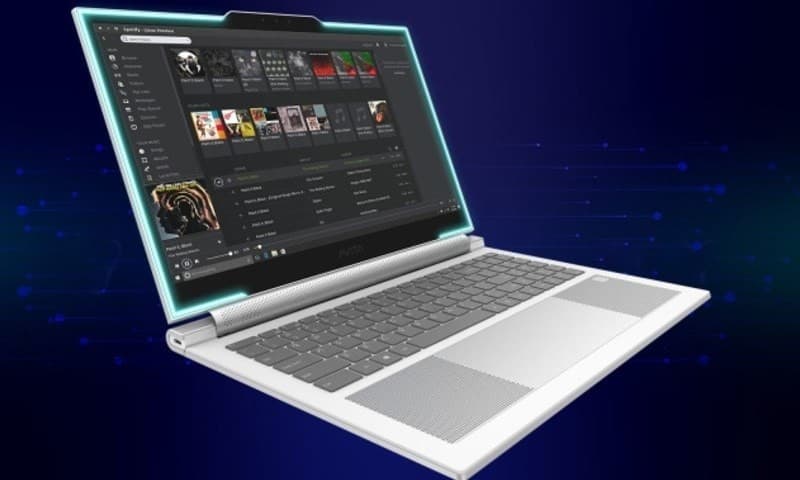 The company has not yet revealed the CPU, GPU, screen resolution, and webcam resolution of the laptop. Like the original Admiral, the fingerprint reader and trackpad are part of the new laptop, but the big change is the larger speakers, which already have a subwoofer system installed.

The Hong Kong-based company has a license to sell Vivo products in Asia. This means that the Vivo brand sells laptops in Hong Kong, Macau, Malaysia, and Singapore, but now it has also started making its own laptops.