Switzerland's leading watchmaking company, Parmigiani Fleurier, offers rare and expensive watches for sale in the world's first clock under the Islamic calendar.
The first Islamic calendar clock presented for sale by the Swiss watchmaker company was developed in 2011 under an Islamic scientific calendar and a clock calendar made in the 18th century.
The company claims that the clock incorporates an Islamic calendar in a modern scientific way, which may not be 100% accurate in many Islamic countries, but it will prove to be true in many countries. 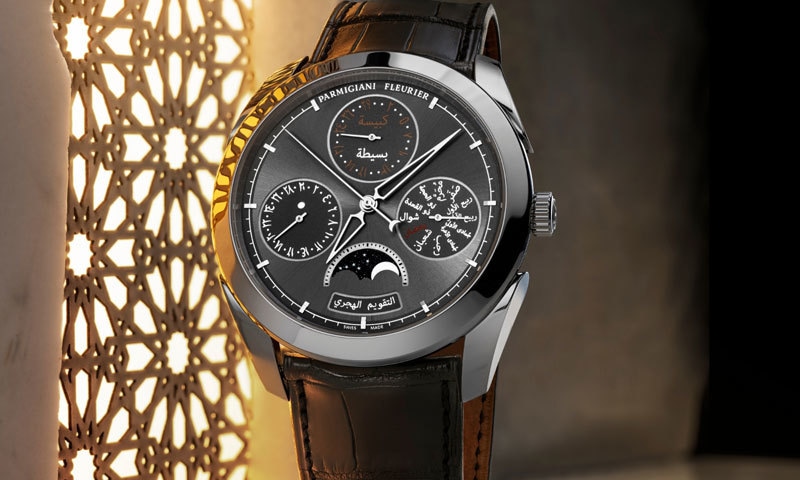 The watch will be available for sale in different versions - Photos: Parmigiani Fleurier
According to the Arabian newspaper, Gulf News, the first Islamic clock has been given a modern scientific style calendar using the methods used in the past two Islamic calendars.
Introducing the clock, the company admits that the Islamic months are decided after seeing the moon and because it is a natural process, so the moon sometimes looks '29' and sometimes '30'. Due to which the calendar varies at least 10 to 12 days each year.
The company says that the clock has been given the option that each user can correct it according to the Islamic month after the moon appears, but in some countries, the clock will work correctly. 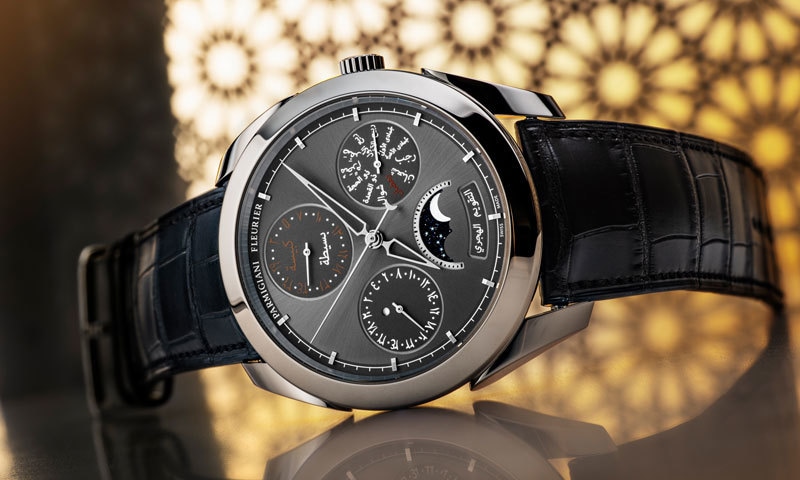 The watch will be available in general stores by April 2020 - Parmigiani Fleurier
Where the latest technology is used in the manufacture of this watch, it has also been customized and the names of all the months in the watch are given in Arabic.
The clock also gives numbers in Arabic and gives the option to 'change the date' by using modern technology, after the moon appears.
The company has offered this watch for sale, saying it will be available for sale worldwide by April 2020.
The watch will be offered in different versions and the best version of this watch is likely to be priced at US $ 80,000 ie Pakistani one million rupees while the cheapest version of this watch will be priced at US $ 50,000. The possibility is

How to Cook the Freekeh?

Honda Has Developed a Corona Virus-killing 'Mask' for Vehicles