Google, the Internet's largest technology company, has again issued a warning that the suspicious video sharing application 'To Tok' not only spies users but also steals data contained in the app phone.

Earlier last year, Google had removed the app from the store by issuing a similar warning about the aforementioned app.

However, later app makers dismissed Google's allegations and once again uploaded the 'To Tok' app to Google Play Store.

Other companies, including 'Apple', had issued warnings regarding the aforementioned app and had removed it from their stores, however, the app owners had again uploaded the said app to the stores.

After the owners have uploaded 'To Tok' to the stores again, Google has issued a warning that the app not only spies on people but also accesses all the data contained in their mobiles.

According to technology firm Tech Crunch, Google has once again removed the 'To Tok' app from the store, but the app is still available on the Google Store in several countries. 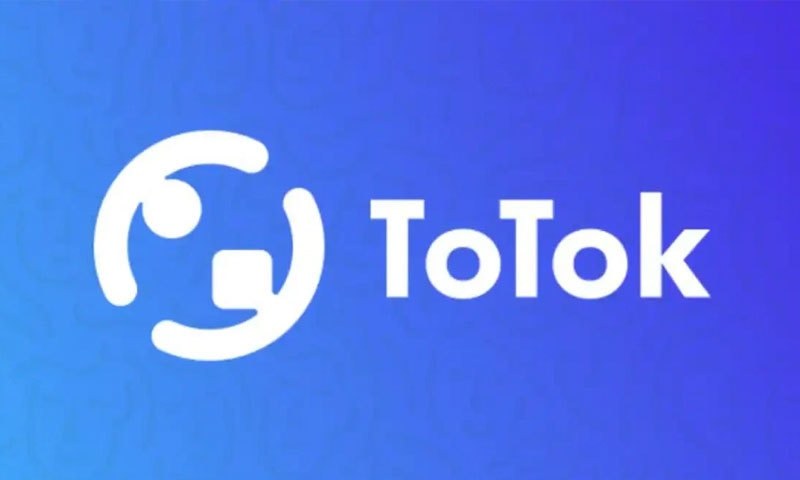 Spy App Names Similar to Chinese App Tik Tok - Photo: Tech Crunch
However, Google claims that they have removed the app, but even if the app appears on the Google Play Store, it will also have a warning message warning users not to download the app. ۔

According to the technology firm, the US newspaper The New York Times last year issued a detailed report last year, citing sources from the US intelligence agency that the app was designed for espionage.

Sources in the report claimed that 'To Tok' was specifically spying for the UAE (UAE) government, but the app was also working for the US and China.

The UAE government, however, dismissed allegations of espionage through 'To Tok'.

There are reports that up to 100 million people have downloaded this app in Europe, Africa, Asia and the Middle East so far.

The app not only facilitates the creation and sharing of videos, but it also facilitates video calls and messages.

There were reports that the app administration has access to the user's photos, videos, phone numbers, messages and all the data in the mobile that downloaded the app, but the app makers rejected the allegations last year.

Related Posts
What are some mind-blowing facts about Google?
YouTube announces $5 million grant to Pakistan for epidemic awareness
Pre-ordering the Tecno Phantom X is now possible
Huawei has introduced the world's first 7-camera phone
Huawei Wants to Bring 5G Technology to Pakistan
The first major feature of WhatsApp 2020 is available in Pakistan
YouTube has announced a reduction in streaming quality worldwide
Introducing the feature of giving parents control over their children's account in TikTok