The US Senate banned members from using the Zoom video app

The US Senate has barred all its members from using the video conference app Zoom, saying the app is not secure in terms of security.

Zoom video conferencing app usage has seen a worldwide increase in recent weeks, especially after the lockdown caused by the Coronavirus in the above-mentioned app usage.

Zoom conference apps are being used by people from the US to European countries, but as the use of the aforementioned app is increasing, there are security flaws.

Prior to the US Senate, companies like Microsoft and Google also barred their employees from using the Zoom Conference app.

Although Google also has its own calling app productions, Google employees were still using Zoom, after which the company stopped its employees from using the aforementioned app. 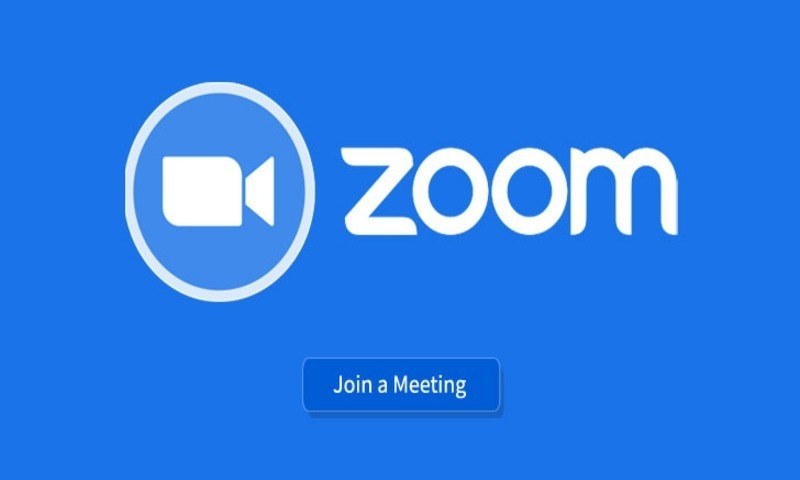 Zoom-in apps also have Google — screenshot/youtube
Reuters reported in its report, citing the Financial Times, that the US Senate barred all its members from using the Zoom Calling app for security reasons.

The report cited an anonymous member who was recently barred from using the Zoom app by the Senate.

According to the news agency, where the use of the app is seeing an increase in recent days, data security questions are also being raised after using it and it is said that the message and data transfer in the said app Not safe.

According to the report, in addition to sending and receiving messages in the aforementioned app, the possibility of having access to the said message by another third party is being shown.

These concerns were raised when it came to the news that the data of the app goes from one user to another via China.

Success in the preparation of generators working with rain water

Facebook is committed to implementing an advertising plan in the WhatsApp

How to Spark a Reaction on Social Media?

The Major Change in Whatsapp Good News for Users

Iphone 7 (All Variants) Pta Tax and Price in Pakistan