The United States has started considering restricting other Chinese online life applications, including TikTok. Speaking to Fox News, US Secretary of State Mike Pompeo said, "We are taking this issue very seriously. We are unquestionably investigating it. We regard Chinese applications on individuals' telephones." But in the United States, the privilege applications will be given space. 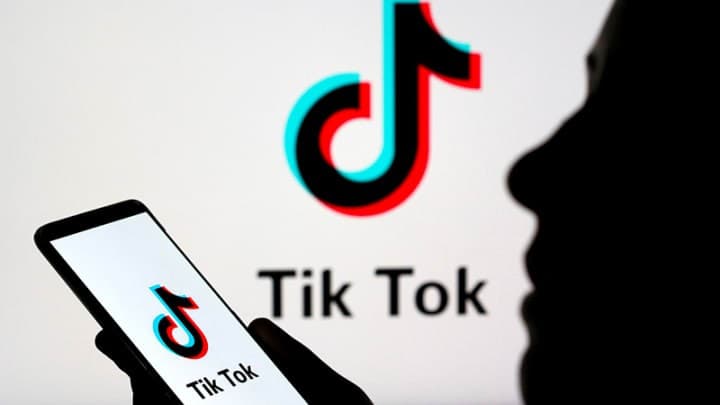 Reacting to the US Secretary of State's statement, a spokesman for TikTok said: " TikTok is headed by a US CEO and has hundreds of safety, security, product, and public policy employees and key officials in the United States. "We have no priorities more important than consumer protection and the security of the app experience. We do not provide any user data to the Chinese government, nor have we been told so."

Last week, a number of popular Chinese apps, including TikTok, such as WeChat, were banned in India. The Indian government justified the ban on these apps by justifying security risks and protecting user data. On the other hand, the trade war between the United States and China has been going on for a long time and any decision to ban other Chinese apps, including TikTok, will only make the situation worse. TikTok has already been banned by several US agencies, as was the US Navy last year.

Diagnosis of Corona in 10 newborns in European country Romania

Related Posts
Electric Bikes in Pakistan: Shape and Design Traditional but Engine is Electric Instead of Petrol
For the Marketing Dealers, TECNO presents a furious PUBG Championship
Huawei's annual revenue increases despite US sanctions
Mark Zuckerberg wants to clear people's misconceptions about themselves
TECNO will treat all fans to another Hunza Valley Photowalk
Signing Memorandum of Understanding for the construction of a digital complex in Peshawar
A locally produced Prince Pearl is being introduced this week in Pakistan
Despite the restrictions, Huawei overtook Apple