The Realme 8 Pro Photography Xperts Are Listed Below

We live in an enthralling universe. The sights and sounds that surround us are enthralling, and we have a momentary thought of preserving it all in our minds. Everyone is seeking the finest approach to keep those gorgeous sights for a lifetime, whether it's a leisure excursion across attractive spots or a stroll through vales and hills. That's where a decent smartphone camera comes in handy because it allows us to capture those unforgettable moments and enjoy them over and over again. But which camera is the greatest, given everyone claims to have the greatest? That's where the realme 8 Series' realme 8 Pro comes in. The phone has a 108MP Ultra Quad Camera that produces incredibly clear photographs from all angles, including macro pictures and black-and-white portraiture. 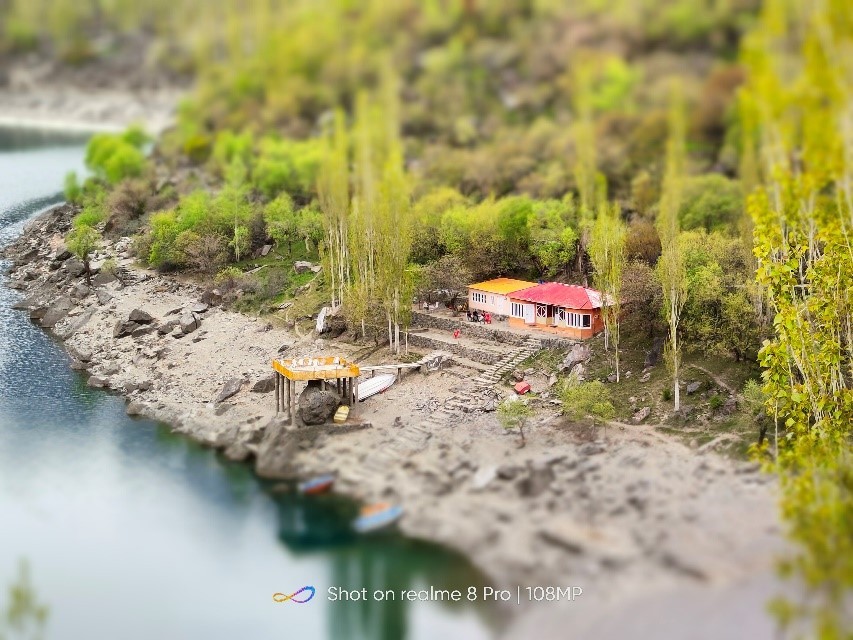 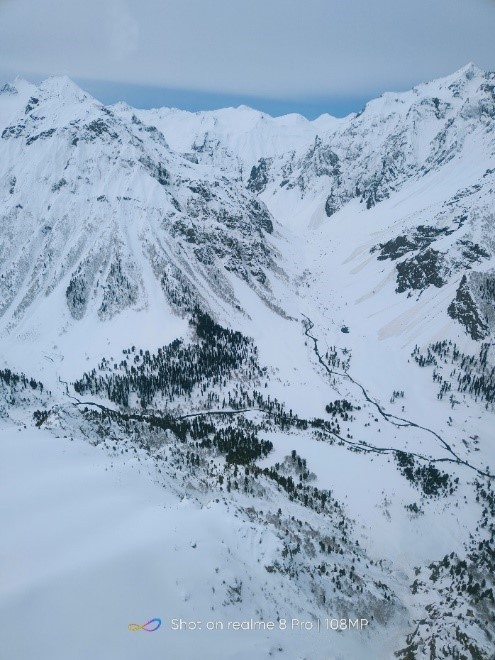 So, who decides what makes a good smartphone camera? Photographers who are professionals. realme enlisted the help of ten Instagram users who were eager to put the realme 8 Pro to the test. Let's have a look at what these realme Photography Xperts managed to shoot with the realme 8 Pro. 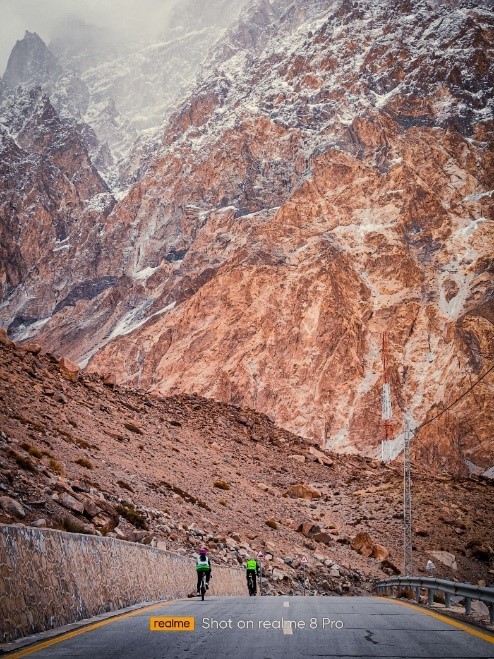 Abdul Mougees (@portraitsbymougees) preferred realme's original 108MP camera and wide-angle lens, which he utilized to create incredible portraits. He also had a number of unique shots using the Portrait Mode and Dynamic Portrait Filter, which give the photographs a great moving appearance.

One of the specialists Muhammad Irfan (@hunzukutzkahn) used the tilt-shift functionality of realme 8 Pro to create gorgeous landscape photos with an otherworldly sense. He talked about how he used the incredible 5x zoom, which allowed him to photograph from a vast distance.

Similarly, as several bicycles were traveling the Karakoram Highway, Ubaid Ullah Baig (@ubaidullahbaig_) captured a candid scene. He achieved it with the realme 8 Pro's 5x Zoom, and the Tilt-shift function can be seen in action in the other pic.

Ahsan Javed's (@theahsanjaved) work concentrates on landscapes, and he used the HDR and AI modes to create some stunning images. The shadows, the shade under the trees, the sky, and the clouds were given greater texture thanks to the High Dynamic Range (HDR). The Artificial Intelligence (AI) function automatically selects the ideal camera setting for your phone. The AI lens' Ancient Building mode may be seen here. Zaroon Ahmad Khan (@zaroonahmadkhan) was also among the photographers featured. After seeing his work, he used the smartphone's camera to create otherworldly moments using the Dynamic Bokeh option. 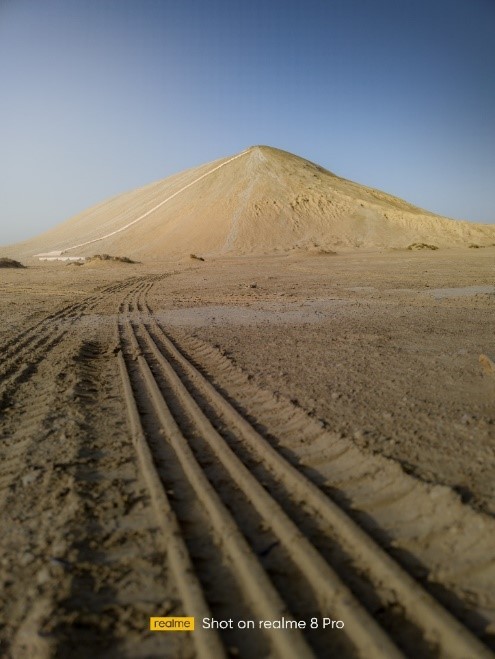 Usman Zafar (@usmanzfr) also used the new realme 8 Pro's Tilt-shift function in combination with its Ultra-wide Angle to shoot some stunning images. Tilt-shift shots make the world appear smaller, almost as if you're staring at a diorama, whilst the Ultra-wide Angle provides a 16mm field of vision to improve your shots, making it ideal for landscape and cityscape photographers. 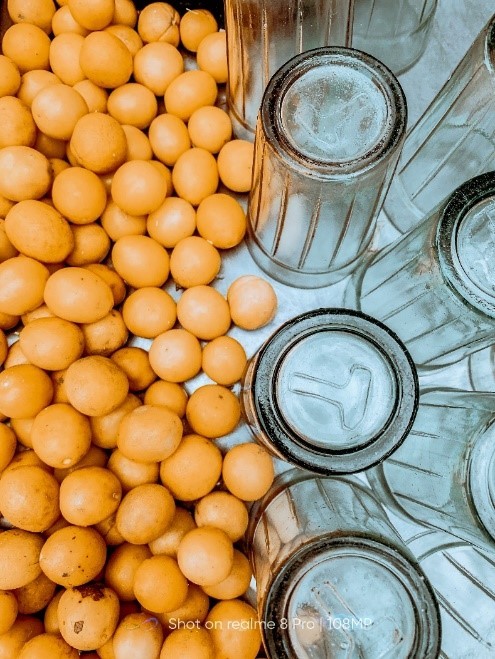 UmerKhalid (@tasveerkahani) enjoys experimenting with light and camera Light Painting settings. He's a master of low-light photography, and with the realme 8 Pro's f 1/1.52 aperture, the results are stunning. The phone's Cyberpunk Mode created a grunge effect that looked like it came straight from a Hollywood film.

The Starry Night Time-lapse function is Shehzad Mohammad Ali @shehzad Mohammad Ali's favorite feature. He utilized it to take a beautiful photograph of the night sky, complete with bioluminescent sea waves. As a consequence, the photo has a cosmic feel to it, as if it were taken from a faraway planet. Wajeeha Ijaz (@jeeya graphy94) had the most fun with realme 8 Pro's Portrait Mode. She captured some stunning Bokeh photographs that are not only crisp but also emphasize the topic in a unique way. Wajeeha's favorite feature was the phone's ability to take photos with a high-speed shutter, allowing her to catch the right moment.

Following the findings of realme's Photography Xperts, it can be concluded that the realme 8 Pro boasts one of the greatest smartphone cameras available in its price range. The realme 8 Pro is a photographer's dream, with a wide range of ultra-clear lenses and a multitude of picture and video options.

realme C25 was introduced with a 48MP AI Triple Camera and a 6,000mAh battery

The messaging app is a source of Spy

WhatsApp Alternative In Pakistan is Under Consideration