Phones from Samsung's flagship Galaxy S20 series are set to launch on February 11, and prices have leaked.

Samsung is introducing 3 phones of Galaxy S20 series and 91 mobiles have leaked pictures and prices of all three devices in 2 different reports.

These pictures show how these S20, S20 Plus and S20 Ultra will look and what the difference is between them.

Well, the designs of the phones have already leaked, but in this new leak the official renders of all three phones have been released.

The Galaxy S20 has a Rectangular Camera module back with 3 cameras and LED flash, while the Volume button and Power button are both on the right, while the Bixby button on the left has been removed while the front camera has been infused. The display is provided in the middle. 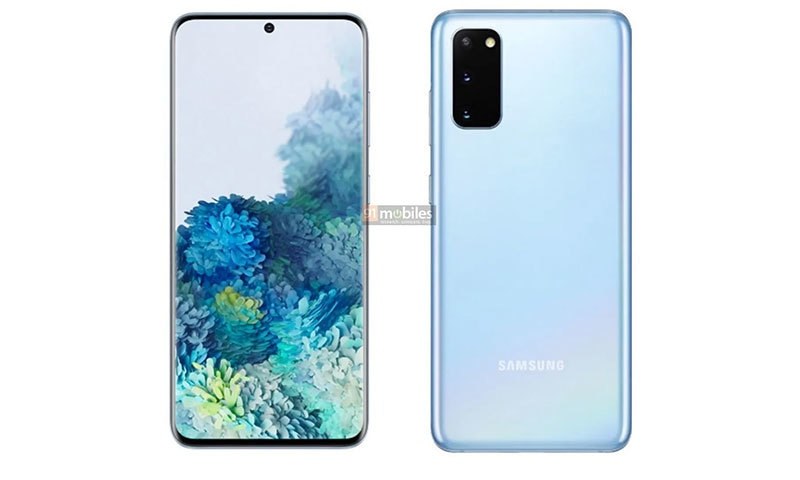 Photos courtesy of 91 mobiles
The Galaxy S20 Plus is just like the S20 in design, its screen is bigger, while there are 4 cameras instead of 3 on the back. 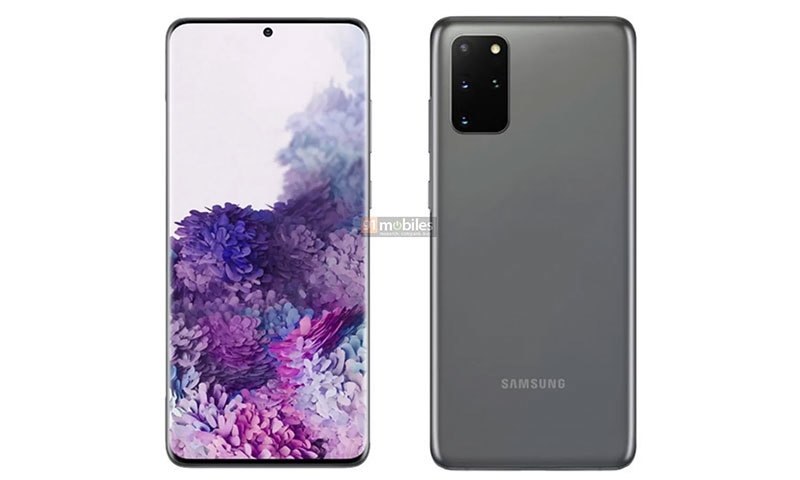 Photos courtesy of 91 mobiles
Compared to the two, the Galaxy S20 Ultra is very different because it has a camera module on the back and also has 4 cameras, while the front has the same camera.

However, the Galaxy S20 Ultra has a peri-scope sensor capable of 10x optical zoom and 100x digital zoom, which the company has named the Space Zoom. 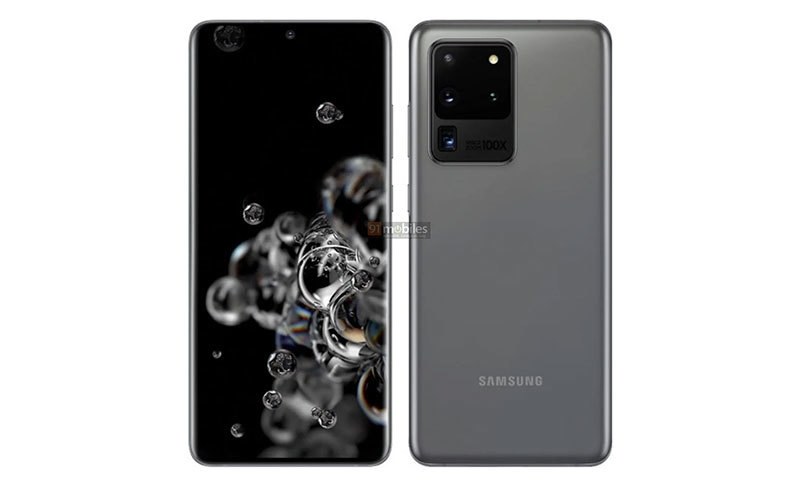 Earlier, another leak revealed that the Galaxy S20 Ultra will be the world's first smartphone with 16GB of RAM while 5000mAh battery will be compatible with 45 watts fast charging support.

The three phones from the Galaxy S20 will be introduced during an event on February 11 in San Francisco.

Ayesha Omar Is Not Encouraging Women to Wear Shorts