Just one picture can crash your Android phone.

By the way, this is commonly seen in the iPhone, which often contains messages that crash the phone system, but now the same problem has come up for Android users.

If an image is used as a wallpaper in any company's Android phone, the device stops working.

However, unlike the iPhone's message bug, Android phones can only be affected if the image is used as a wallpaper.

He posted a picture and said to avoid using this beautiful picture as wallpaper.

WARNING！！！
Never set this picture as wallpaper, especially for Samsung mobile phone users!
It will cause your phone to crash!
Don't try it!
If someone sends you this picture, please ignore it. pic.twitter.com/rVbozJdhkL

If despite this warning, you want to see the effect of this image as a wallpaper on an Android phone, then you will have to wait a while to reuse it.

According to Android Central, this sunset image can crash any Android phone because it contains a code that crashes the entire Android system user interface. 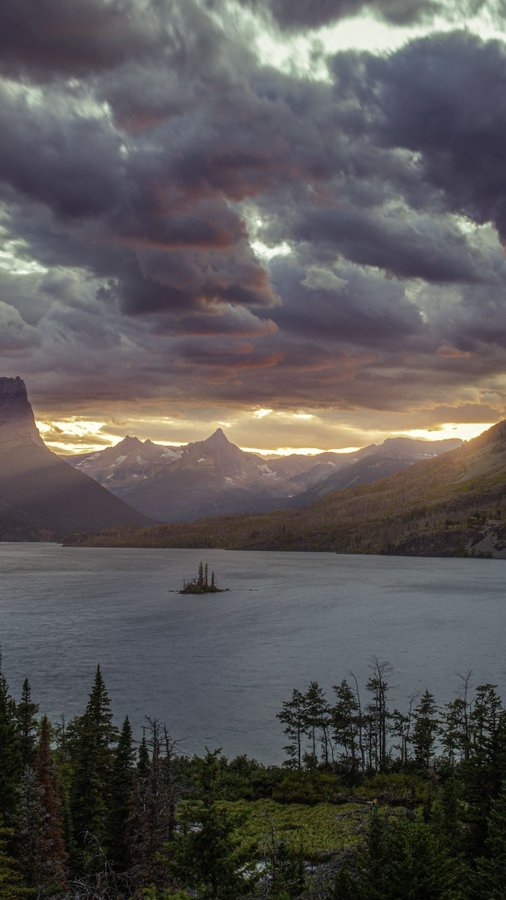 It doesn't matter if you open the image in a browser or save it to the phone, however, if it is applied as wallpaper, the phone may be affected.

In addition, the problem can be fixed by some kind of editing in the image and then can be used as wallpaper.

However, users who use the original image for wallpaper will have to factory reset the phone to avoid the problem of repeated crashes or change the wallpaper quickly by opening the phone in safe mode. ۔

Related Posts
PM directs consultation with all stakeholders on social media rules
WhatsApp is Working on Introducing New Feature
TECNO Joins Hands with Muller & Phipps (M&P) as their Official distributor
US sanctions on Huawei extended for another year
realme will be one of the first smartphone brands to release a flagship equipped with MediaTek’s Dimensity 1200
Pakistan's First Messaging App TelloTalk
realme announces its "Dual-platform Dual-flagship" strategy for the mid-to-high end market
iF Design Award 2022; Tecno Phantom X and Camon 19 Pro Win Awards for Outstanding Product Design