The Galaxy S21 and S21 Plus Are Samsung's Cheapest Flagship Phones

The Galaxy S 21, S 21 Plus, and S 21 Ultra were unveiled at the company's event on January 14. These are Samsung's first phones that do not have a power adapter box, but a USB cable, which you need to use your charger to use. However, the company has definitely reduced the price of the 25-watt power adapter from 35 dollars to 20 dollars. The Samsung Galaxy S21 has a 6.2-inch display while the S21 Plus has a 6.7-inch bezel-less Full HD Plus display with a 120 Hz refresh rate. However, this time the display has been given 1080p resolution while the S20 series had 1440p plus resolution. Both phones have an ultrasonic fingerprint sensor on display that is 70% larger than last year.

Both phones feature Qualcomm Snapdragon 888 or Samsung's own Exynos 2100 processor (processors will vary in different countries) with a 5G modem. No 4G versions have been introduced this year, with new processors supporting Wi-Fi 6E and Bluetooth 5.2, both of which could run on Samsung's new Galaxy Smart Tag. The Galaxy S21 has a 4000 mAh battery while the S21 Plus has a 4800 mAh battery with fast charging support, wireless charging and reverse charging support. Compared to the S21, the S21 Plus has a significant advantage in terms of ultra-wide band support, capable of the fastest local phone-to-phone data transfer and direction sense.

Other than that, there is no difference between the two phones except for the display size and battery capacity. 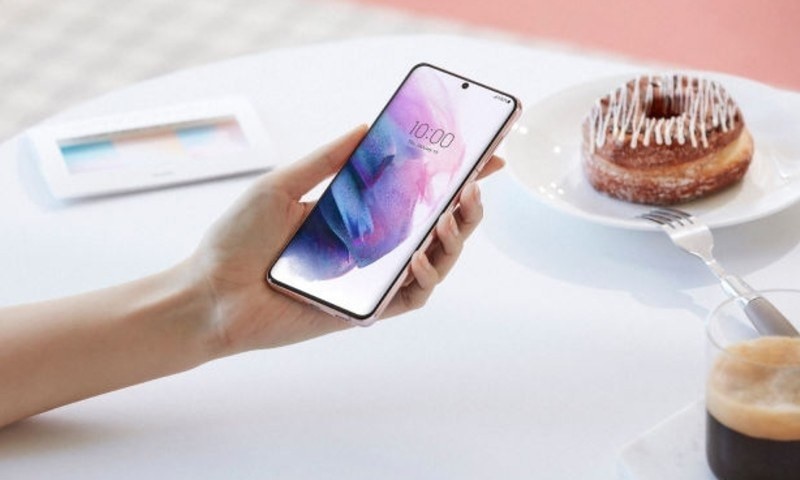 Both have 8 GB of RAM and 128 to 256 GB of storage, while this time the company has not even given a microSD card slot, so the amount of storage available cannot be increased. The camera setup of both the phones is also the same, i.e., there are 3 cameras on the back.

The main camera in this setup comes with a 12-megapixel sensor with large 1.8 UM pixels and a dual-pixel AF, just like the S20. Also, with F1.8 aperture OIS. The other is a 12-megapixel ultra-wide-angle camera with 120 fields of view which surprisingly does not have autofocus. The third 64-megapixel camera will actually do 2 things, namely, 3x lossless zoom in photo mode (autofocus and OIS) and 30x space zoom, while 8k resolution video in video mode records 24 frames per second. Will do

Both phones have a 10-megapixel selfie camera on the front with a punch-hole design. 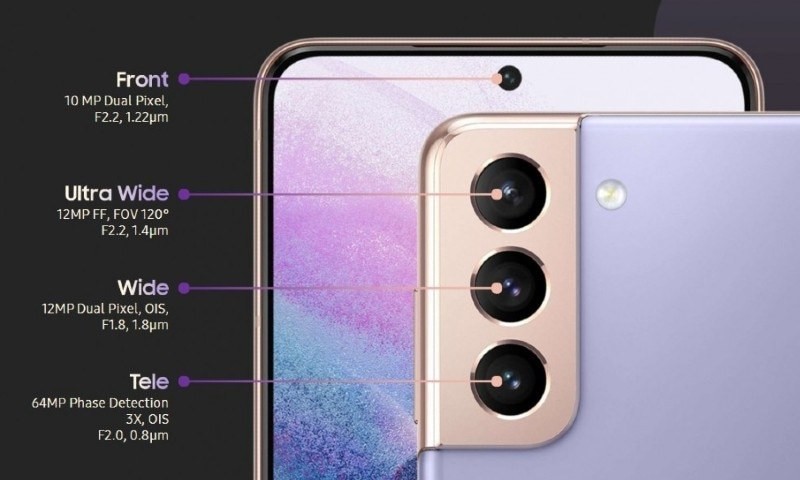 How to Become a Filer In FBR? Easy Methods to Become Filer

Vivo has introduced its new V19 smartphone for sale in Pakistan