The first image of the new budget phone from the Google Pixel Series has leaked. The famous OnLux and 91 mobiles have posted renders of the Pixel 4A to leak photos of smartphones.

It will be Google's first phone with a Whole Five selfie camera and no bezel.

This phone, which has a 5.7 or 5.8-inch display, is surprisingly being lowered compared to the Pixel 4, and will likely result in the option to unlock the phone from the face and eliminate the hands-free radar, Jasper.

The back of this new phone also looks like a square camera setup like the Pixel 4 but only one camera will be given and no telephoto lens.

It is not currently known what the processor will be, how much storage and RAM will be given, but possibly not so powerful as compared to the Pixel 4 to keep its costs down. 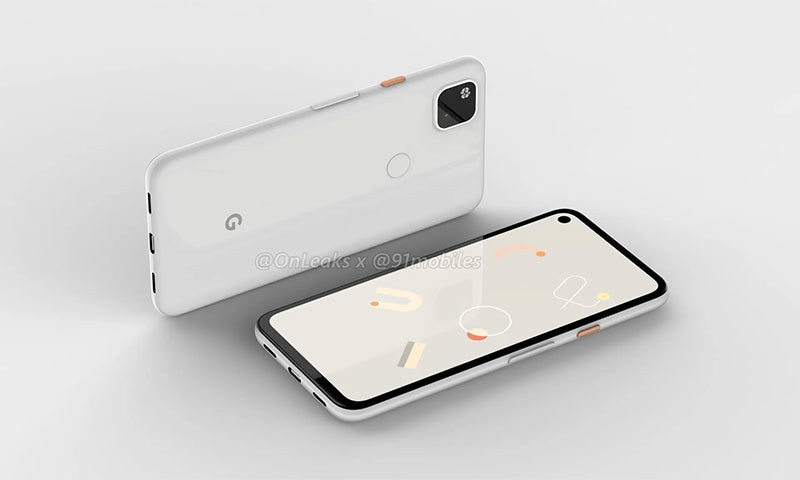 This phone is likely to be introduced sometime during the first half of next year.

It may be noted that Google introduced the Pixel 3A and Pixel 3AXL in May 2019, the cheaper versions of the Pixel 3 series phones, with most features including the camera system being the same as the Pixel 3, but in terms of price.

The Pakistan Army has taken stern notice of the provocative statements made by the Indian military leadership, DG ISPR