Forget Motorola Razer and Samsung Galaxy Fold, a Chinese company is developing a foldable phone that is designed to stun.

This TCL phone will be equipped with a slide-out display, which is quite different from intermediate folding devices like the Razor or Galaxy Fold.

A website called Cnet has leaked photos of the phone, indicating that it will be exactly like opening a dining table.

The phone will have another display on the back of the first display which will be pulled out and pulled out.

The phone was planned by TCL to be presented at the Mobile World Congress, but the event is scheduled to be cancelled next week in Barcelona due to concerns over the Coronavirus.

The photos also indicate that this phone will take the form of a tablet when it opens another screen.

The phone will be set up with 4 on the back and dual camera setup in the punch hole design on the front. 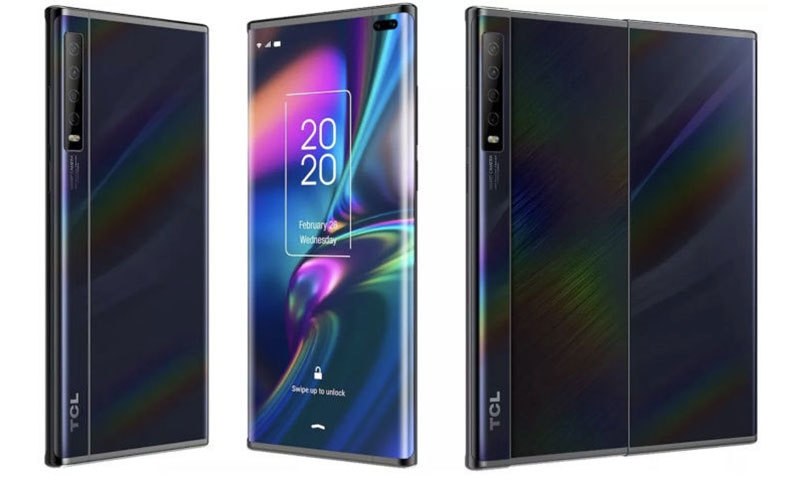 Photo courtesy of C Net
It is a prototype phone which is unlikely to be available soon, while many concept phones have been introduced by TCL in the past but phones have not been made available to consumers.

The company also introduced a prototype smartphone during the CES Technology Show in January 2020.

On the occasion, the company said it was working on the designs of dozens of foldable phones, while also working on such smart glasses and smart home products.

Pakistan is likely to Request the Reduction of LNG Supply