Mitsuya Kishida, president of Sony's Mobile Communications, claims that no one can understand Entertainment better than Sony and the company holds a unique position in the technology of 5G.

In this phone, the company focuses solely on the camera system.

It is equipped with Qualcomm Snapdragon 865 processor with 8 GB RAM and 256 GB storage which can be expanded from SD card to one TB.

Dual-SIM support phones have 3 cameras set up on the back. 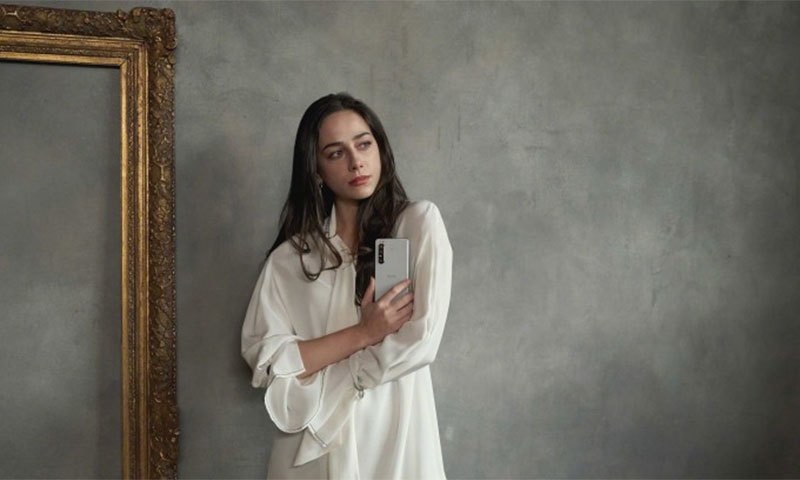 Photo courtesy of Sony
All three cameras are 12, twelve megapixels and according to the company it has 20 frames per second auto-focus support and auto-tracking burst, which is the first time a smartphone has been made part of the world, aimed at action shots. Improves.

The company said that Auto Focus helps track moving people and that every move can be saved in the camera's eye.

Thanks to 5 G Speed, these images or videos can be shared across the network faster.

Another feature is Real-Time AutoFocus and can be used on humans as well as animals. 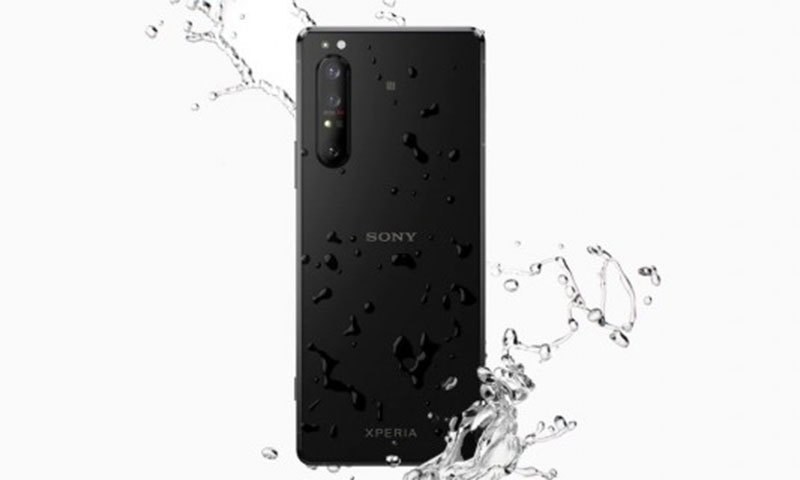 Photo courtesy of Sony
The headphone jack is retained in the phone and the audio signal can be made to audio using AI technology DSEE Ultimate.

The 4000mAh battery also has a fast wireless charging feature, while unlike Sony's other phones, it also has water and distant resistances.

Related Posts
Twitter employees are allowed to work from home even after the Corona is over
What is R4 or R4 DS Card? How to use an R4 card in the DS, DSi XL?
Honda Has Developed a Corona Virus-killing 'Mask' for Vehicles
How to fix [pii_email_a09ae663ed64d4128110] Error [Solved]
Facebook and messenger's Twitter accounts were hacked
Google Announce Journalism Relief Fund to provide emergency relief to journalists
Corona Lockdown: An increase of about 16 million Netflix users
The government sought time to restore the internet in the tribal districts