At the end of 2020, if you look at the past, this year will look bad because of the fear of an outbreak of the coronavirus, but this does not mean that 2020 is scientifically bad. As in previous years, this year too there have been many important advances in the world in terms of scientific credibility, which we will briefly mention below.

Revealing the matter of a star even older than Earth 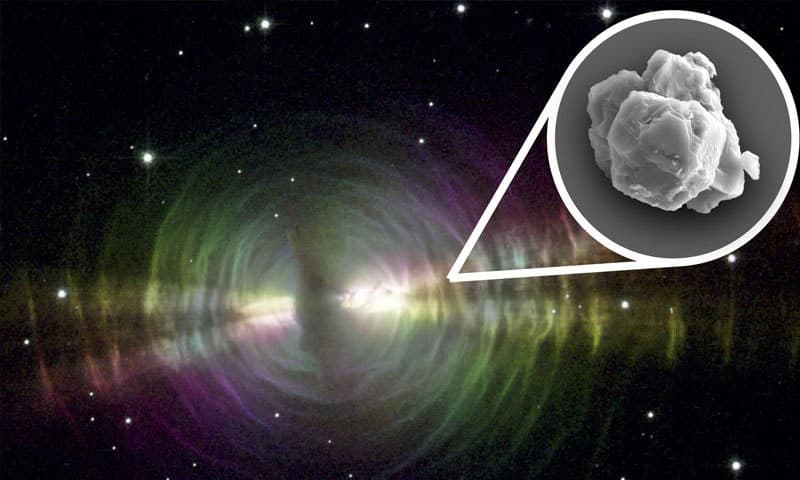 We know that the rocks that come to Earth every day from space keep coming because of its gravity, most of which are reduced to ashes on the water in the air, while some are so large that most of them are in the air. It is burnt but still, some part falls on the center i.e., the ground.

We know them as meteors or meteorites. A similar 100-kilogram meteorite fell in 1979 in the city of Murchison, Victoria, Australia, which was then sent to a scientific center for research. During research on the same meteorite this year, scientists found a material whose carbon dating revealed that this material is even older than the entire solar system!

This means that before the birth of our solar system, a large star near its present place in the universe would have exploded at the end of its lifespan, some of which would have been orbiting in space and melting into rocks to form meteors on Earth. This is the oldest textile material ever found on earth. 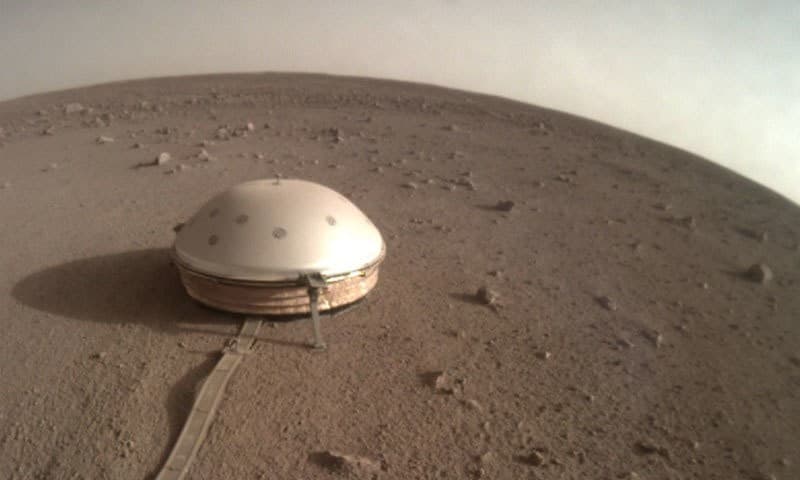 In early 2019, a spacecraft was landed on the surface of the planet Mars by NASA with the aim of examining what is happening inside the planet. Now that the spacecraft has begun sending its data to Earth, scientists have suggested that Mars may have something to say!

According to scientists, this means that the Insight spacecraft has felt small earthquakes along with the planet Mars, but now scientists are taking more data to prove whether it is a 'Mars earthquake' or the spacecraft is the tremor. Creating. 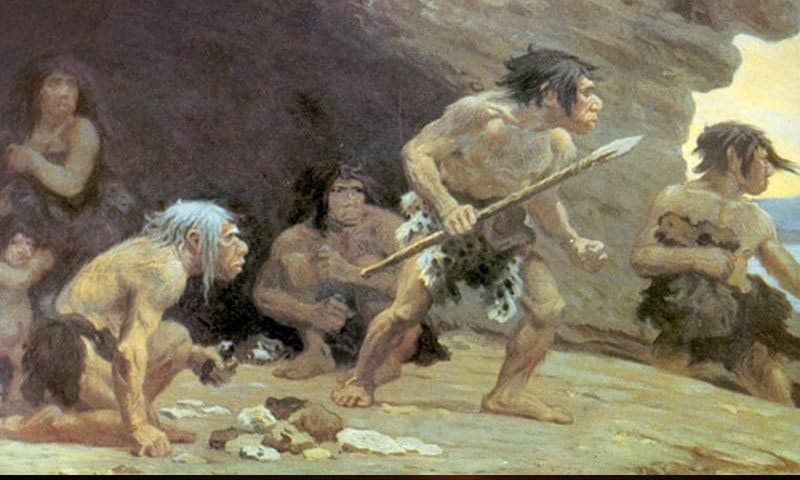 Evolutionary science tells us that Neanderthals were pre-human beings who either became extinct during the war for survival or due to climate change, but their descendants evolved and became human.

Research so far has shown that they hunted and ate ivory-shaped "mammoths" (extinct), but recent research has shown that scientists found fossils of Neanderthals in caves in Europe. Large numbers of fish bones have also been found, and the presence of fish in a dry place, such as a cave, indicates that these Neanderthals were good fishermen and had seafood in their diet. We know that seafood contains omega 3 which helps the brain to develop. 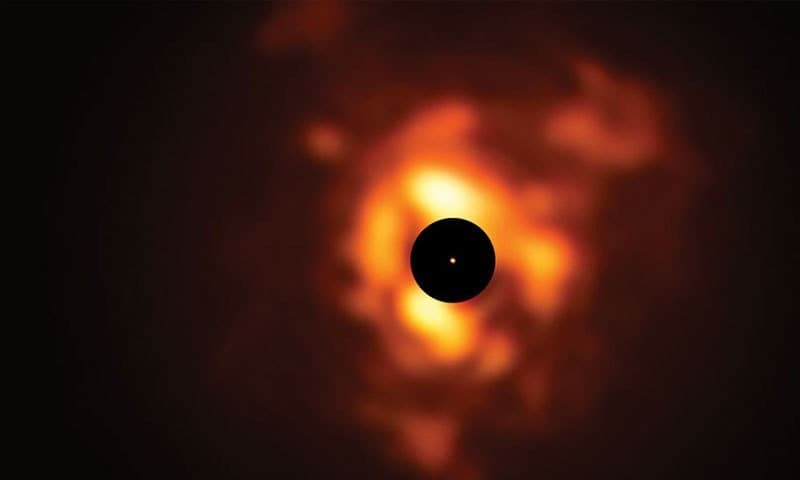 Even in December last year, there was a rumor in the astronomical circles that a star called Beatle Juice is fading and about to explode, but in this fast-paced age of social media, it has become very important to know the science behind this thing.

We noticed that the star dimmed further in December, January, and February, but in March its light began to return. The whole world was disappointed that we wanted to see this star explode, but maybe this dream will not come true.

At the same time, when NASA saw the star through the Hubble Space Telescope, it was discovered that the star had thrown its plasma into space, which had cooled between us and the star, making us feel as if the star were fading. Now that the cold plasma had dissipated, the star began to shine in the sky again with its atmosphere, and in short, the star had burst!

The human speech and comprehension system are innate 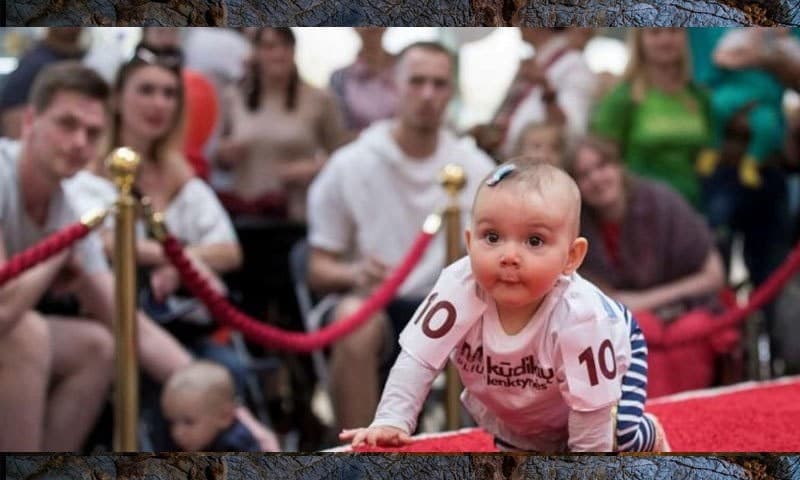 A study from Ohio University found that a part of the human brain, called the 'visual word form area', is also innately formed to understand words, and that part of the brain is associated with that part. Connected who understands different languages. Scientists performed CT scans on newborns to prove their point and found that the part that understands words is formed before learning or speaking a language.

In short, man is innately able to speak and understand words, but he needs training in how to speak and write a word.

The arrival of space dust on Earth

Man is progressing day by day and also accumulating his footsteps in space. Man, first came to the moon by himself in the 1960s, but now he is sending a space rover to Mars as well as small robotic missions to other planets that will not only go to the planet but also collect matter and take it back to Earth. Will come

A spacecraft recently sent to the planet Ryogo by the Japan Space Agency in 2013 landed in the Australian desert, bringing with the planetary dust that it had collected in 2018. Similarly, the Chinese space agency's space mission to the moon has returned to Earth with about 3 kg of dust from the moon.

Most people are wondering if there is less dust on Earth than the space missions that are bringing dust from the moon and asteroids? So, the answer is that of course there is dust on the earth but there is an atmosphere on the earth and due to climate change here the soil does not remain in its original state but changes due to rain and wind, while the moon and the planets do not have an atmosphere, which means that the conditions there are the same as they were at the time of the birth of the solar system. With the help of soil, scientists can learn about the features of the solar system. 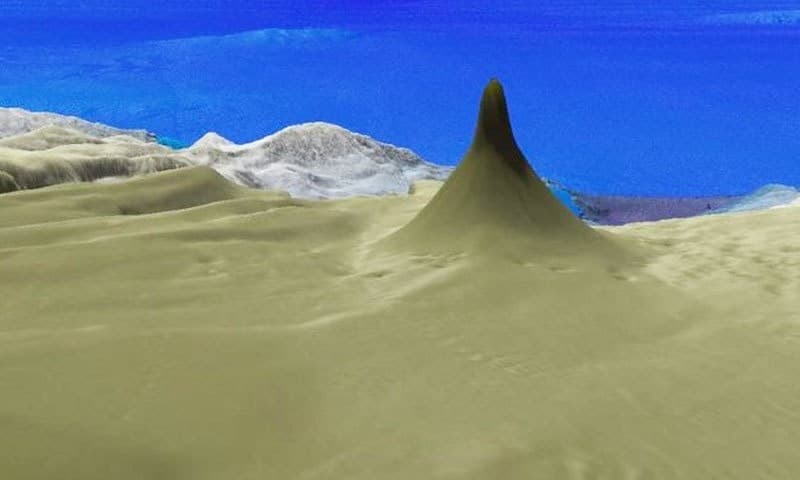 A team of Australian scientists from the Schmidt Ocean Institute was mapping sea levels in the northern Great Barrier Reef when they found coastal coral as large as the Empire State Building, about 1,630 feet high and the first coral reef of its kind.

Since its discovery, the research team has found 8 more such corals in the same area. The research team also examined whether different types of sea creatures were living in these corals.

False evidence of life on the planet Venus 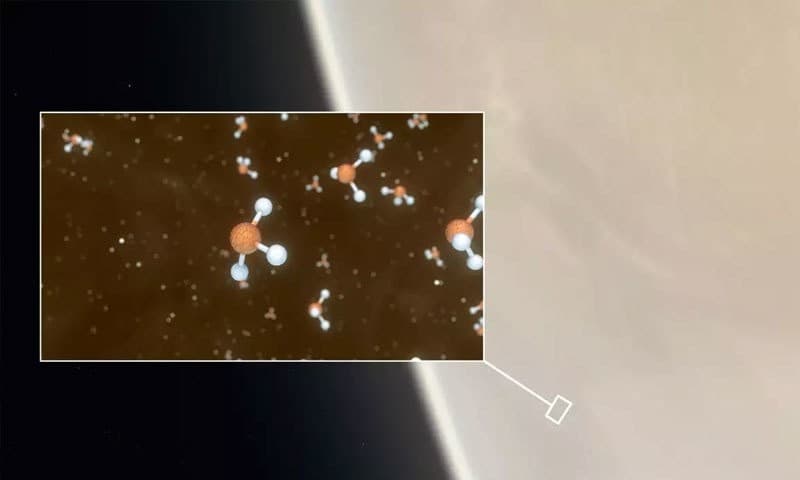 In September 2020, there was an uproar in social media and scientific circles that evidence of life has been discovered on the second planet of the solar system, the planet Venus, after which scientists from all over the world visited Mars and Jupiter and Saturn. Searching for life on the moon, he also started looking for the planet Venus in search of life.

We know that the planet Venus is the hottest planet in the solar system with dense clouds of sulfuric acid. Scientists looked at the clouds of Venus through telescopes in Hawaii for five days and then collected data in which they found a molecule called 'phosphine'.

We know that these molecules are formed naturally, but the persistence of the amount discovered on Venus was indicating that there must be some life that is constantly forming this molecule. These molecules are also found on Earth.

Scientists began researching it and a few weeks later another study revealed that the discovery was actually caused by an error in the data obtained from the telescope, ie the scientists misunderstood due to incorrect data but still on this discovery. Nothing more can be said because the ongoing scientific debate is welcome. 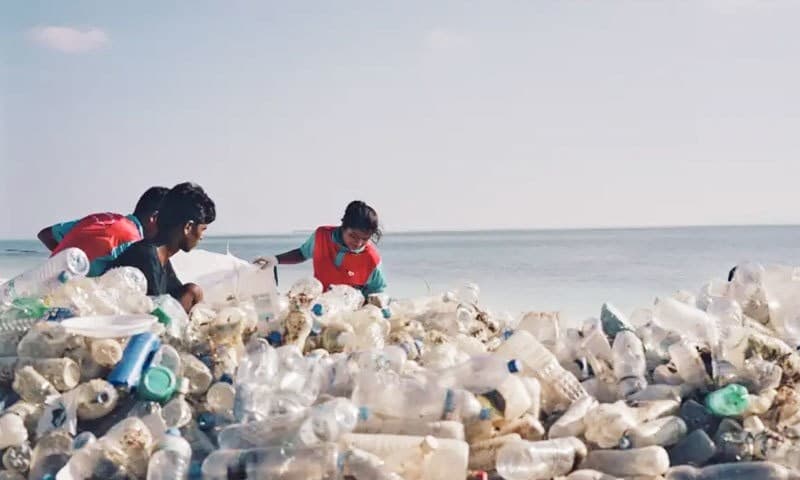 In view of the environmental pollution caused by plastics, various countries of the world have banned the use of plastics, but the general public, who have become accustomed to it, have made the use of plastics so common in their daily lives that they cannot live without it...

With this in mind, scientists at the Center for Enzyme Innovation in the UK and the National Renewable Laboratory in Colorado (USA) have developed enzymes that are capable of rapidly breaking down plastics used in everyday life.

It is believed that the enzyme substance is used in plastic and plastic water bottles and clothes.

The special thing about this enzyme is that it breaks down the plastic into about 300 million pieces that even factories can use to make bottles. In this way, factories will not have to make new plastic, but only old plastic can be recycled. 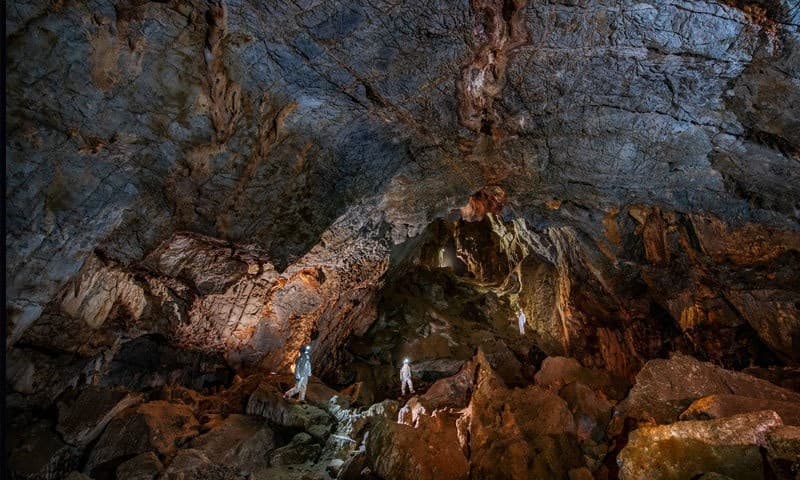 Archaeologists say that 15,000 years ago when the oceans in Asia and Alaska were actually made of solid ice, some people from Russia came to Alaska in search of a way out. He was unaware that this was not his Russian territory but his territory.

When the ice between Russia and Alaska began to melt, people were left as they were. The descendants of those who were on the side of present-day Alaska then spread to the North and South American continents and have historically been called "NATO Americans."

But today's experts are showing through their research that the people who remained in this last Ice Age were not the first human beings on American soil, but even before them, human settlements were settled there 15,000 years ago!

Experts say this is because they have found carved stones and other artifacts from a cave in Mexico that may have been used by humans living in the Stone Age. When these rocks were observed, it was discovered that the stones were not carved 15,000 years ago but must have been carved 30,000 years ago!

In another study, experts in the United States found ivory-shaped "mammoth" (extinct) bones, proving that as soon as humans arrived on American soil, they found a large number of these animals. Hunted in numbers and made it extinct.

Related Posts
Instagram is now Ready to Target Tik Tok
Samsung's New Foldable Phone Ad Releases Before Introduction
Youth icon Minal Khan announced ambassador for the TECNO’s new Gaming King, Spark 7 Pro
Nokia Introduces its New Smartphone in Pakistan
More than a billion devices now use Windows 10
How to Use a Virtual Number on WhatsApp | Create WhatsApp Without Using Phone Number
What is WhatsApp Gold and why is it important to avoid it?
After 28 years, the era of 'SMS' is over?