Samsung introduced the Galaxy 02S in early January 2021 and has now introduced a cheaper version in the form of the Galaxy M02. Samsung's new entry-level smartphone comes with a 6.5-inch Infinity V display with HD Plus resolution.

There is a 5-megapixel selfie camera in the waterdrop notch on the front of the phone. The back of the phone has a dual-camera setup with a 13-megapixel main camera, a 2-megapixel macro camera, and an LED flash underneath.

The phone is powered by MediaTek's MT6739W processor.

In addition, 2 to 3 GB RAM and 32 GB storage is provided which can be expanded up to one TB from an SD card. 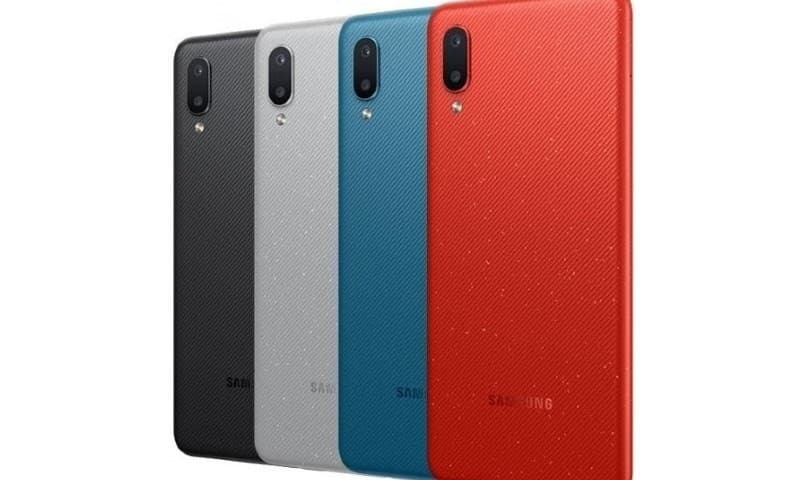 The Android 10 operating system has been integrated by the company with its OneUI and it will be available in 4 colors Black, Gray, Blue, and Red.

The phone will first go on sale in India on February 9.