Samsung has quietly introduced its two new smartphones Galaxy A51 and Galaxy A71 which will replace the A50 and A70.
In terms of design, the two phones are not much different than the A50 and A70, but the company has focused more on improving camera performance.
Indeed, for the first time, Samsung has introduced the Macro Camera in the Galaxy A series, though most companies have introduced the Macro camera in their midrange phones. 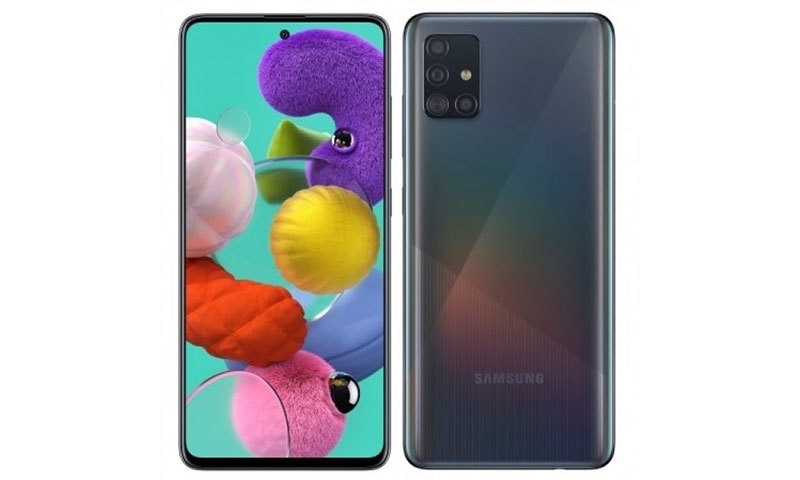 Photo courtesy of Samsung
The Galaxy A51 has a 6.5-inch Infinity and Super AMOLED FHD Plus display while the company's own Exynos 9611 processor, 4 to 6GB RAM and 128GB storage will be given.
A fingerprint sensor with dual SIM support is placed inside the screen while the headphone jack is retained.
It has a 32-megapixel selfie camera on the front, while the back has a set app of 4 cameras, one of which is 48 megapixel, the other a 5-megapixel depth sensor, the third 5-megapixel macro camera, and the fourth 12-megapixel ultra-wide camera. Is.
This phone has 15 watts fast charging support with 4000 mAh battery and has an Android 10 operating system.
It is being offered for sale in Vietnam next week and is priced at US $ 350 (over 54,000 Pakistani rupees). 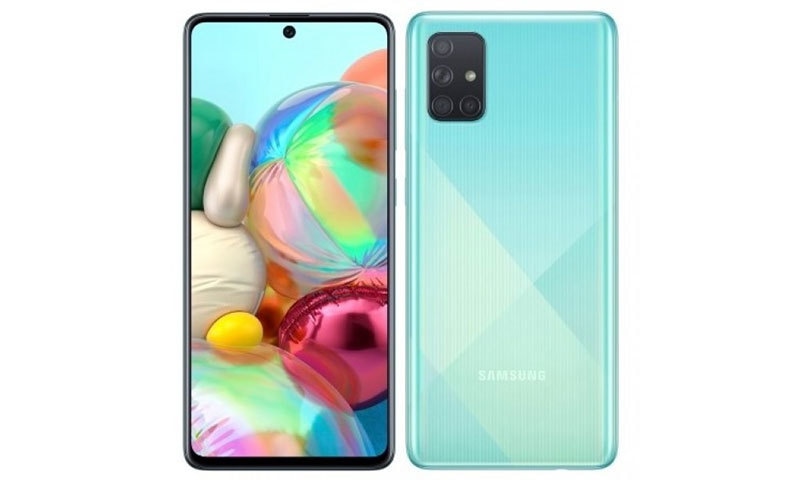 Photo courtesy of Samsung
The phone is very similar to the A51, but there is some difference between the two phones.
Like the A71, the better Snapdragon 730 SoC processor has been given, while its display is some 6.7 inches larger.
It also has a battery of 4500 MAh with 25 watts fast charging support.
It has a 32-megapixel camera on the front, but the main camera in the setup of the four cameras on the back is 64 megapixels, while the remaining three are the same as the A51.
The phone will also be available in 4 colors, but the company has not yet announced the pricing and availability

Google has completely redesigned its most popular app Google Map